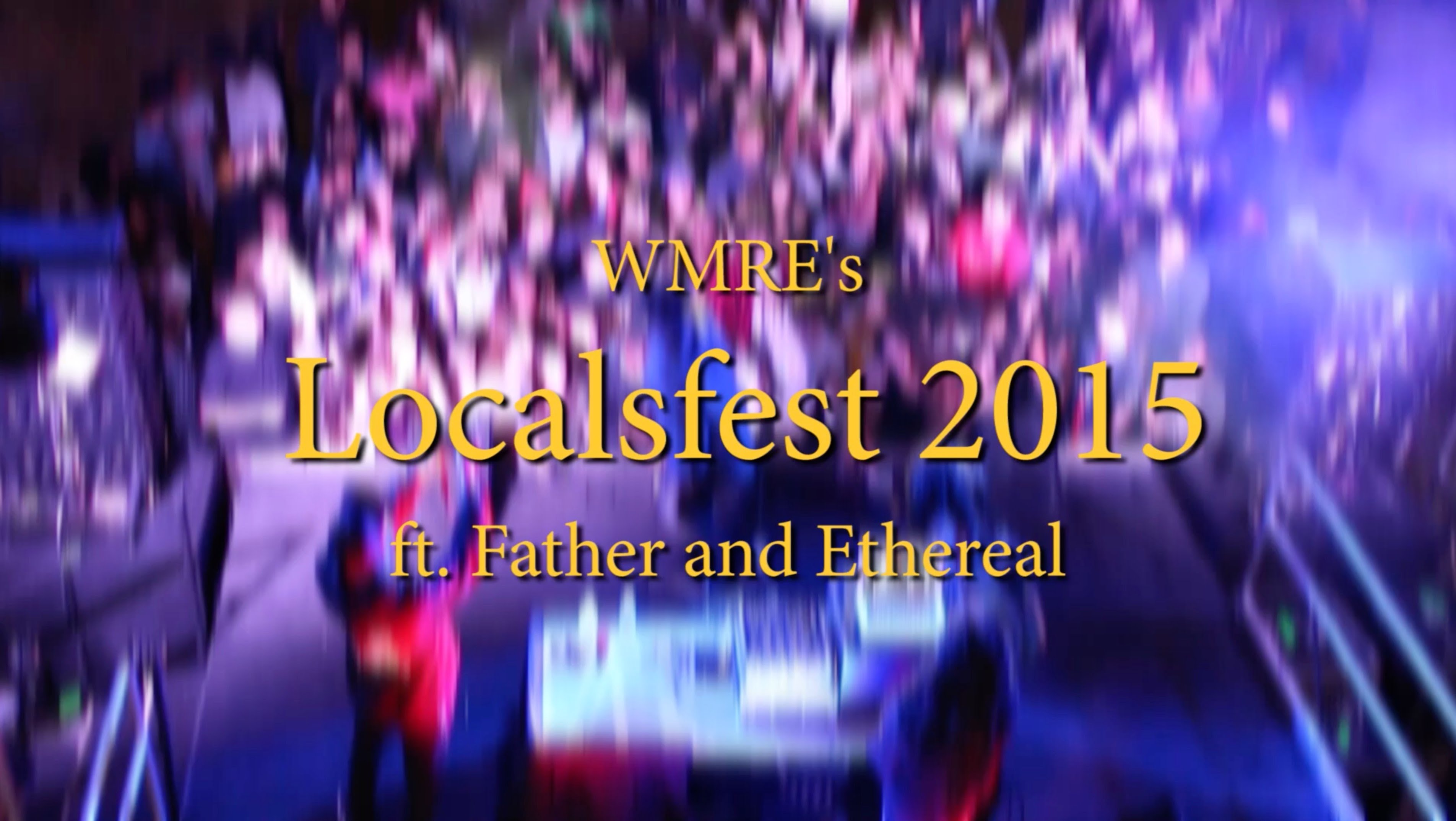 With a collective name like Awful Records, one might not expect much from the motley crew of oddly-named performers that descended upon the Goizueta Business School’s Patterson Courtyard on Friday night for WMRE’s Localsfest. Yet the almost reckless combination of turn-up, turn-down and everything in between created one of the most memorable and raw concert experiences I’ve ever had.

Unlike other groups such as the A$AP Mob, Odd Future Wolf Gang Kill Them All or even the Wu-Tang Clan, Awful Records could not give two fucks about trying to settle on a descriptor for their overall sound, aesthetic or common denominator. 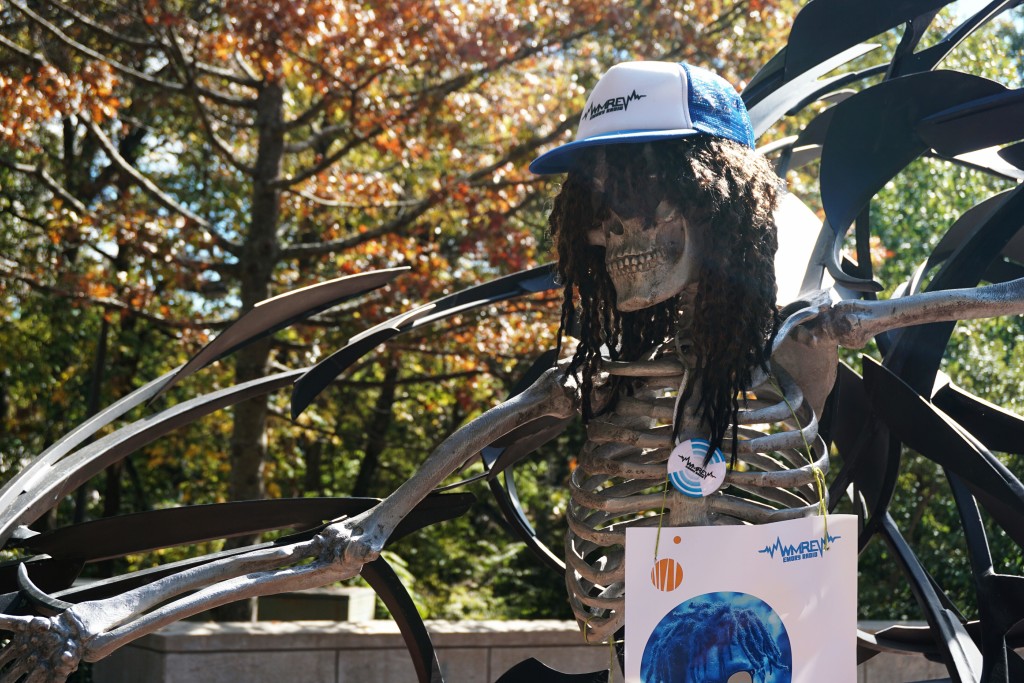 This manifested itself in last Friday’s performance. As the sound checks took place before the concert started, Ethereal and BootyMath, visual artists/designers/resident Twitter geniuses of Awful began roasting members of the crowd to get people in the mood, with everyone, from “[the dude] in flannel” to “[the dude] that looked like Mac DeMarco” fair game.

Then the show opened with Ethereal, who lived up to his name with out-of-this world productions and vocals on songs such as “Agoraphobia” (with the silky smooth vocals of Alexandria), “I Can’t Feel” and “Bounce” (with Lord Narf, Awful’s resident badass female emcee).

Take note: @ETHEEEREAL has a smooth as hell flow with some chill as hell production. pic.twitter.com/SyoWAYDKsL
— Stephen Fowler (@stphnfwlr) October 24, 2015

Ethereal’s music put the decent-sized crowd on a whole different level, swaying hypnotically to the low-fi beats as he rolled his wheelchair to the edge of the stage to serenade those in the front row. The best way to describe his music is if Kid Cudi’s music went into hyperspace sleep and spat with a concise yet syrupy flow.

With guest appearances by LuiDiamonds, Lord Narf and Alexandria, there was a depth and breadth of talent not normally seen in posses of this size. Any one of the performers could have rocked their own show, and their styles are different enough that nothing felt tired. Perhaps it goes back to the give-no-fucks persona that Awful possesses.

When Father took the stage, he took the crowd’s sanity with it. When the thirteen-note opening line of “Nokia” dropped, it was evident that those in attendance weren’t simply lost looking for a Parents’ Weekend event.

Where Ethereal was laid back, head nodding to rhymes, Father took the crowd’s hype and multiplied it exponentially. The eponymous track off of his 2015 album Who’s Gonna Get Fucked First? had audience members from Emory and beyond jumping for their ever-loving lives to snap-inspired beats and lines such as “They like when you coming through/I’m like when you going home/Why they hate me when I’m here/But then love me while I’m gone.”

Father is more than just a rapper. He’s a cult figure, hip-hop messiah and trap savant all rolled into a low monotone DIY aesthetic. In today’s Future/Drake dominated world, one might not expect there to be tons of people vibing to songs like “Dáme Fuego,” “Fake AF” and “Please Stop Making Fake Versace,” but there’s something to be said about the presence and familiarity Father exudes that makes it so.

Father is the everyman, your one cool-ass friend who’s down with everyone, with his cool-ass “yeah” ad-lib and goofy rhymes that are more relatable than codeine and women and exorbitant amounts of money. He shouts out Lil B The BasedGod. He made a song based off a cell phone ringtone. What more can you ask for?

While Father’s more well-known collaborations have been with other rap oddballs like iLoveMakonnen and Key!, his chemistry with Ethereal is undeniable and takes their shared tracks to a higher level — something that connected perfectly with the Emory crowd.

Ending with his most recent banger “Everybody In The Club Gettin Shot” (check the bizarre music video), the entire concert was a nonstop ball of energy that is an experience I and others who were there will never forget.

From the amazing depth, breadth and presence of the performance, Awful Records is one of the rare unicorns of independent, relatable talent, and we’re lucky to have them in Atlanta, but I have one slight complaint with regards to the show, Father: Why the fuck didn’t you play “Wrist?”