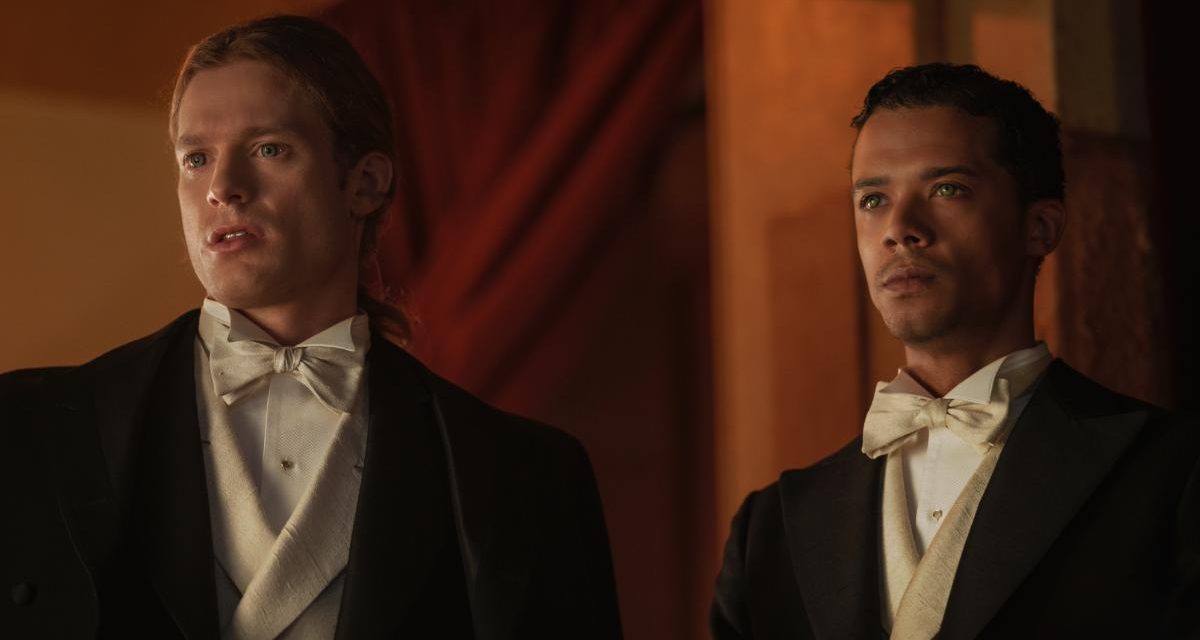 When I asked a dozen of my fellow college students if they’d seen “Interview with the Vampire” (1994), all of them said no. None of my friends had seen the movie or read the series by author Anne Rice. Though many may not have read or watched “Interview with the Vampire,” the franchise defined a fan culture generation. If you’ve ever read a fanfiction that starts with the classic “Disclaimer: These are not my characters, I don’t own [x],” that’s thanks to Rice. In the early 2000s, the author claimed her characters as copyright and allegedly sued individual fanfiction writers for violating copyright laws. Her protective nature over the series continued well into her career, and though she recanted her refusal of the entire genre, she still maintained a hard stance against fanfiction inspired by her work.

So, I was shocked when I heard of the new AMC series adaptation, which began releasing episodes on Oct. 2. There was no way. And even if there was one, she had to be screenwriting, a similar role she played in the 1994 film starring Brad Pitt and Tom Cruise. Upon further research, I discovered Anne Rice and her son, Christopher, were both active during development. Sadly, I then learned of Anne Rice’s death in 2021.

So, after watching it, what’s my review? If you are attached to the existential dread of the original series, this show is not for you. It’s a complete remake of Anne Rice’s work, with a new timeline, character development and tone. Although the show looks promising as a completely separate series, the first episode lacks the same angst that made the original so enticing. Instead, it removes all subtext and throws the text at you up front.

Having not seen any trailer, review or mention of the TV series, I was baffled five minutes into the show. I honestly mistook the first six minutes as a real ad, only to discover it was the main character, Daniel Molloy (Erig Bogosian), watching his own Masterclass videos. As a fan of both the books and the movie, adjusting to this adaptation took well over half the episode. Shocked, I watched as Molloy, the journalist from the original movie, returns to visit Louis (Jacob Anderson), our protagonist vampire, again restarting the plot of the first book: to finish documenting the story of Louis’ life. However, it becomes abundantly clear this show takes a new approach to Rice’s novels.

In this new adaptation, Louis is transformed from a white, Southern plantation owner, depressed at the death of his wife and child; to the son of an upper-class southern Black family, a pimp in New Orleans and a closeted homosexual. I was immediately intrigued, curious how the adaptation was going to display the classic “Louis angst” from the original canon.

We are then introduced to Lestat (Sam Reid), a dashing man from France, who takes an interest in Louis after witnessing a rather aggressive scene involving Louis threatening his brother with a knife. Throughout the episode, Lestat stares longingly at Louis, telepathically talking to him, expressing his understanding of Louis’s plight. The enticement of Lestat is immediate and ever-vescent in this adaptation. Louis simply can’t look away! 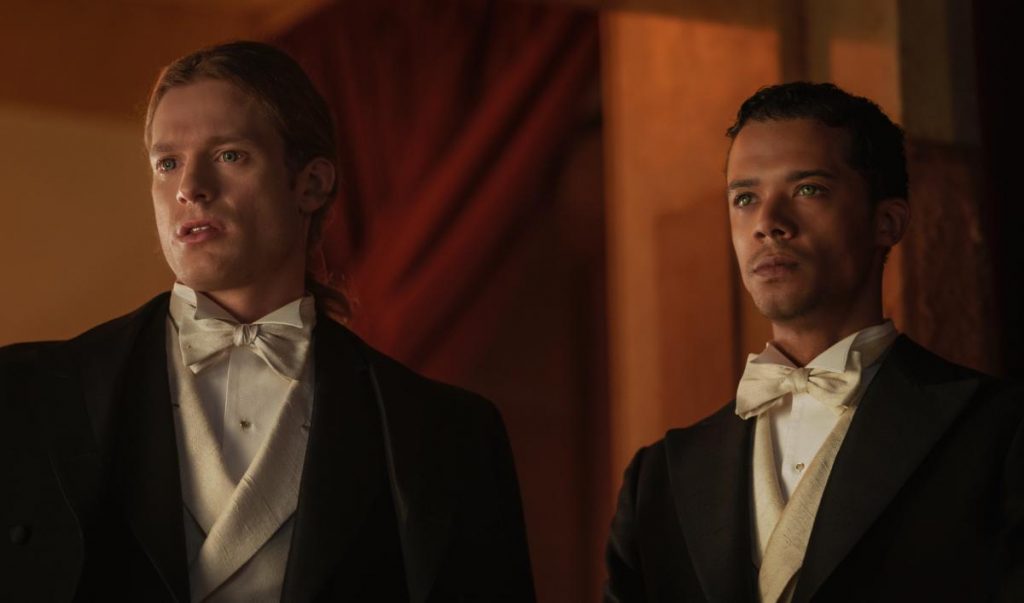 Lestat (Sam Reid) and Louis (Jacob Anderson) from “Interview with the Vampire.” Courtesy of AMC.

For a moment, I thought I was imagining the very-present gay text. It just seemed too forward! Lestat caressing Louis? Lestat telling Louis to “let the story seduce you?” Louis’s religious brother asking about their relationship with an accusatory tone? No way! Anne Rice would never.

To my utter shock, that’s exactly where this show was going. AMC’s adaptation replaces the existential angst, longed stares and emotional depth with goofy violence, campy romance and the vampire power to have levitating orgasms? The moment I realized this adaptation was going to be more “The Return of the Living Dead” (1985) and less “The Silence of the Lambs” (1991) was when Lestat starts a threesome, mind controls the girl asleep and bam: Louis and Lestat are having vampire sex. As an Esquire article coined, “This isn’t your grandmother’s ‘Interview with the Vampire,’” and I have to agree with Adrienne Westenfeld, it’s really not.

Even though this episode arguably spends more time on the build-up to Louis’s “dark beginning,” it feels rushed. Louis suddenly becoming ensnared with Lestat, the death of his brother, the onset of depression, and the subsequent transformation is a whirlwind to watch. Rolin Jones’ adaptation is definitely campy, goofy and a more amusing watch, versus the existential dread present in the canon. Though, this could change throughout the show’s run as Louis’s humanity begins to weigh on him and, of course, the introduction of their “adopted daughter,” Claudia (Bailey Bass).

However, with all that said, “Interview with the Vampire” is an enjoyable watch if you take it in as a separate show. I couldn’t help but laugh as Louis exclaimed to a Catholic Priest “I have laid down with the Devil, and I can’t think nothing anymore,” and suddenly the priest is ripped away by Lestat. Boom — the church is on fire and Lestat is asking Louis to run away with him and essentially be gay vampire husbands.

Although the first episode of “Interview with the Vampire” took me by surprise, once I got used to the new tone, it wasn’t a bad watch. Hopefully, the AMC adaptation expands on Louis’s existential angst and adds a bit more depth to his culminating depression. As long-time fans will note, Claudia’s introduction is an essential part of the canon, and I hope the adaptation holds the same level of psychological nuance that Rice’s novels and the movie contained. Only time will tell where AMC decides to run with this adaptation. All in all, I can confidently say I’m definitely watching the next episode and expecting something very different this time. 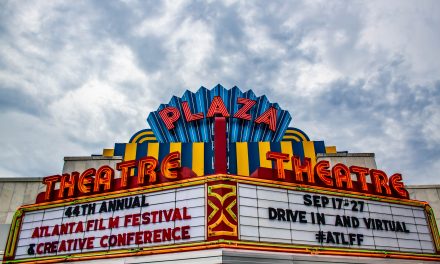 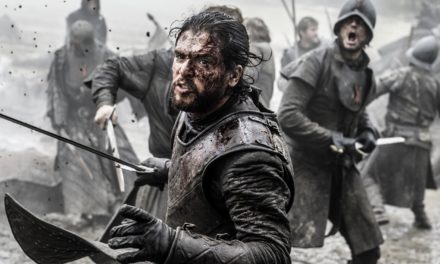 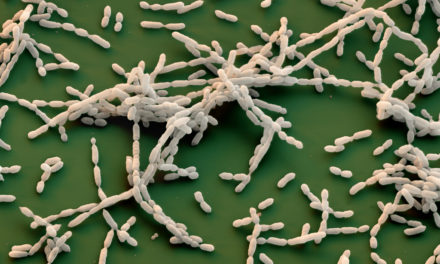