The Emory Wheel interviewed members of Emory’s fall sports teams for a more in-depth look into the coming season.

These transcripts have been edited for length and clarity.

“Things are going really well. We’re excited for the season to get started, and we have a really hard strength of schedule this [season] which is good. Our team is pretty young with 19 sophomores [and] freshmen, but we look really good.”

“I think both teams can be competitive nationally. We’re just going to focus on what we’re doing each day and focus on improving times. I think once we get to championship times, we’ll be very competitive.”

“[I] always feel like we have a target on our back. Everyone gives us their best shot. We love the challenge of everyone’s best shot.”

“[We put] a lot of focus on blocking. It’s part of the game that takes a little longer … work on footwork and timing.”

“We have a larger freshman class than usual. It has brought a different energy to the team. “It’s been a very interesting dynamic. It has tested some of the older guys in different ways than we have in the past. I couldn’t be more happy with the chemistry and the relationships that have been built over the past few weeks.”

“The way we have been playing, we have been waiting for nine months to right the ship. In terms of goals, we are not shy about saying that we want to win the conference. We think that we can be in a position to win the UAA, make an NCAA tournament run and build off some of what the older guys experienced as younger players.”

“Everyone says they want to win national championships and conference championships. It is really easy to say, especially this time of year. I think doing it is a little bit different, and we have to put the work in ⁠— and I have been pleased with the work we have put in.”

How To Save Money as a College Student 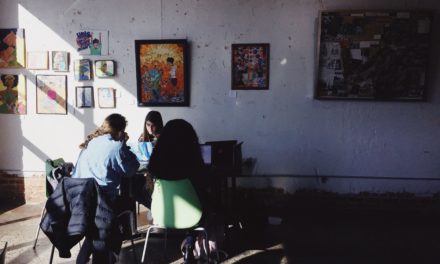 Freshmen, A Word of Advice