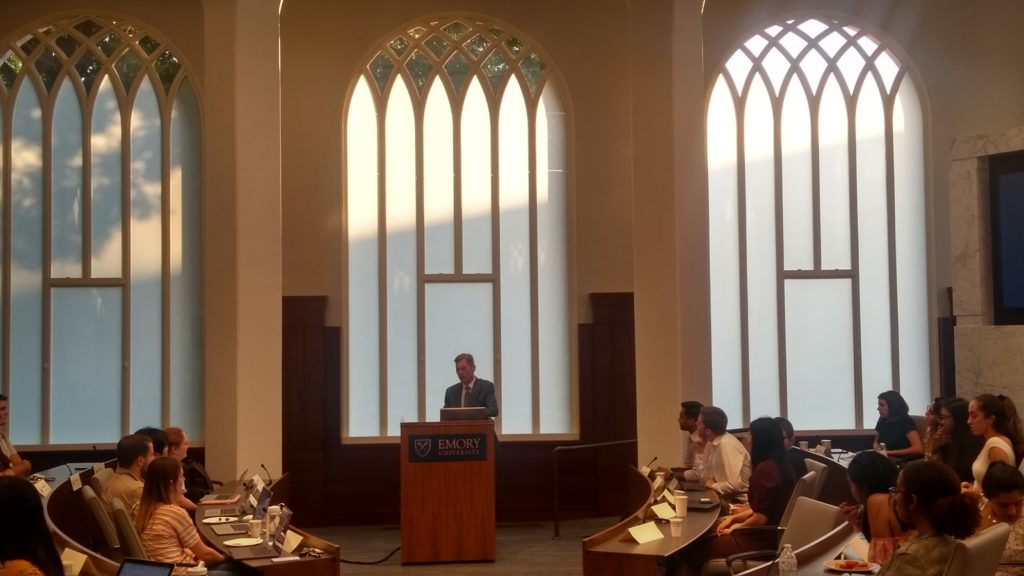 Emory College Dean Michael A. Elliott addressed the 64th College Council (CC) and other student government members during its first legislative meeting on Sept. 4. Elliott spoke about new faculty hires and his vision for expanding career resources in the College.

“We are in the midst of a tremendous change in faculty,” Elliott said. “There is a large generation of faculty that is in the process of retiring.”

According to Elliott, the College added 45 new faculty members in Fall 2019 and is looking to hire a similar number next year. Elliott said the “significant change” with new faculty will create new ways of teaching and thinking within their respective fields, which may in turn foster the development of new programs.

Elliott noted the College is investing in hiring more faculty for the English, history, quantitative sciences and human health departments.

Elliott and other undergraduate deans are seeking to provide more career and academic resources for students in the College through an initiative called “Emory Edge,” though details of the program have not been finalized. The initiative aims to support students seeking summer internship, study abroad and undergraduate research opportunities.

He added that the College not only wants to make these opportunities accessible to all students regardless of income, but also hopes to financially support students seeking unpaid internships.

He noted that while there isn’t immediate funding available for supporting such opportunities, the University administration is discussing “making that one of the goals of the University.” The program is still in its early stages, according to Elliott.

The College is looking to expand career support programs, which many College students feel is lacking in comparison to those offered at the Goizueta Business School, Elliott said.

When Student Government Association (SGA) President Ben Palmer (18Ox, 20C) asked about the details of the initiative, Elliott said that it would be “extremely premature” to say that exact plans have been made.

CC Vice President of Budget Lyndsey Garbee (21B) said that she was a fan of the initiatives because she had experienced firsthand the disparity between available resources.

“I am a part of the Emory Goizueta Business School, and I am also a double major in the political science department,” Garbee said. “I have seen a pretty stark difference in resources available to students in both schools.” 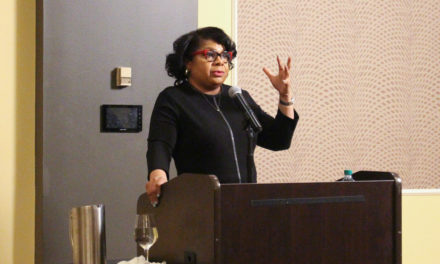 Highland Bakery to Open at Goizueta