In America, viewed by some as a bastion of democracy, not enough people are casting their ballots. In Georgia, voter suppression tactics will likely have a negative impact on turnout in future elections, which makes efforts to get out the vote all the more important. To address alarmingly low turnout in all elections, Emory University must cancel classes on election days to encourage students and faculty members to participate actively in their local political community.

Early results show that just under 11 percent of registered voters in DeKalb County cast their votes on Nov. 5, 2019, about a quarter of the already-low average national midterm turnout of 40 percent. With a stronger push from the University’s administration, these numbers could change. In giving students and faculty Election Day off, the school would be effectively endorsing the right to vote. Paired with an information campaign about the importance of voting, the University would advance voter literacy and foster a more engaged, more informed young electorate.

As an institution that values community and civic engagement, making Election Day a holiday will further strengthen the University’s values. Rather than skipping a meal to rush to the polls or waking up absurdly early to return for a full day of classes, students would not be forced to choose between political participation and their health. As individuals who’ve only recently become eligible to vote, it is crucial that going to the polls becomes a habit now — and Emory could make that happen.

Emory committed itself to increasing voter turnout in 2018 with the Emory Votes initiative, a program that offered rides to polling places last year and sent students information about voter registration. However, this year, the program was not enacted. Unlike last year’s midterms, there were no free shuttles to transport students to polling locations. If the Emory administration truly wants to encourage voter literacy and turnout, it must stress the importance of every election — not just midterm or presidential elections — by instituting a yearly holiday on the November election day.

Ultimately, a liberal arts education should empower individuals to think critically and gain a breadth of knowledge so that they can engage in society. But a good education must also require a practice of those principles. Emory, in this responsibility, must help facilitate civic participation and make Election Day a holiday. 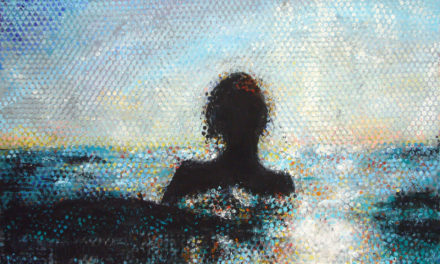 Sexual Assault Is Not Inevitable 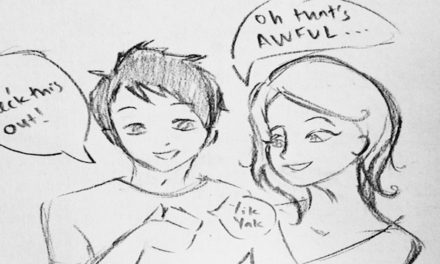