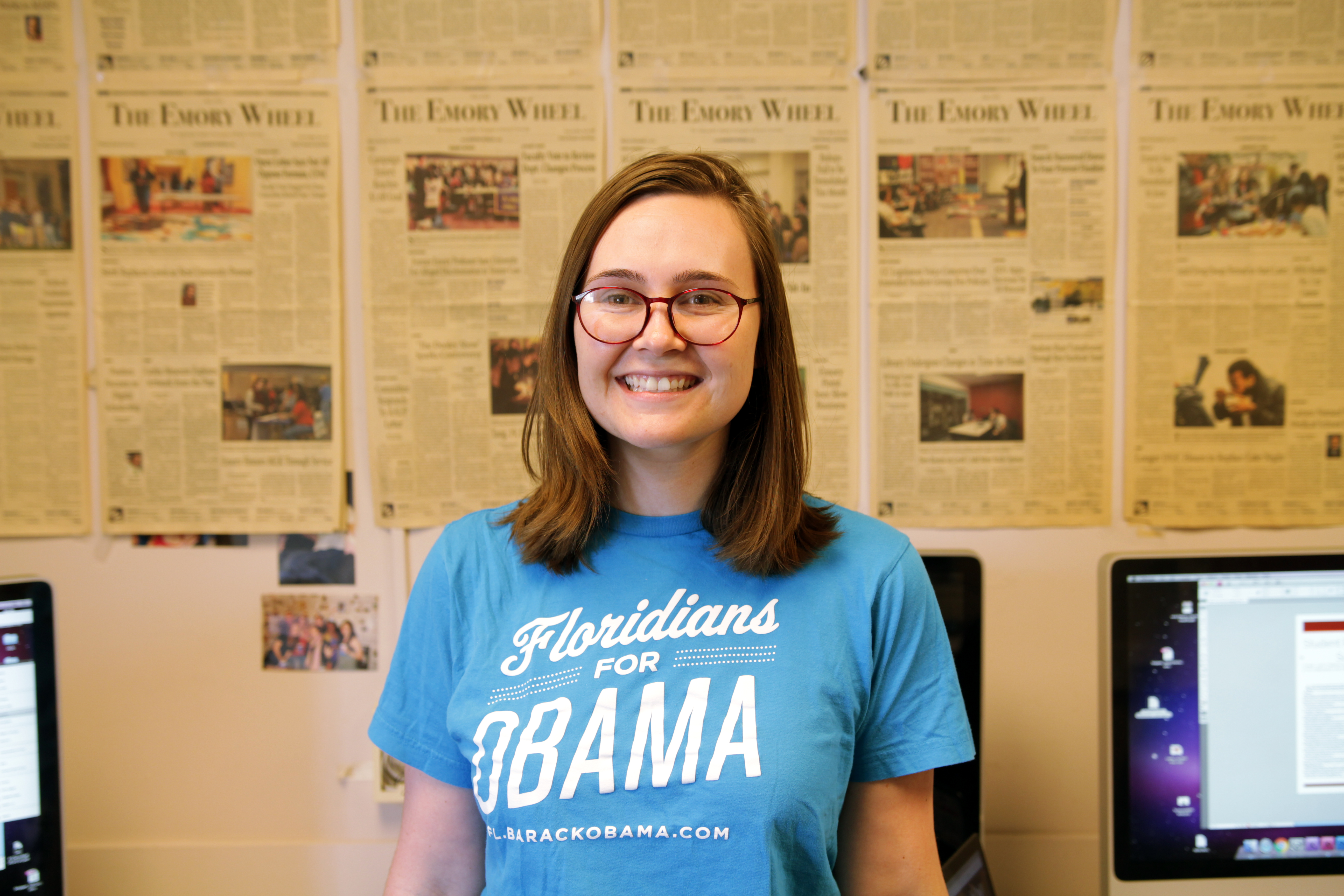 After four years, the class of 2016 has transitioned from students, to alumni. Six graduating seniors have reflected upon their undergraduate experiences. Jenna Kingsley, from Palm City, Florida, discusses her time at Emory.

After four years of contributing to campus and establishing a community of care, it’s time to air some grievances. I’ve done my time as an Orientation Leader and an Orientation Captain. I’ve given 500 million campus tours under the hot Georgia sun. I’ve been a peppy, cheery campus leader for four years. Now it’s time to get real.

Because I genuinely do love Emory, I’ve split my reflection into two parts: a profession of love and an airing of grievances. I’ll begin with the bad and the ugly before we get to the good.

Grievance 1: Why and how are there so many genuinely rude people on this campus? You know the type without me even having to say it. I have a simple request for the rude people: please cool it? Cut it out. Read a book. Drink a smoothie. Do something else with your time. I’m not even asking you to be nice. I’m just asking you not to be rude. Even impassivity would be a step up.

Grievance 2: Why is parking on campus so expensive and awful? How does access to a single parking garage –– at my place of residence –– cost over $650? And why is there a payment plan for Emory employees but not Emory students? Also, how has that guy booting people in Emory Village not been arrested? He booted me for going to Starbucks, demanded I pay in cash and refused to write anything down. I’ve got a pretty solid B in Business Law right now, so I feel moderately confident in saying that there’s some tax fraud going on over there. If not tax fraud, at least some major shenanigans.

Grievance 3: How are so many of my fellow students going to be “future business leaders of America” when they have no actual concept of earning and budgeting money? I feel like this question should pop up as an answer whenever someone searches on Google, “How did the financial crisis happen?”

Something I love 1: My professors. Some of their methods were friendly, and some of their methods were brutal, but they pushed me to be a smarter person and a stronger writer. They invited my classes to their houses for dinner or sent me emails during breaks to articles they thought I would find amusing. They treated me like an equal, even though comparatively I was an idiot. That’s a classy move.

Something I love 2: Opportunities for independent projects. If you’re interested in something at Emory, you can research it, write about it and get support. The professors here rock. The library is phenomenal. We have access to almost every database. You have to actively try not to learn something cool at Emory.

Something I love 3: The not-rude people. In general, I’ve found that most people at Emory are not rude. Many are even genuine, kind and hilarious. These are the people that I will remember. These are the memories I will cherish — realizing you’ve crossed the line from friendship to best-friendship. Using a group chat as a complaint discussion board and meme repository. Laughing until your eyes water (and maybe even pee a little) when you really should be studying. Enjoying a snow day. Eating Chick-fil-A and talking about the boys you have a crush on. This is what college is all about. Learning, too.
But also Chick-fil-A.

Something I love 4: Atlanta. What a phenomenal city. I’m happy I’m sticking around.

Something I love 5: Those new fries at the DUC. The perfect amount of crispy yet tender. Enough said.

Jenna Kingsley is a Goizueta Business School junior concentrating in Marketing and double-majoring in English/Creative Writing. She joined the Wheel's editorial board her freshman year, and has served as Student Life Editor and Social Media Editor. Her favorite things include Battlestar Galactica, fast food, cats, Medieval literature and Chapstick. She dearly loves a laugh. 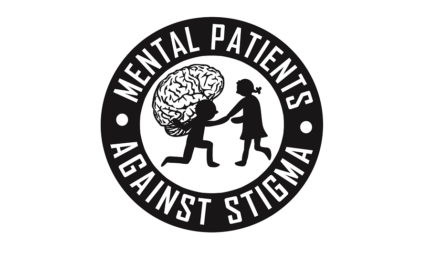 Elections Board, You Had One Job