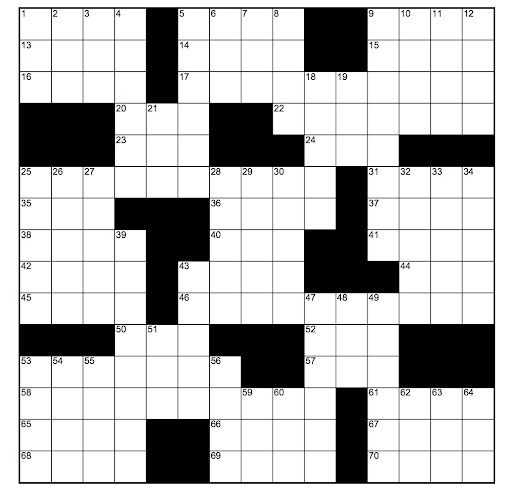 Isaiah Sirois (19C) is from Naples, Fla., majoring in history. He previously served as the Wheel’s managing editor, and the Wheel’s Editorial Board won an SPJ Mark of Excellence Award during his term. He also works on the Wheel’s award-winning crossword team. Outside of the Wheel, he writes and edits for FantasyPros and works for the Atlanta Urban Debate League. He is also a Franklin Junto Fellow in the Program in Democracy and Citizenship and he serves on the executive board of Phi Alpha Theta. Sirois is an avid NASCAR fan and he will be a Team Penske supporter until the end of time.