On Oct. 3, Emory Police Department (EPD) received a call regarding harassing phone calls at Sigma Alpha Epsilon (SAE) fraternity at 18 Eagle Row. The incident involves a contractor that prepares food for the fraternities. The complainant was from a supervisor for the company who said that his former employee was making harassing phone calls to him. Information regarding the incident has been turned over to an investigator.

On Oct. 4 at 12:30 a.m., EPD responded to a call regarding an underage individual under the influence of alcohol at Raoul Hall. Emory Emergency Medical Services (EMS) and American Medical Response (AMR) were on the scene when officers arrived. Another person on the scene said that they saw the intoxicated individual at Chi Phi fraternity. The individual was transported to Emory University Hospital.

On Oct. 4 at 12:48 a.m., EPD received a call regarding an underage individual under the influence of alcohol at Raoul Hall. Emory EMS and AMR arrived on the scene. The intoxicated individual also had an injured finger, and Emergency Medical Technicians determined that she needed additional medical attention. The individual was transported to Emory University Hospital.

On Oct. 4 at 2:50 p.m., EPD received a call from a biker who got into an altercation with a driver of a vehicle. The individual was stopped in his vehicle near the intersection of Clifton Road and Eagle Road when the person on a bike came alongside the vehicle and told the driver that he had run the traffic light. While the window was down, the individual in the vehicle punched the biker in the face. After the altercation, the biker was transported by friends to the hospital for his injuries. The biker sustained fractures to his nose and cheekbone. The case has been turned over to a detective for further investigation.

On Oct. 4 at 4:11 p.m., EPD responded to a call regarding the scent of marijuana coming from a room in Longstreet-Means Hall. When officers arrived at the location, the residents in the room opened the door and voluntarily handed over a green leafy substance. The residents were cited for possession of marijuana. Information regarding the case has been turned over to Campus Life. 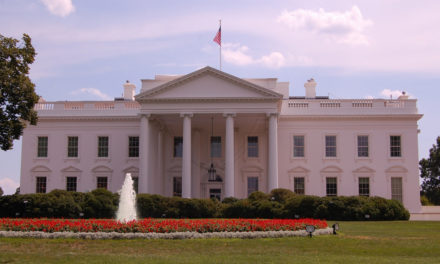