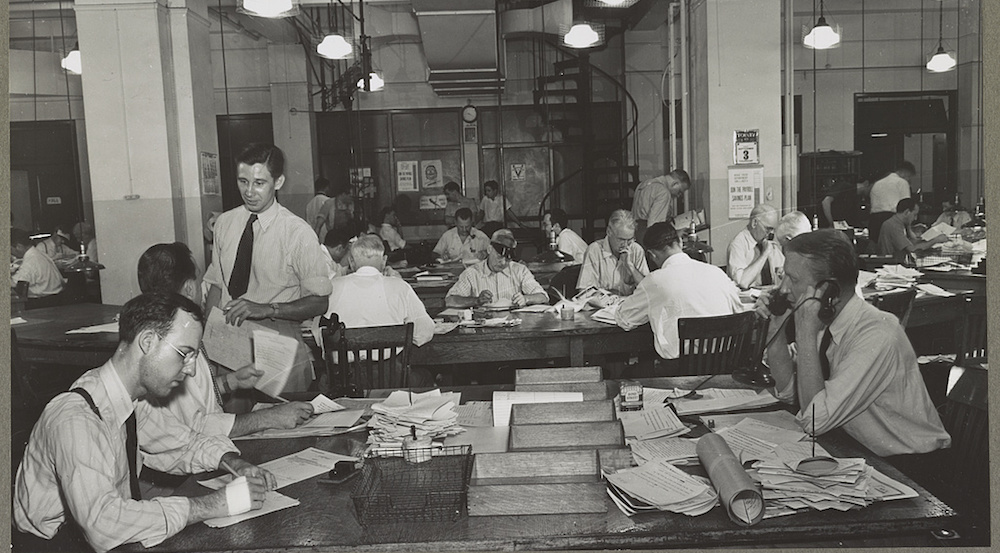 • Responding to an attack on Garissa University on April 2 that left 148 people dead, Kenyan fighter jets bombed two camps of al-Shabaab, the militant group responsible for last week’s attack, in neighboring Somalia on Sunday night. Kenyan President Uhuru Kenyatta vowed that the counterattack on the militants would continue beyond the recent airstrikes.

• A Zhangzhou, China plant producing the flammable chemical paraxylene exploded and sparked large fires on Monday night for the second time in two years. The plant’s location has caused protests from residents who fear pollution from the plant could be a health hazard.

• The Coast Guard rescued a sailor stranded in the Atlantic Ocean for more than two months on Friday. Louis Jordan, 37, had been surviving on raw fish he caught with his clothes and rainwater for 66 days after a storm caused his sailboat to flip. He suffered a shoulder injury and dehydration.

• On Monday, the University of Virginia’s Phi Kappa Psi fraternity announced plans to sue Rolling Stone magazine, which in November published and then quickly retracted a story describing a brutal gang rape committed by several fraternity brothers in the Phi Kappa Psi house. The announcement followed the magazine’s publishing a damning external review of the reporting used for the November article.

• Several members of two small rock bands, including the former drummer of Lynyrd Skynyrd, were killed when the driver lost control of the vehicle and struck a tree off of Interstate 85 early Monday morning. The two bands, Wormreich, of Spartanburg, South Carolina, and Kult ov Azazel, of Fort Lauderdale, Florida, canceled their Monday night Atlanta show.

• A large DeKalb County apartment fire sent flames shooting out of the building’s windows and displaced 20 people on Sunday. Firefighters will continue to investigate the cause of the blaze, which they believe started in a vacant unit. 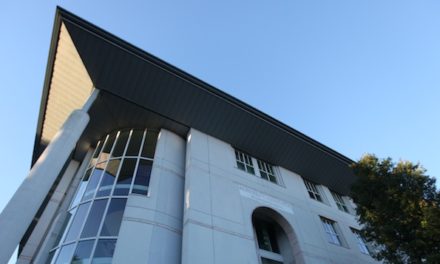