College Council to End Supplemental Policy Hearings for the Semester 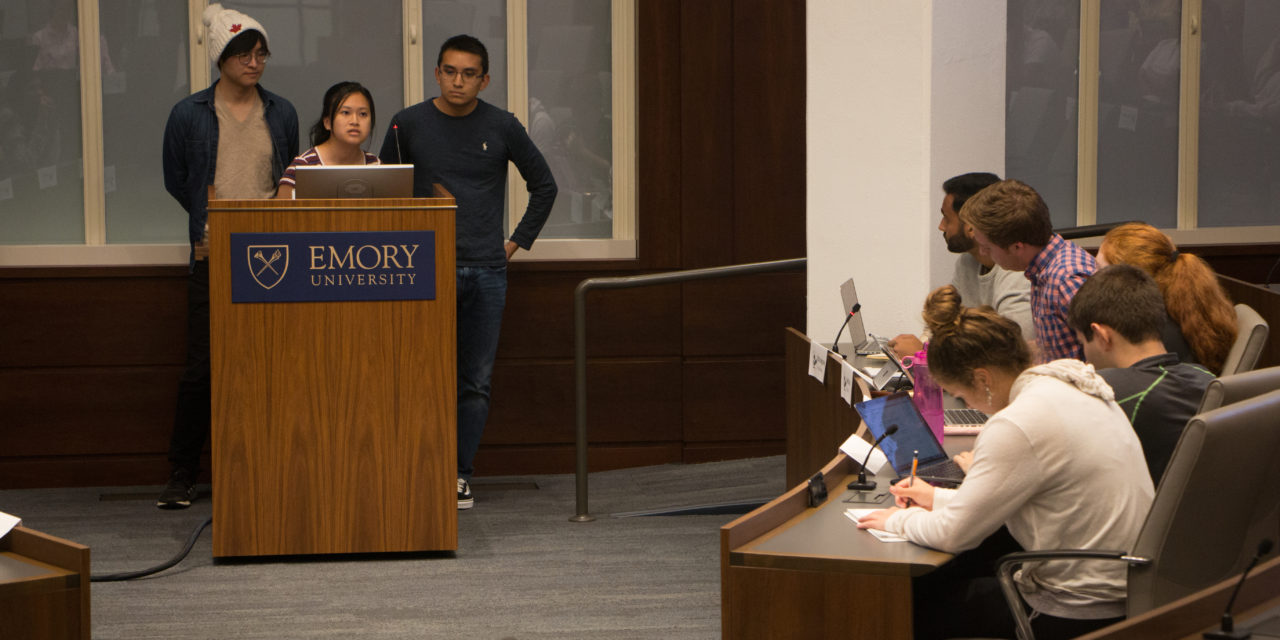 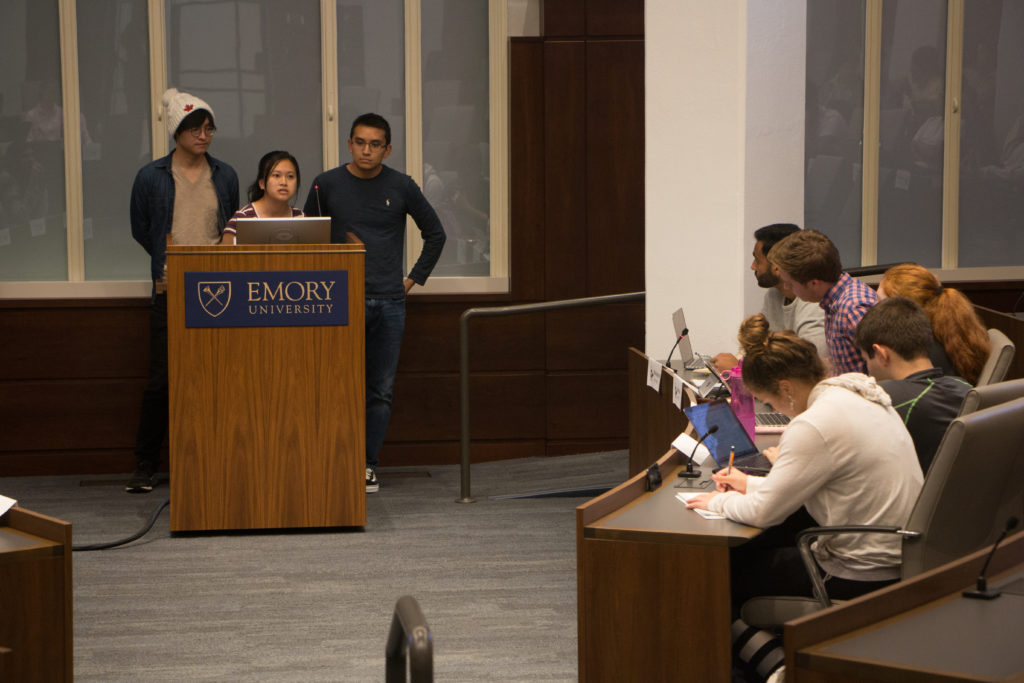 College Council (CC) Vice President of Budgeting Lyndsey Garbee (21B) informed CC legislators on Oct. 23 that about $7,500 remains in the Fall budget for student organizations. In the following meeting that took place on Oct. 30., Garbee informed CC that there will no longer be supplemental policy hearings for the Fall semester.

Though $7,500 is significantly lower than usual, it was expected coming into the school year, Garbee said.

“Supplemental funding isn’t supposed to play a big role this year,” Garbee said. “Clubs have received a majority of their funding upfront.”

According to Garbee, CC expects that the remainder of the budget will go to clubs that have not yet received funding or look to alleviate issues with past budgets through a Monetary Policy Override (MPO).

CC’s Monetary Policy is a set of guidelines and procedures regarding clubs’ operational budgets as they transition between school years.

According to Garbee, MPOs are method through which clubs can contest specific aspects of their monetary policy should extenuating circumstances arise both over the summer and throughout the school year.

The discussion of CC budget restrictions occurred after Emory’s chapter of QuestBridge, a student organization that provides support for first-generation students, proposed an MPO on Oct. 23, in hopes of securing complete funding for 2019-20 school year.

Emory QuestBridge had failed to provide evidence for the expenses accounted for in their initial budget proposal but met with CC for another chance to receive funding.

QuestBridge requested $3,981 from CC because a portion of their budget is paid for by the QuestBridge organization directly.

After Emory QuestBridge finished their proposal, CC debated for 20 minutes regarding the feasibility of approving the MPO, and discussed the remaining budget for the Fall semester.

Two other MPOs are awaiting hearings for funding, and CC expects more to appear throughout the later half of the semester. The CC members expressed concern over these dwindling figures.

According to Garbee, CC has a contingency fund of $22,400. CC acknowledged that they try to avoid dipping into this fund unless situations, similar to QuestBridge’s, arise.

“We have made that contingency fund go to zero before,” Senior Legislator and former President Radhika Kadakia (20C) said during the debate.

Kadakia mentioned past budgets that had required support from the contingency fund, and made it clear that CC’s responsibility entails dipping into this fund to support organizations with significant campus influence and presence.

Emory QuestBridge has 500 verified members and hosts around six events monthly that each typically average 40-50 attendants.

Since passing QuestBridge’s MPO, CC has approved an MPO for a student organization called Education in Medical Emergencies that requested funding for van certifications, event fees and food for their members.

Education in Medical Emergencies request for $890 passed on a vote of 15 in favor, zero against and zero abstaining.

CC expects to host more MPOs in their next general body meeting on Oct. 30.