The Search to Replace Wagner Begins 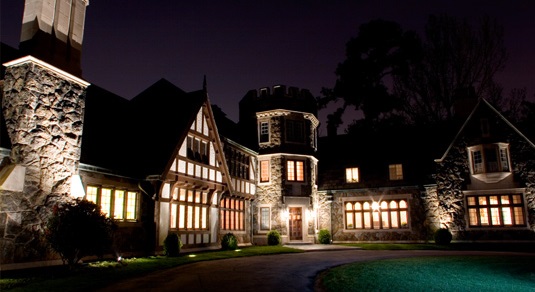 The first stages of selecting Emory University’s 20th president are underway as the Advisory Committee on the Presidential Selection Process will make recommendations to the Board of Trustees this month, according to Allison Dykes, vice president and secretary of the University.

In its recommendations, the Advisory Committee will present a structure for the presidential selection. It will also appoint members to the new Presidential Selection Committee, which will then take over the lead in hiring Emory’s next president, Dykes said.

Following protocol, the Board of Trustees appointed the members to the Advisory Committee in September, after President James W. Wagner announced his plans to step down from the presidency at the end of August 2016. The Advisory Committee intends to present its proposal to the University Senate during its Nov. 17 meeting, Dykes said.

There is not yet a finalized time frame in place for this process, according to Nancy Seideman, associate vice president for media relations.

“One of the most important responsibilities of the Emory Board of Trustees is that of hiring the president,” Board of Trustees Chair John Morgan wrote in a Sept. 11 email to the Emory community. He added that this responsibility is something that the Board must take seriously. Morgan will answer questions from the Emory community, including those submitted by Student Government Association (SGA) representatives, regarding the selection of the new president at the University Senate meeting in November.

“There should be students from all walks of campus who have the opportunity to interact with these potential candidates in the process,” SGA President and College senior Raj Tilwa said. “The Committee should make extra efforts to engage different cultural groups that aren’t traditionally represented.”

Tilwa also mentioned the prospect of female representation among presidential candidates. “One of the big things that we also have to consider is that it would be really necessary to have female candidates in the pool, because we have not had a female president in our history – our long history,” he said. “We’ve always had a white male president.”

Wagner sent an email to the Emory community on Sept. 11, in which he described his stepping down as a “handoff” rather than a conclusion.

“Among the many opportunities for the coming year alone will be recruiting several key new leaders, beginning our next strategic planning process and envisioning our next fundraising campaign,” he wrote. “The work of building a great university is never finished, and there is tremendous anticipation and enthusiasm for the possibilities that lie ahead.”