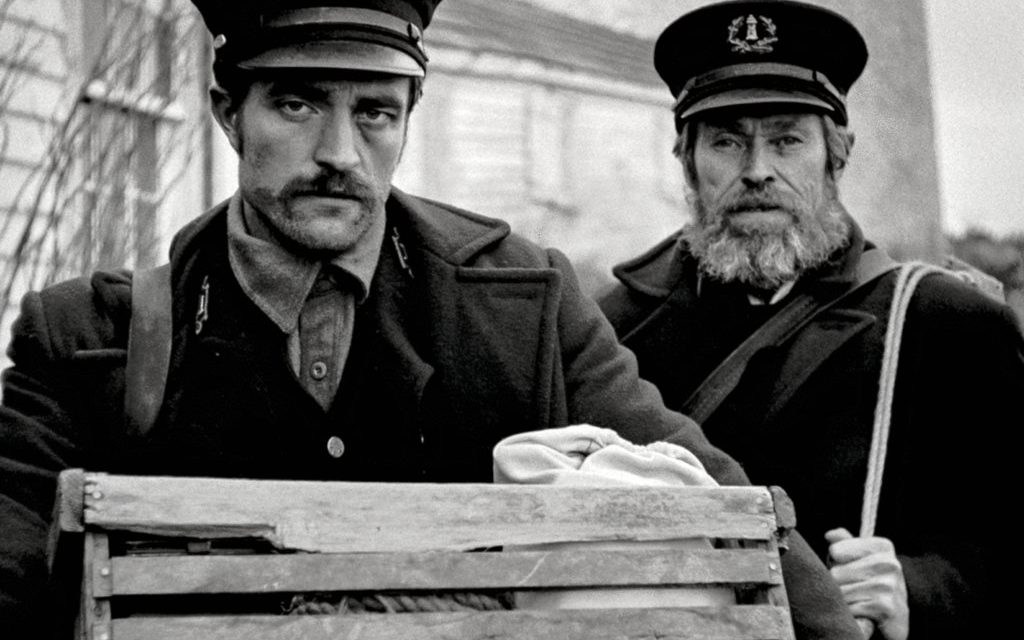 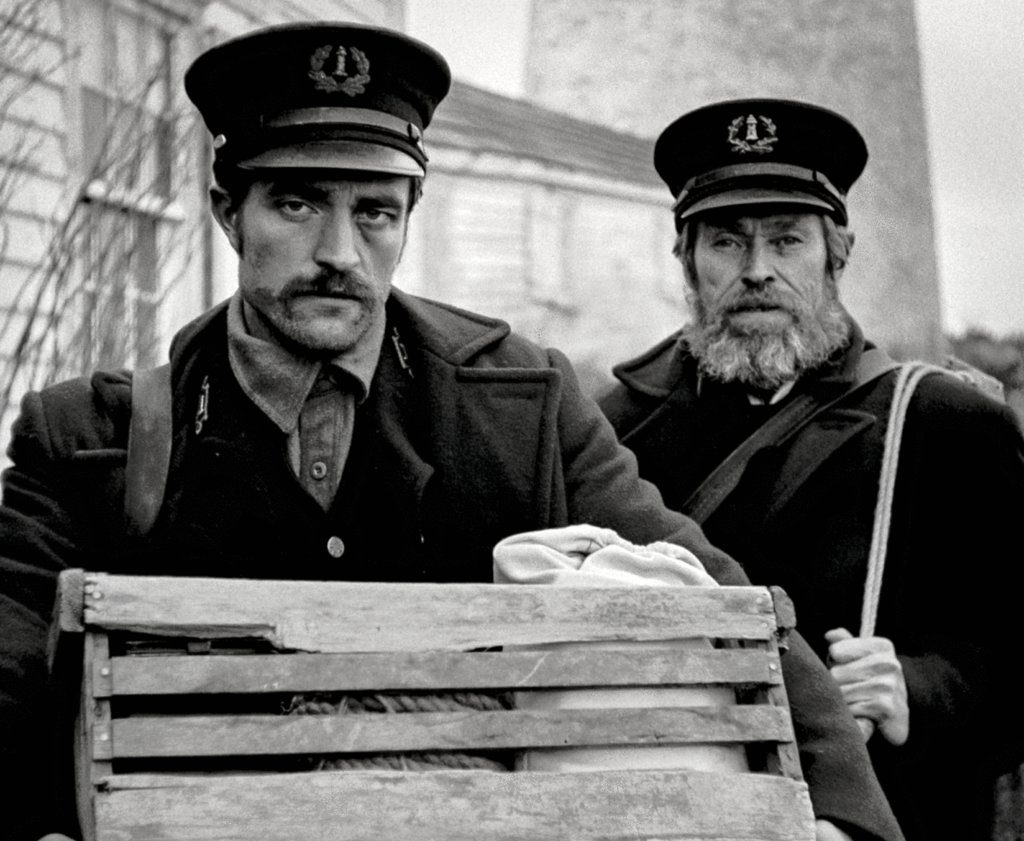 From the first sequence — a slow, foreboding arrival at an isolated island — of director Robert Eggers’ 2019 psychological thriller “The Lighthouse,” the audience is instantly enveloped in the salty air of suspense. The beginning of “The Lighthouse” intrigues viewers with its visuals of the foggy sea, its ambient sound and ominous score. Later imagery is also dark and bleak, evinced in the solitary lighthouse and the dour expressions of Ephraim Winslow (Robert Pattinson) and Thomas Wake (Willem Dafoe). The film develops this gothic motif in its style, narrative and performance to tell a disturbing seaman’s tale — one that feels both ancient in presentation and modern in narrative.

The film begins when Ephraim and Thomas arrive at a remote island to tend to an old lighthouse for four weeks. Thomas gives Ephraim menial tasks to trouble with during the day, and at night the two drown themselves in drink until Thomas locks himself in the lantern room. Tensions begin to rise as the isolation claws at Ephraim’s sanity. Just as the two are supposed to return to the mainland, a storm hits and strands them on the island, leaving them to descend into madness as the lighthouse decays around them.

As chaos unfolds before the viewer, the slurry of dreams, alcohol and madness is made all the more disturbing yet humorous by the stellar performances of Pattinson and Dafoe. The two have visible chemistry that covers a broad spectrum of dynamics: suspicion, dependence, hate and more. Both actors’ performances seem to fuel the other’s, like both characters are trying to see who is crazier. There’s an excellent scene where Ephraim and Thomas, sitting in their beds in a drunken stupor, hold a pseudo-conversation, using only the word, “what,” which allows both actors’ talent to shine as they communicate a full argument with a single repeated question. While Pattinson’s character is more passive and Dafoe’s more controlling, it never quite feels like either has complete dominance over the other, nor does it come off as Pattinson merely being a victim of a cruel boss. One is not stuck with the other; they’re both locked in the lighthouse together.

One of the most unique aspects of “The Lighthouse” is its cinematography and visual style. The choice to shoot like an old black-and-white film (including the 1.19:1 aspect ratio) is not one the film made lightly for aesthetic value. During the day, the film seems like archival footage, something out of a history of film class. However, at night, as shadows creep into the frame, the film transforms from this claustrophobic, squarish picture to a broad, deceptively spacious nightmare. The images are altogether disturbing yet gorgeous, borrowing iconography and inspiration from epic sea tales like Samuel Taylor Coleridge’s “The Rime of the Ancient Mariner” as well as ancient myths, creating a sea-soaked thriller that feels as though it were a cursed film reel that ought not to have been disturbed.

Narratively, the film manages to cover a surprising amount of themes without losing focus on the central character story. Certainly, the movie’s use of dream sequences or scenes of questionable reality allow it to access more visual metaphors, but the mad back-and-forth between Ephraim and Thomas is what makes the story so compelling. “The Lighthouse” functions both as a retelling of old seafarer’s legends yet also as a deconstruction of what makes those stories and the narrative figure of lonesome sailors à la Coleridge’s titular mariner so appealing. The conflict between the two characters works simply as an entertaining descent into madness reminiscent of “The Shining” (only this time with two Jack Torrances). The dynamic potentially functions as a generational conflict, with Thomas serving as this crotchety old sailor whose identity is defined by the stories he makes up about himself and Ephraim as the young pretty-boy running from his responsibilities but whose work is never appreciated.

It is difficult to name any one thing that “The Lighthouse” attempts to accomplish that it doesn’t do well. While this may not be a film for all audiences, this is a film built off of strong inspiration and a production team bringing their best work to the table on all fronts. None of the elements of the movie feel disparate, and together they carry the audience through the dark realm of a sailor’s madness from first shot to last. “The Lighthouse” is truly its own special kind of experience: a dreadful, stressful, yet captivating journey and one of the best films of the year thus far.