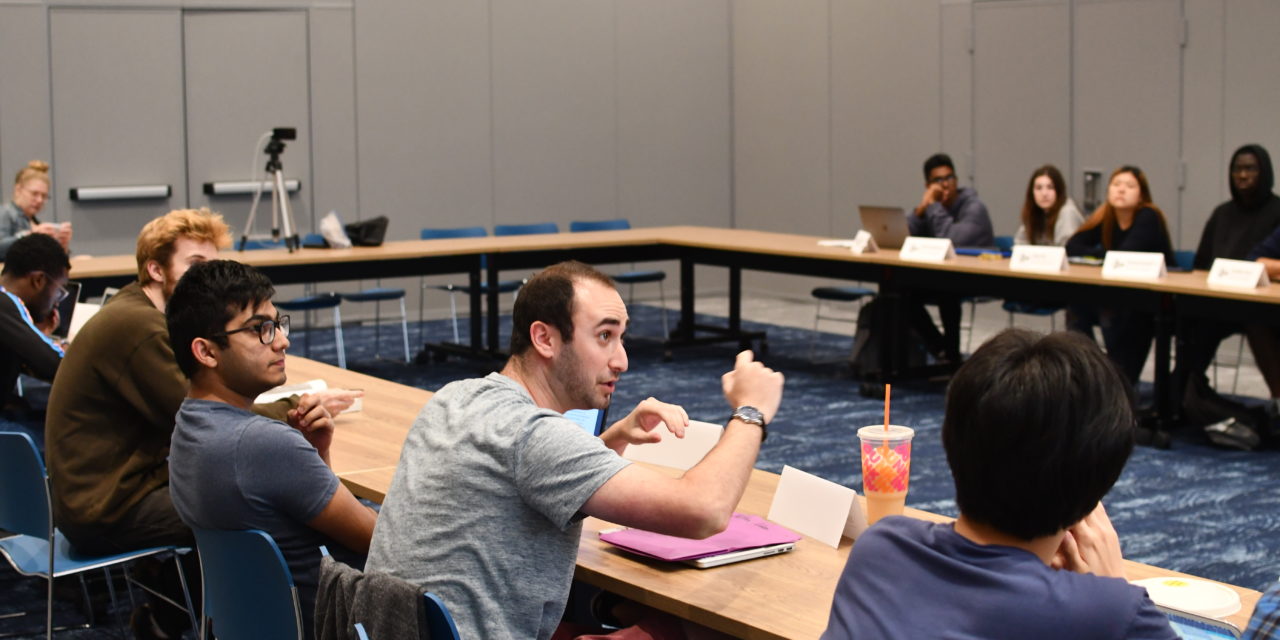 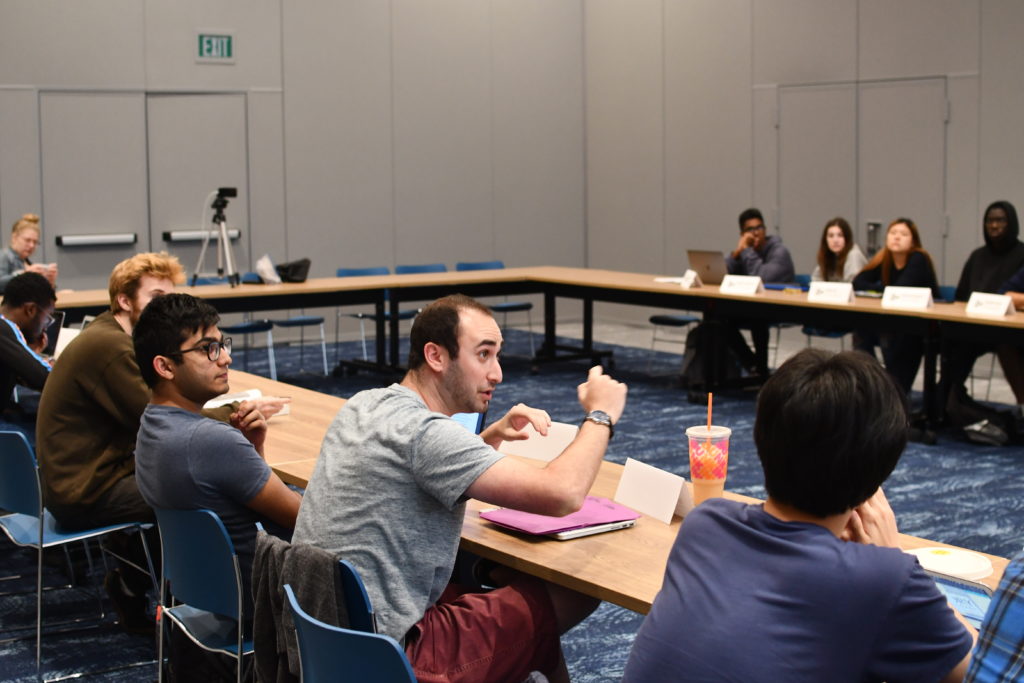 The Student Government Association (SGA) returned $4,000 to College Council (CC) after discovering that they would not need the funds to finance their printing initiative.

CC initially budgeted the $4,000 for the initiative in Spring 2019 but SGA later found that they would not need the money, according to CC Vice President of Budget Lyndsey Garbee (21B).

“This year, SGA discovered that when they received the Student Activity Fee, they earned enough interest on that lump sum that they no longer needed the individual council contributions,” Garbee said.

After SGA returned the $4,000, CC passed a bill to reallocate the money to help fund Student Programming Council’s Homecoming concert (SPC).The bill detailed SGA’s return of money and included an amendment that aimed to expedite the disbursement process by sending the funds directly to SPC rather than adding them to CC’s annual budget. The bill passed on a vote of 13 in favor, two against and two abstaining. Those who did not vote in favor of the bill still supported the decision to give the money to SPC, but had reservations about the allocation process.

CC traditionally separates its budget into funds for student organizations and an executive budget to fund CC events and initiatives. The $4,000 surplus technically comprises money that would have been allocated toward event funding, but CC has decided it’s more effective to put the money toward student organizations.

“We have pretty limited funding for the remainder of the semester,” Garbee said. “In the past, we allocated roughly 20 percent of our budget upfront, but now we are allocating around 85 percent.”

The change to which Garbee is referring came about in a CC bill passed last year. The bill tightens past budgetary systems by requiring that clubs present operational budgets with more forethought and accuracy regarding yearly spendings.

“There is still money to be allocated throughout the year, but it is significantly less,” Garbee said. “If we allocate it proportionately, an organization receiving a $1,000 operational budget would receive something like $20 in supplemental funding. Close to nothing.”

According to Garbee, this year’s supplementary hearings could resemble that of a grant writing process, which would allocate greater sums of money to a select number of projects. Garbee said that grants could be a good way to balance equity and impact of the remaining budget but that more work has to be done before the CC budgeting team can present an optimal allocation process.

CC plans to discuss the new supplementary hearings at their next meeting on Oct. 23, according to Garbee.