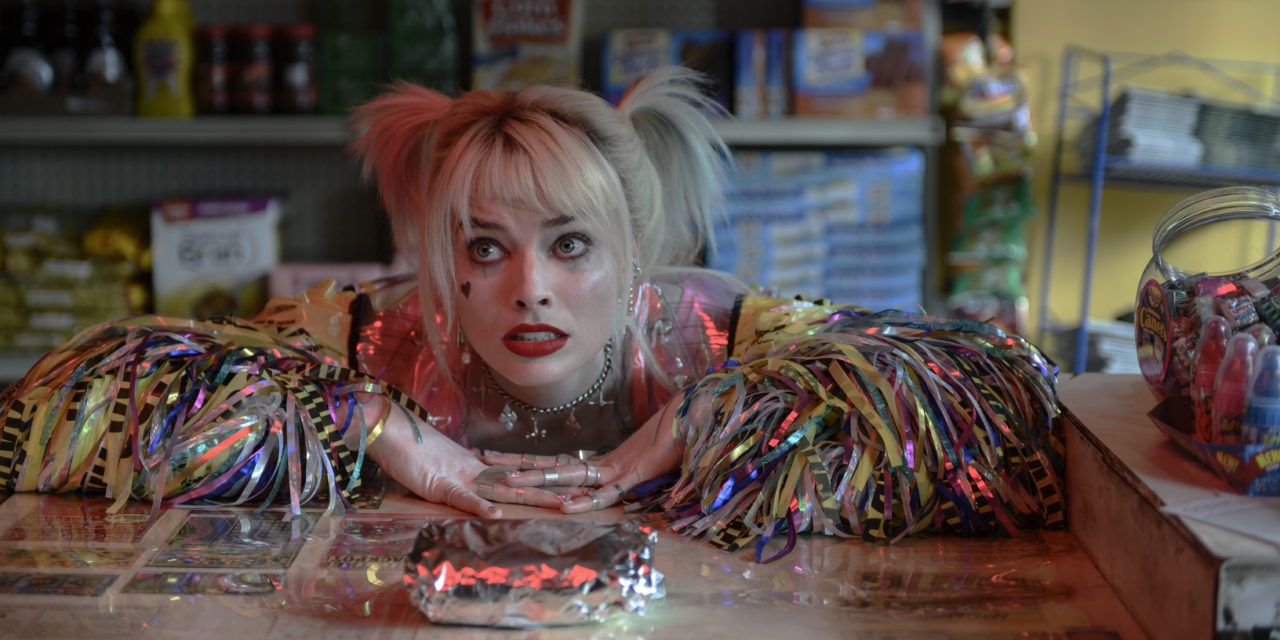 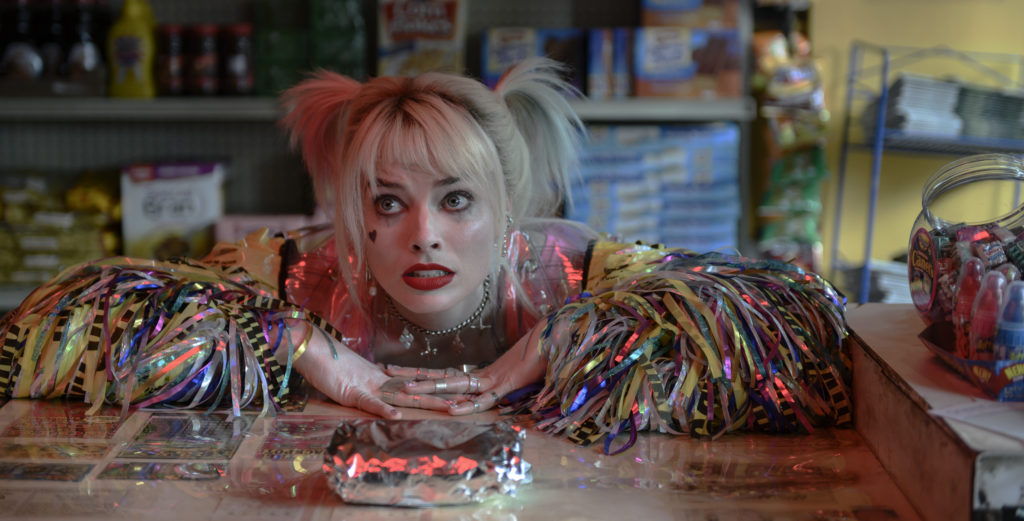 After calamitous attempts at imitating Marvel with trainwrecks such as “Justice League” and “Suicide Squad,” DC has produced a string of financial and critical successes in “Wonder Woman,” “Aquaman,” “Shazam!” and, most recently, the Oscar-nominated “Joker.” Still, making another ensemble film, particularly an R-Rated one, was a huge gamble for the studio. “Birds of Prey” continues the newfound wave of success, and delivers an unabashedly entertaining film that does justice to the rich lore of its source material, despite being seemingly dysfunctional and utterly chaotic in its conception.

In a very Deadpool-esque vein, “Birds of Prey” is largely narrated by Harley Quinn (Margot Robbie), who is front and center and breaks the fourth wall regularly. Harley begins the film with a recollection of her life up until the present day, including her childhood, her relationship with the Joker and their eventual fallout and breakup which motivates her search for emancipation. It reduces the need for the expository dialogue that often makes superhero films cluttered.

The film navigates the political upheaval in Gotham due to the Joker’s absence, as mobsters each attempt to fill the power vacuum and become the crime boss of the city. The one candidate who seems to rise up above everyone else is Roman Sionis (Ewan McGregor), who wreaks havoc upon Gotham in an attempt to steal a diamond that would provide him with enough money to take control over the city. He also begins a manhunt for Harley Quinn by sending his henchmen, Victor Zsasz (Chris Messina) and Dinah Lance (Jurnee Smollett-Bell), after her. Also hunting the diamond are Detective Renee Montoya (Rosie Perez), in her pursuit of Sionis, and Helena Bertinelli (Mary Elizabeth Winstead), who had a personal vendetta to settle. Meanwhile, Cassandra Cain (Ella Jay Basco), a teenage pickpocket, is caught in the crossfire.

Regarded as a lone bright spark in DC’s misadventure with “Suicide Squad,” Robbie’s Harley Quinn quickly became a fan-favorite character. “Birds of Prey” empowers her by freeing her from the restraints of a convoluted storyline and choppy editing that dogged her previous outing in “Suicide Squad.” The film embraces Harley’s joie de vivre and splashes her whole world with it, as she undergoes unrelenting trials and tribulations with a mix of laughter, splashes of color and unapologetically chaotic yet innovative action sequences. The viewer is hooked right off the bat and begins a tumultuous journey at breakneck speed, full of emotional ups and downs, as the film asks the audience to hang on for dear life till the very last second. The cast emanates robust chemistry, and the characters play well off each other, revealing a realness and emotional depth to the characters than cannot be achieved from a scripted act and adding to its charisma.

A few technical aspects stand out distinctly: the cinematography and the adroit use of bright colors set it apart from the muted tones of the Marvel Cinematic Universe, as well as from the somber ones attributed to DC titles, making it a visually appealing cinematic experience. The soundtrack blends a vast array of musical styles including pop, hip-hop and even a death metal track by Halsey (yes, it shouldn’t work, but it does) that appeals to its target audience. The music elevates action scenes and character introductions to memorable heights and compensates for the lack of a singular, definitive climactic moment. While the film contains an archetypical action movie plot, the creative liberties that were taken make it sufficiently compelling and not seem clichéd unless one digs deeper. However, sitting at a brisk 1 hour and 49 minutes, the film would have benefitted from a few extra minutes examining Sionis, using McGregor’s seasoned acting chops for their full potential.

“Birds of Prey” marks a landmark success in DC’s catalog as the studio finally succeeds in constructing a compelling, cohesive ensemble film. It dispels all concerns regarding Robbie’s casting as Harley Quinn and adds an important chapter in the character’s rich history. The beauty of the film is that it breaks the tired trope of static superhero movies, and instead replaces them with dynamic embraces of character and personality. “Birds of Prey” dishes out non-stop entertainment and carves out strong relationships and character arcs that should pave the way for a new era of visionary DC films.