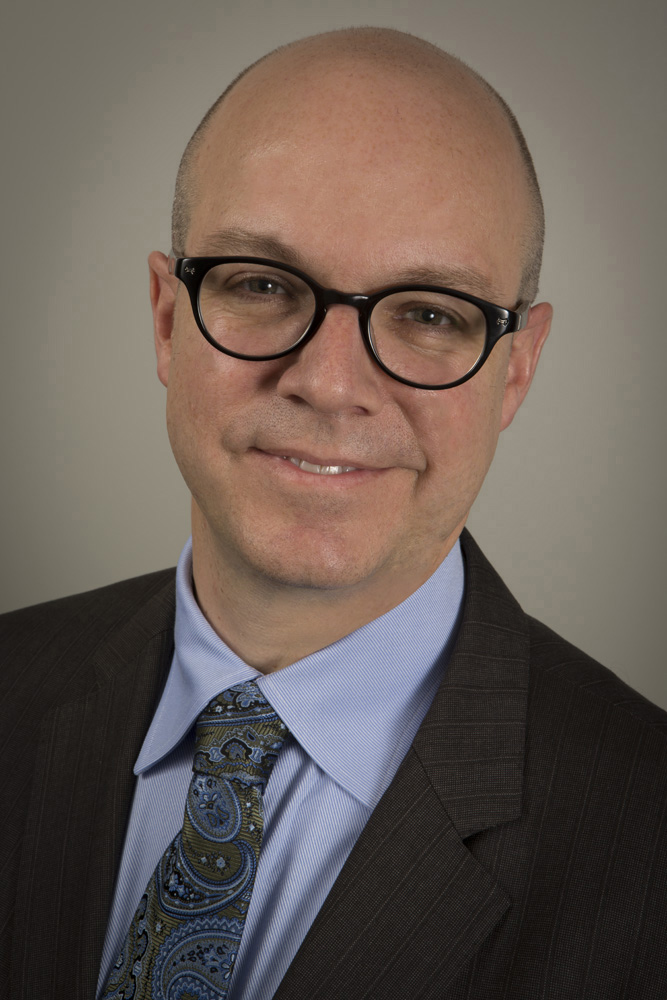 University Cooley Law School, in Lansing, Mich.. Today, Weizenecker is a partner at Barnes & Thornburg LLP,  whose work focuses on “the financial and tax aspects of the entertainment industry in the film, television and video game world as well as work with the infrastructure that supports them,” he said. Weizenecker sat down with the Wheel to discuss his experience at Emory, his career since graduating and the importance of alumni networks.

This transcript has been edited for clarity.

If you’re going to go straight out into the business world, take advantage of the Emory Alumni Association. We have a really well-run [network], which I did not take advantage of when I was in school or when I graduated. Now, having worked with it a lot, especially in the film program, it’s amazing what they do as far as connecting with the alumni.

I think by and large most alumni will respond if they got an email from a student, so take advantage of that.

Take a lot of interesting courses. You don’t get a chance to do it ever again. Try to take courses that you hope will someday be relevant to you but [make sure to] take ones that aren’t relevant to you, just because you can.

[College is] a unique part of your life, and [you should] challenge yourself while you’re there. Don’t go into class with a closed mind. Open your mind to a lot of the different things that you’re going to hear and learn about.

Emory has grown so much as [a] school, with the types of student that are there now. When I see the folks that are there when I go to lecture, it just amazes me. I think the caliber of students that are now coming out of Emory continues to increase.

Develop a really good social network, and try to keep in touch with those people because you all start moving through the business world all at the same time.

I think it is key that if you’re thinking about grad school and you don’t feel like you’re absolutely ready to dive into it, then taking some time off before you [go to graduate school] is a good thing. I was much more motivated in law school than I was in undergraduate, especially after taking a year off.

Emory shapes and molds you into what you’re going to be and part of that is from the great foundation you get while you’re at Emory. [You’re able] to go through life and experience things and be able to figure out your way through them.