The Experience After Emory: Zachary Suchin 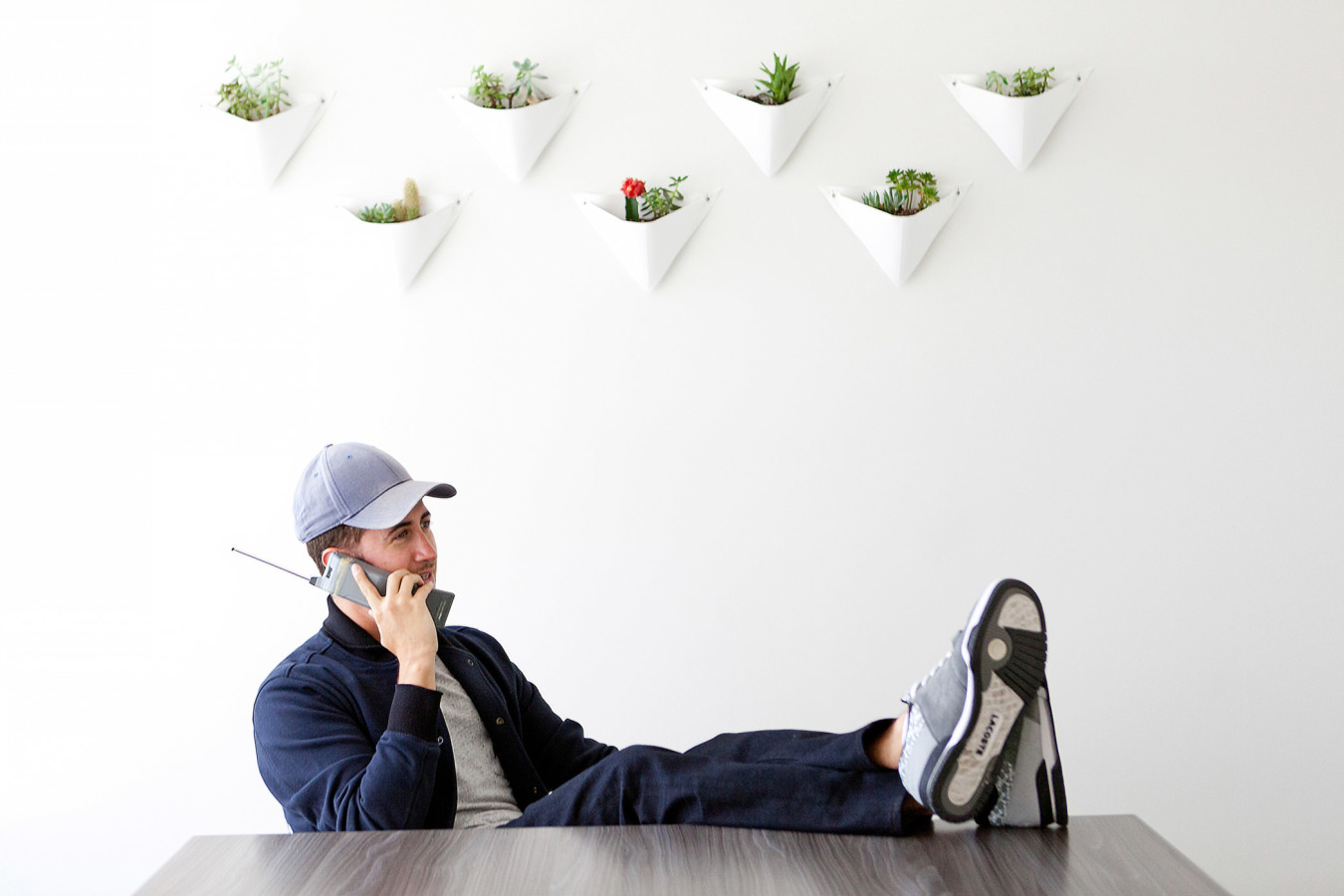 When Zachary Suchin (06C) arrived on Emory’s campus as a freshman in 2002, he quickly grew unimpressed with the coordination of campus nightlife. After Suchin realized that individuals from various fraternities threw fliers under the doors of female undergraduates so that students knew which clubs would be popular each night, he created a LearnLink community (similar to Canvas) called Emory Nightlife. Suchin added every underclassman listed in various campus resources including class rosters and a physical ‘face book’ containing  every member of the freshman class and available to students. The online community allowed students to personally and constantly connect with local nightlife through event promotion and on-campus entertainment.Its success as a digital promotion board and quasi-social network was almost instantaneous, Suchin said.

A double major in political science and film studies, Suchin had no formal business or technological training but spent much of his free time creating and testing social network startups. In 2009, Suchin co-founded Brand Knew, a “creative agency and technology studio” in Los Angeles, with fellow Emory alumnus Jason Schutzbank (09B). The company is in its ninth year and helps both small startups and big businesses maintain a current digital presence and grasp on developing technologies.

Suchin spoke to The Emory Wheel about the community he found at Emory and in Atlanta and how he learned the importance of following his passion in the face of failure.

In my younger years I was heavily focused on understanding how to get from point A to point B as quickly as possible. And it’s only gotten more intense for you [all] and people who will go to Emory after you. It’s more competitive. It’s tougher. Society is putting more pressure on kids to do great things. [But] you have to live a life worth living, taking the time to appreciate progress and appreciate the people that you’re on the journey with.

Failure is the greatest professor I had at Emory. There were a lot of great teachers, but without those experiences of trial and error, of trying things everyone told me was outside the scope of my capability or was not worth my time because it was below me, I learned a great deal.

College is a great time for experimentation, and I’m not talking about drugs. It’s a great time for you to pursue what you want and either fortify your interest in that or to recognize that you don’t love something as much as you thought you might. [College is] your last bastion of less responsibility, and then you enter the world, and the expectations of you are increasingly intense and it’s much more difficult to take risks.

I think there is something to be said for people who go abroad in a country where they don’t speak the language. That kind of experience builds the type of character you need in order to be an effective person in the workplace and a better human being. You build an appreciation for other people’s perspectives and lifestyles, and you build empathy.

Take the time to get real experience with a meaningful internship or apprenticeship somewhere where [you] can understand the trial and error of working in a real environment.

The Emory experience for me was something that not only provided the incredible education in the classroom but [also] gave me real life experience. I don’t think I would have had [this experience] in any other city, because [Atlanta] it’s a growing metropolis but with a small-town feel.

The sense of community at Emory has been a strong driver for me in understanding that we’re all connected. We all fundamentally appreciate the same things and want the same things in life

For a school that doesn’t have a football team and isn’t known for sports, [Emory] really has a wonderful sense of pride in the community that extends beyond [sports culture].