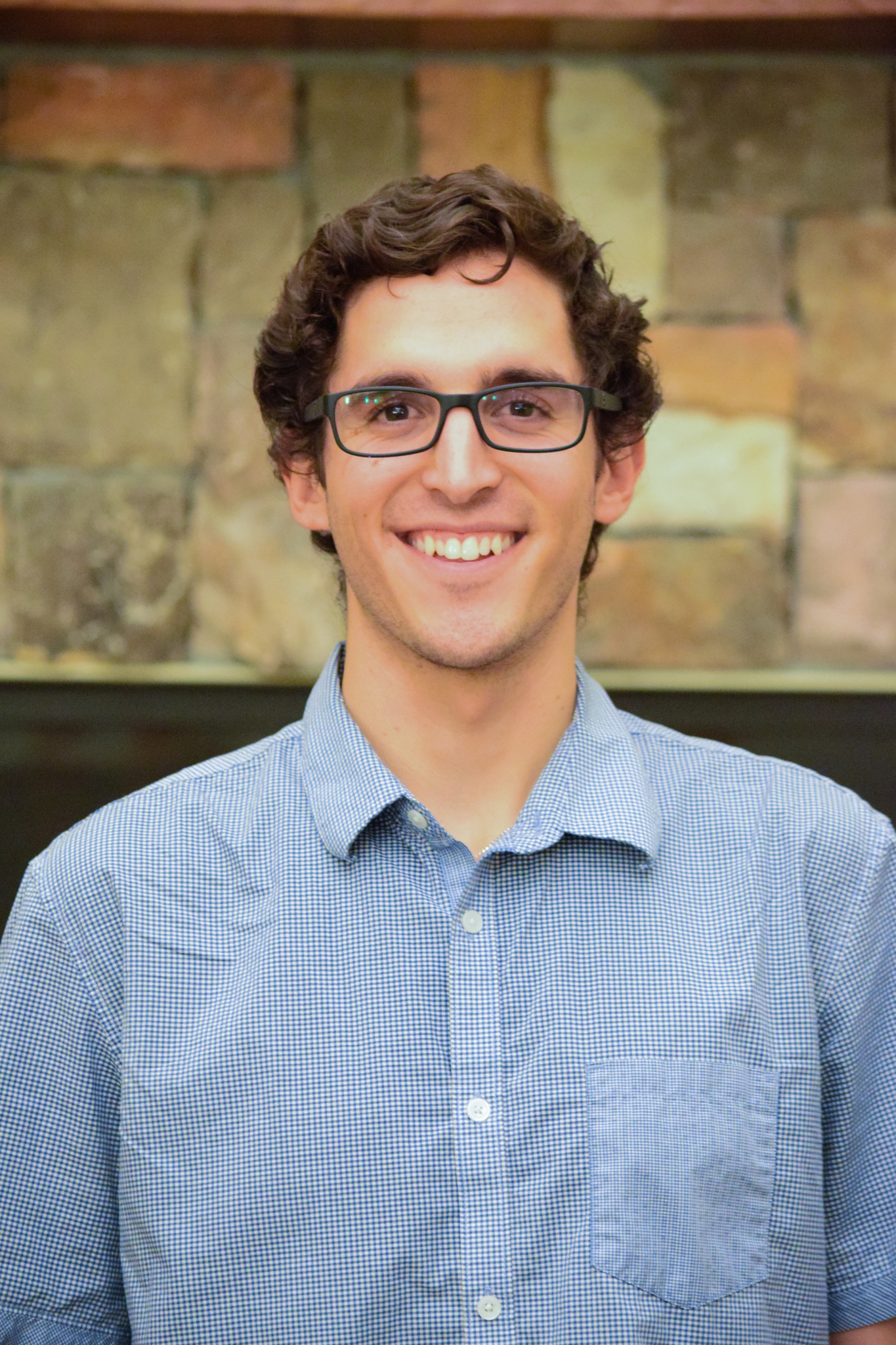 When Diego Flores-Alvarez (19B) was a senior in high school, he said that he felt a calling unlike most other 17-year-olds: an inner calling from God to become a priest.

“The calling was very clear, and I knew it was from God,” he said. “I was terrified about it because I wanted the life of adventure and fun, to have a family, get married and help people.”

Despite the intensity of the calling, Diego Flores-Alvarez said that he decided to ignore the pursuit at the time and instead attended Emory University in the fall of 2010. However, as time went on, he found himself stressed in what he deemed a “life crisis.”

“At the end of my freshman year I was in my bed thinking about life and where I was supposed to be and started crying a lot and told my brother about how I was feeling,” he said. “He told me that if you do what God wants you to do in life, you’re going to be happy, so that was my turning point.”

Four years later, he received an associate degree in liberal arts from Legion of Christ College of Humanities and then moved to Rome where he was planning on spending eight years, but later realized priesthood was not for him. He started to feel “stressed” and “tense,” and returned to Emory January 2017. He is now a Resident Advisor (RA) in Longstreet-Means Hall, studying consulting at the Goizueta Business School.

His twin brother and roommate at the time of this “turning point,” Santiago Flores-Alvarez (14C), was supportive of Diego Flores-Alvarez’s decision to follow his path to priesthood.

Diego Flores-Alvarez said that all of his peers were supportive of his decision to explore a different path in life just as his brother had been. He also said that professors, coaches and other faculty surprised him with support for his decision including Professor of Pedagogy and Program Director of the Italian Studies Program Judi Raggi Moore.

“Life at best is a quest to which we are all equally called. Where we differentiate amongst ourselves is how we face this quest,” Moore said. “Diego’s personal quest even at this young stage of his life is already so rich and deep.”

When he arrived at the Legion of Christ College of the Humanities, he was “in shock,” Diego Flores-Alvarez said.

“ I never imagined there would be a seminary of 100 guys my age who were cool, funny and outgoing,” Diego Flores-Alvarez said. “It was like the ultimate fraternity since it is something really deep that bonds you.”

Even though Diego Flores-Alvarez said that he figured out priesthood was not his path, he said it was an experience he was thankful for, especially since it gave him a new perspective on seeing the dignity in others as sons and daughters of God.

Similarly, Santiago Flores-Alvarez said that this exploration was beneficial for his brother’s academic and personal career.

“I think Diego made an awesome decision in pursuing his path,” Santiago Flores-Alvarez said. “I don’t think a decision to follow what you’re passionate about and what God is calling you to do will ever end up being a bad decision.”

With the help of his mentors and peers in Rome, Diego Flores-Alvarez decided to come back to Emory. He contacted Director of Admissions for the BBA Program Jessica Lowy and found that she was excited to have him back on campus.

“I was thrilled to hear from Diego last October regarding a desire to return to Goizueta,” Lowy said. “He’s taken on various academic and extracurricular pursuits, including returning to Italy to pursue Italian Studies coursework and serving as [an RA].”

In terms of involvement with the Catholic community at Emory, Diego Flores-Alvarez said that he wishes to strengthen the Catholic Student Union as he currently serves as the vice president of the club.

“I think the community needs some restrengthening,” he said. “Every religion needs fellowship just to support one another, so that is definitely the goal.”

For Diego Flores-Alvarez, the idea of a supportive community is one that he said he hopes to expand to his career pursuits in the business school.

“At the end of the day, I think I’m called to take all that I’ve learned and apply it to the company I’m in,” he said. “I want to create more spiritual leadership in the society I’m in — the business world could use some of that.”