The Sacred Art of Shower Singing

It’s 9 a.m. Your alarm goes off like a car siren and plucks you from your dreamy slumber. You crawl out of bed like a rising zombie and slowly come to terms with the fact that it’s time to face the day. You have class at 9:30 a.m., which means you need to get your little bum in the shower, throw some clothes on and run off to campus. When you walk into class, there I am, sitting calmly in my chair. You look frazzled, confused and nearly sleeping as you melt into your seat. I see you there, and it hurts me, because the truth is, I too woke up at 9 a.m. I too stumbled into the shower in a hazy mist. The crucial difference is that while you sleepily coated yourself with soap and water, I was on stage performing a swooning set of Frank Sinatra ditties. Allow me to divulge the sacred healing powers of singing in the shower.

The traditional values behind using the shower stem from a culture that embraces cleanliness and routine. However, the early morning shower has a very specific intention: it’s meant to aid in waking you up and preparing you for the long day of labor ahead. For convenience, the morning shower is commonly replaced by washing one’s face or consuming a quick cup of coffee; yet, the shower offers something that these replacements do not. The shower happens to be the perfect setting for you to picture yourself in front of a sold-out crowd of people and let your vocal cords bellow. Even 15 minutes of crooning in the misty wetness is guaranteed to wake up your body, your mind and possibly your roommates.

A good session of shower singing is a tremendous boon to anyone’s morning routine; however, being a respected art form, it is not something to attempt without practice. There are a few guidelines to be aware of in order to make sure you are using your shower singing time to its full potential:

1. Have a set list ready: If you’re strapped for time in the morning, the last thing you want to be doing is pacing around the shower because you’re not sure what to sing after the all-too-short “A Hard Day’s Night,” or because you’ve forgotten all of the words to the second verse of “All the Small Things.” By the time you step into the shower you should have a well-organized repertoire of songs in your head. Three or four songs is usually a strong set list, though it never hurts to have a fifth track on deck, just in case you need a last-minute song for when you’re drying off. A great way to ensure this set list is to focus on a particular artist or album.

2. Learn song lengths in terms of shower activity: Any time you choose to adapt a famous musician’s work, you are undoubtedly going to perform this work at a slightly different pace than the original song. In the shower, this notion is particularly important, because you should no longer think of songs as being measured in seconds and minutes, but rather measured in comparison with various shower actions.

For instance, I know that Bruce Springsteen’s “Incident on 57th Street” will get me all the way through a full body and face wash, just in time to transition into “Rosalita” while washing my hair. After a few practice sessions of shower singing, you should be able to conjure up a pretty good idea of how far into your shower each of your favorite tracks will get you.

3. Sing the right songs: The wee hours of a school day morning are a time for energy promotion and excitement, not sour moods and bedtime lullabies. Bright Eyes and Brand New are all well and good, but when you’re trying to get up and out in the morning, these are not the kind of downers you need to be singing. A nice poppy Beatles medley or some uplifting rap verses from The Sugar Hill Gang are the exact types of tunes you are looking for. If the singers sound energized on the recording, then you’ll feel energized when delivering your rendition to bottles of soap and shampoo.

Singing in the shower may be a refined art, but it is not an exact science. There is no proof or statistical support that says singing in the shower will make you a happier person, but you have nothing to lose by trying! I truly hope you will, so that when you walk into class tomorrow and see me sitting there, you won’t fall asleep in your chair, but rather strike up a conversation about the beautiful melodies you chose to start off your day. 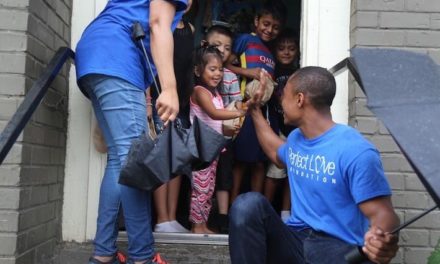 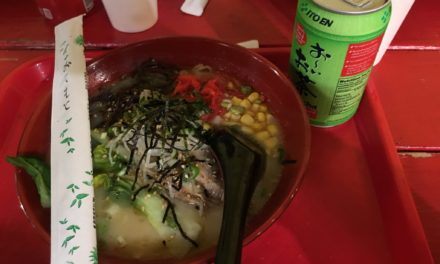