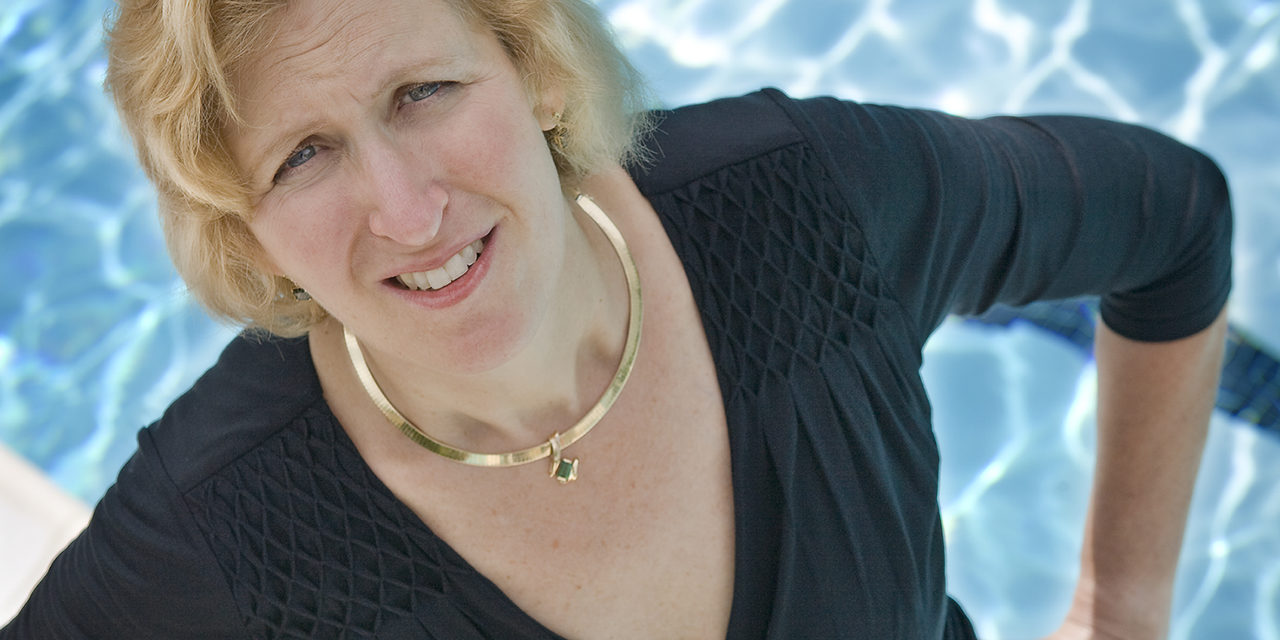 In the early eighties, most high school seniors were busily stressing about college in the near horizon. Wendy Weinberg Weil (82A), on the other hand, was rigorously training to swim for the U.S. Olympic swim team in the 1976 Olympic Games in Montreal, where she won the bronze medal in the 800-meter freestyle. Six years and some injuries later, she received a certificate in physical therapy from Emory University.

Since the age of nine, Weinberg Weil has been swimming along with her brother Roger Weinberg. Growing up in Baltimore, they both swam for the North Baltimore Aquatic Club (NBAC), famous for developing many Olympic athletes such as Michael Phelps. At the time, she and her brother recognized that they were “not exceptional” swimmers.

When Weinberg Weil was 11 years old, a coach at the club told her parents that the siblings weren’t talented enough for the team. If they wanted to keep coming back, they should train at the local YMCA until improving. They instead joined a small team, the Homewood Aquatic Club (HAC), that practiced at Johns Hopkins University (Md.).

When the HAC team disbanded, both Weinberg Weil and her brother started training with the Johns Hopkins men’s team in 1969, since there was no women’s team until Title IX was passed in 1972. It was there that she began improving.

“Most athletes aren’t thinking about the Olympics when they’re training,” Weinberg Weil said. “It wasn’t until I was about 16 when I started to think that might be an option. You just take it one step at a time, like everything.”

In her senior year of high school in 1976, Weinberg Weil accompanied various U.S. teams to Germany, France, Mexico, Australia and Bulgaria to compete on the world stage.

About six months before the Olympic Games, Weinberg Weil qualified for the Olympic trials. For six days, she raced in the 400-meter and 800-meter freestyle and the 100-meter and 200-meter butterfly.

“It was a very exciting experience to watch my sister,” Roger said. “No one really expected her to medal, and she lowered her time quite a bit between the trials and Olympics in order to be able to medal.” 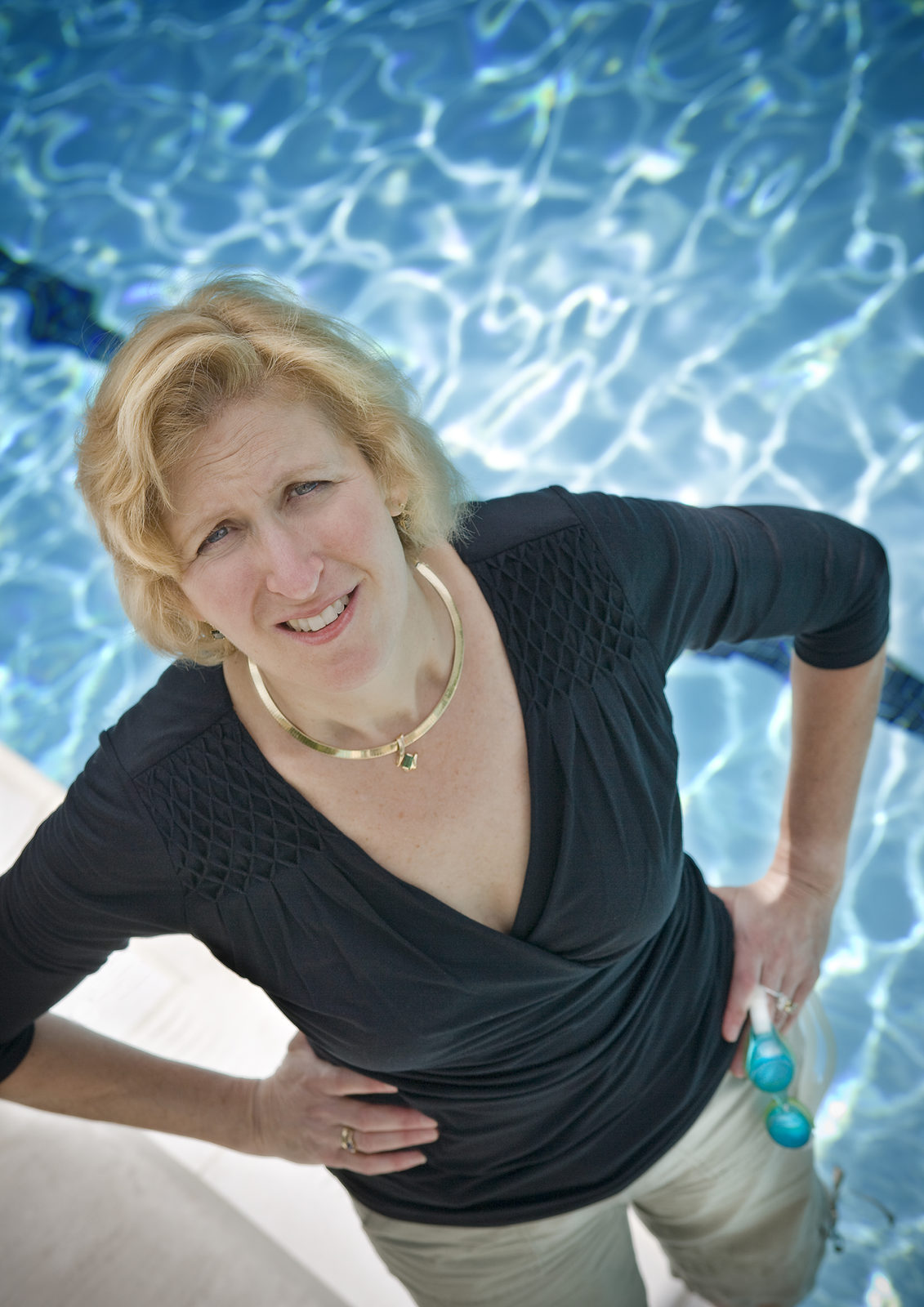 After five weeks of training with the Olympic team at West Point Military Academy in upstate New York, Weinberg Weil competed in the 1976 Olympic Games in Montreal the summer after graduating high school. She swam the 800-meter freestyle and won bronze overall.

Proud of Weinberg Weil’s accomplishments, Roger attributes much of his sister’s success to her high level of focus.

“[She] has something that she wants to get done, so she gets it done,” Roger said. “She has a goal in mind, and she tries to achieve that goal, whether it’s in swimming, her business, her personal life and travel life.”

“We were never really competitors,” Dowd said. “Even the girls who were my number one competitors in this country are now my best friends.”

Weinberg Weil recounted a major obstacle she faced in the 1976 Olympics while competing against East Germany. She claimed the competitors were on steroids, which made it harder for her to outswim them. Athletes at this time were not typically drug tested.

“Our first [Team USA] practice, we walked into the locker room and [thought we] heard men’s voices, but they were actually the East German women,” Weinberg Weil said. “They were tall and liked to intimidate us.

Although placing against all other Olympic women swimmers proved difficult, Weinberg Weil reached the finals in the 800-meter freestyle. She recounted that until the 650-meter point, she was neck and neck with Shirley Babashoff of the U.S. and Petra Thumer of East Germany. Ultimately, she fell behind and finished in third place by about four seconds.

“I realized how few people make it to this level,” Weinberg Weil said. “I remember being up on the starting block and just wanting to get this over with.”

After the Olympics, Weinberg Weil attended the University of Virginia for a year and then transferred to the University of North Carolina at Chapel Hill (UNC) to swim with her old high school coach who was coaching there.

Weinberg Weil recalls Emory being very intense, sitting in class or in medical settings from 8 a.m. to 5 p.m. daily.

“I spent my time mainly in class, sunning on the old Med School Quad in nice weather, or studying in one of the graduate libraries. Recreational activities included swimming a couple of times per week at the Emory pool, running around Lullwater Park, white water kayaking, and biking,” Weinberg Weil said.

Although no longer competing, Weinberg Weil and her Olympic team members host reunions every four years at Olympic trials.

Recognizing that swimming opened doors for her, Weinberg Weil currently runs her own physical therapy practice in McLean, Virginia, and frequently bikes, lifts weights, hikes and swims three days a week. She also participates in Swim Across America, which is a nonprofit that spreads awareness for cancer research, prevention and treatment.

“Beginning when I started getting good, I was always goal driven in my focus,” Weinberg Weil said. “Swimming taught me how to get things done in short periods of time. It taught me not to blow things off.” 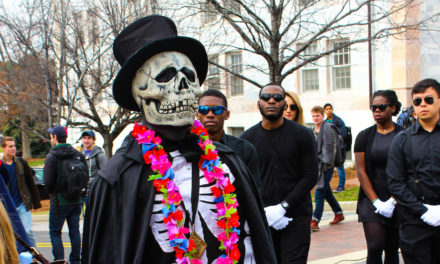 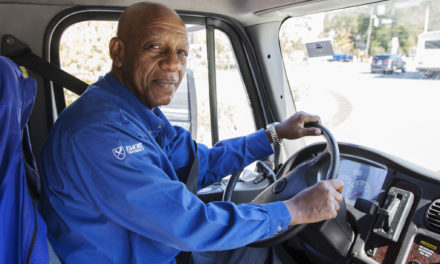 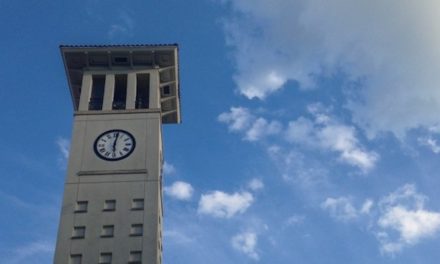