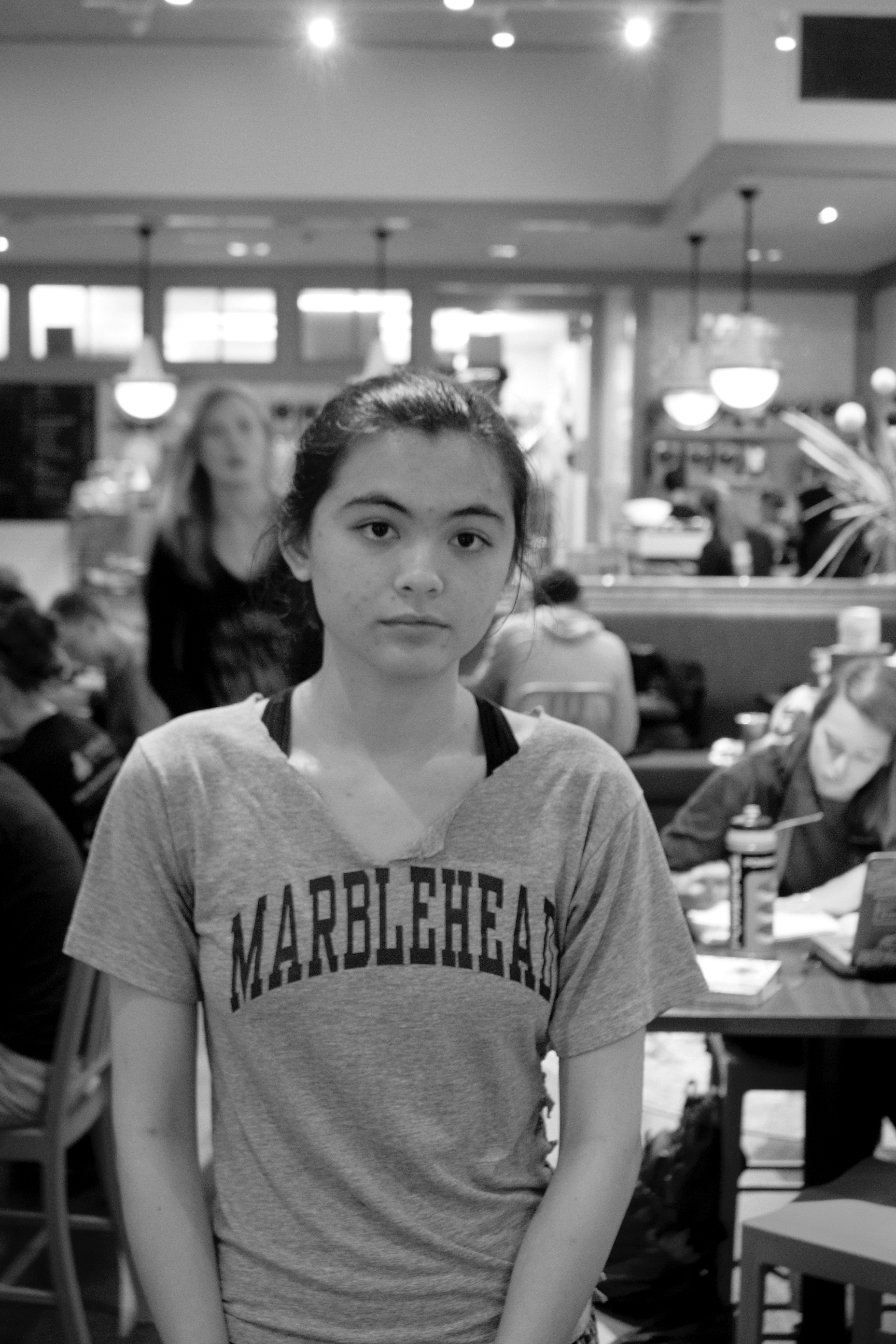 With 138 carefully selected words, Lucy Wainger (20C) found herself an author in “Poetry Magazine.” Soon after, “Best American Poetry” accepted her submission for its 2017 edition. Despite being selected for not only one, but two notable poetry collections, Wainger chalks it all up to luck.

“The second time I read [at the book festival], I was not supposed to read, but Jericho Brown called me up because he knew I was in the audience,” Wainger said. “I was terrified, but it was one of the best things to happen to me.”

“It’s a real joy to be a part of her development,” Brown said. “She has a good sense of imagery, and she also has good juxtapositions, comparing things side by side that you wouldn’t normally see together, things you might not think of as alike, and that adds complexity. She sees the world differently.”

As with most forms of art, poetry requires a certain amount of inherent talent. However, Wainger believes her time at Emory has helped hone the skill behind the craft.

“[Before coming to Emory, I had] never really had a teacher who actually engaged with me about the craft of poetry,” Wainger said. “All my high school English teachers didn’t write poetry. We just read novels together, and so here I feel like I’ve learned a lot on the craft level that no one else has taught me before.”

Wainger began writing poetry in middle school, after a friend dragged her to the after-school writing club. What began as writing once a week turned into a few times a week and eventually every day.

“It wasn’t really poetry at first,” Wainger said. “I don’t even know what it was. It was an embarrassing time in my life.”

Although her most well known poem is  “Scheherazade,” Wainger has kept much of her writing  to herself.

“Honestly, some of [my poems]  I don’t think are even good in a literary way. Besides, a little privacy for certain things is always good,” Wainger said.

“When I write a poem, it feels like I’m trying to tell someone who’s very important to me something that they need to understand,” Wainger said. “I know it’s unrealistic to hope every single person who reads a poem that I write can fulfill that role, but I just hope whoever reads it gains something from what I write.”

Although Wainger said that she hopes the poetry she writes is impactful, she is not yet sure how strong of a role she wants it to play in her future.

“I don’t necessarily see myself teaching poetry or doing something poetry related,” Wainger said. “I feel like for me, poetry is just something that kind of happens in response to everything that’s going on around me, so even though it won’t be my day job, I don’t think I can stop it from happening in the future.”

For the time being, Wainger will continue to write poetry. She said she hopes to expand the literary community’s involvement within the University and beyond

“Poems matter, and I think writing matters and reading matters and not for some super abstract notion about the importance of literature,” Wainger said. “I genuinely think [literature] matters in our daily lives and [in] how we communicate with each other. Hopefully having my poems be a part of the Emory community adds to that conversation.” 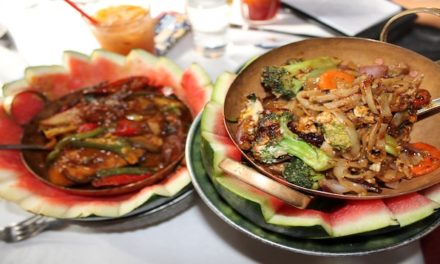