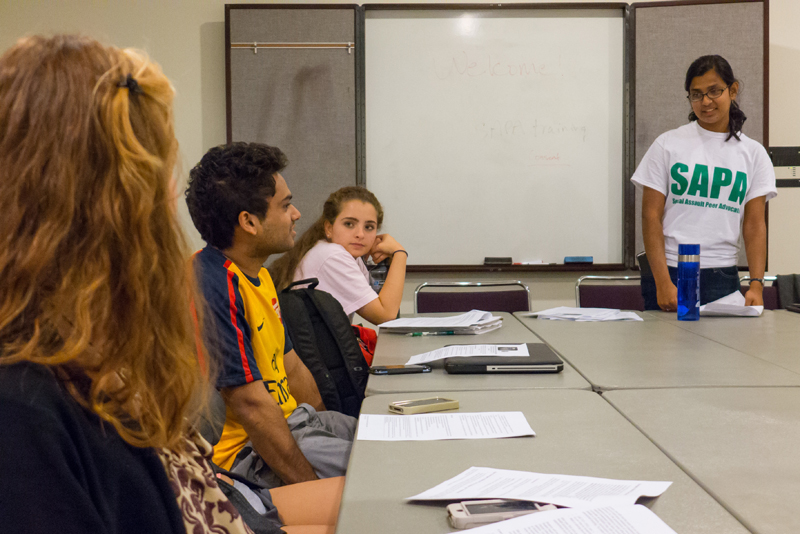 The first six weeks of the school year are an exciting time. Students are making friends, settling into classes and signing up for activities. Unfortunately, during this time, they are also at high risk for becoming the targets of sexual assault.

College campuses nationwide have termed this period the Red Zone. Research conducted on college campuses across the country indicates that the highest incidents of sexual assault are perpetrated within these first six weeks of the semester, according to Lauren Bernstein, assistant director of the Respect Program, an initiative through the Office of Health Promotion.

Sexual Assault Peer Advocates (SAPA), an Emory student organization that trains students on what to say and how to react when a peer reveals that they have been sexually assaulted, are fighting back against the Red Zone.

Trainings are approximately two hours, usually from 6 p.m. to 8 p.m., in the Dobbs University Center (DUC) Alumni Room. They consist of introductions, a discussion of sexual assault myths and facts, resources for survivors, a general timeline of what to say and when, scenarios and a dialogue. Students who have been SAPA trained may also become peer facilitators and lead student trainings.

SAPA was founded just over two and a half years ago in April 2011. Since then, the organization has trained over one thousand Emory undergraduate and graduate students. This number includes the majority of this year’s orientation leaders and all current Residence Life and Housing members as of Sept. 23.

SAPA president and College junior Elizabeth Neyman hopes that one day, all students will be trained as sexual assault peer advocates as part of Emory’s required curriculum.

“We want every survivor to have someone in their friend group to go to,” Neyman said. “There is an extremely high chance you have a close friend who is a survivor.”

According to national statistics provided by Bernstein, about one in four women and about one in 33 men will experience sexual assault by the end of their college careers.

SAPA works hand in hand with Bernstein and the Respect Program to end sexual assault. Within the past two years, 54 percent of Bernstein’s referrals have come from SAPA advocates. The Office of Health Promotion reports that peer referral has correlated to a dramatic increase in students affected by sexual assault seeking professional support. While SAPA’s goal as an organization is to support survivors, they believe prevention is the key to reducing the number of assaults on campus.

“Sexual violence affects everyone and is not inevitable. Every member of the Emory community can be a part of ending sexual violence,” said Bernstein.

The Respect Program brings light to sexual assault prevention through Project Unspoken, an initiative that strives to end silence about rape, sexual assault and relationship violence through a video series and social movement called Team Chaos. The project was founded by Caleb Peng (’13C) in 2012 and can be viewed on YouTube.

SAPA offers trainings for specific groups as well. They are scheduled by SAPA Vice President of Training Ray Desautels.

The group’s next big event will be the Bra Chain Campaign on Oct. 23, where bras will be collected and donated to a women’s shelter for domestic assault survivors. Last year, over 200 bras were donated. This year, men can contribute to the cause by donating money.

SAPA and the Respect Program want the entire campus to know that sexual assault is a terrifying and traumatic experience, but survivors are never alone. There are many resources on campus to support students.

If you or someone you know has been affected by sexual violence, you have support at Emory. Please contact Lauren (LB) Bernstein, Assistant Director for the Respect Program at 404.727.1514 or [email protected] for confidential support. You can also learn more about the Respect Program at http://respect.emory.edu. 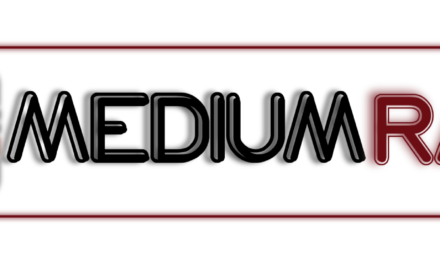