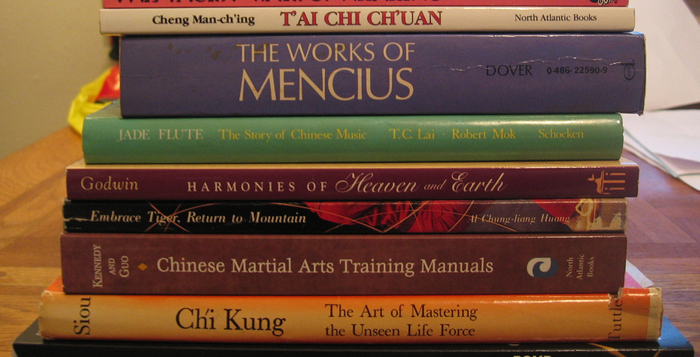 An assessment released in December 2013 titled “Report of the Faculty Committee on China Studies at Emory” recommends that the China Studies program should be based in assessing “what Emory, given our particular resources and competencies, can bring to the study of China.”

The report emphasizes the importance of China Studies due to the “growing demand for China-related teaching and scholarship at Emory.” This demand is represented in the large number of students that elect to take China-related classes, the growing amount of faculty and graduate China research and the increasing enrollment of Chinese international students at the University, according to the committee.

Emory also may be able to expand its “existing, albeit modest resources” to address student demand, according to the report. These resources include faculty members in the Russian and East Asian Languages and Culture, Music, History, Anthropology, Environmental Studies and Religion departments, the Carter Center’s China Program and the Woodruff Library’s China-related resources, which include the Chinese Culture Exploratorium (CCE), which is funded by the Confucius Institute in Atlanta and opened in May 2012.

However, the committee added that these existing resources “do not come close to meeting the needs of the relatively modest program we envision,” and it advocates the expansion of courses about China’s political economy, contemporary history, sociology and language. The report also recommends that the Library create a defined “East Asia” space for resources and that undergraduate study abroad programs in China should be increased and expanded, creating deeper partnerships with universities like Beijing Normal University and Nanjing University.

The report recommended incremental implementation of the program, first creating an undergraduate core with five tenure-line faculty hires (two focused on China cultural studies, one in contemporary history and two focused on political economy), followed by a graduate program.

Within the program, the report suggested certain concentrations, such as “Popular and ‘Unpopular'” (or “Official and Unofficial) Culture in China; “Balancing Economic Growth and Social Development;” “Marketing and Consumption in the Dynamic Chinese Market;” “Governance in a Transition Economy;” or “A Rising Power in Historical Perspective.”

The report also recommended addressing questions around how Emory’s relationship with Tibet and the Dalai Lama may be impacted with this expansion, when China Studies should be expanded to graduate programs and the focus of international partnerships with Chinese universities.

“I don’t see any contradiction between our commitment to Tibetan studies … and our desire to understand more fully that role that China is playing in the current global dynamics,” College Dean Robin Forman said in an interview with the Wheel.