During fall break, many Emory students headed to their hometowns or rewarded themselves with a relaxing four-day weekend, but 70 students elected to devote their time to one of seven alternative break trips organized by Volunteer Emory (VE). But students who had signed up and paid their fees received unfortunate news the morning before the trips’ scheduled departure: All trips were canceled because VE had failed to secure shuttles.

VE student leaders and their advisers were neglectful in planning these trips. Assistant Director for Community Engagement and Coordinator of Alternative Breaks Courtney Jones-Stevens and Director of Alternative Breaks Phuong Tran (18C) meet regularly and have a responsibility to ensure the success of the biannual service trips. Weeks of preparation lead up to the trips, yet Jones-Stevens’ and Tran’s inattention to transportation — a vital detail — resulted in the unexpected cancellation of all seven trips and wasted trip co-leaders’ time. Jones-Stevens meets with the VE Board of Directors weekly; clearly, attentive and effective supervision would have prevented such a major blip so late in the programming.

VE’s mistake is illustrative of a larger trend — the failure of club advisers to supervise club proceedings. While students are responsible for their own mistakes, the role of a club adviser is to manage club undertakings that often affect the student body at large.

To take on that role, advisers should have experience in managing a budget and organizing events. This past weekend, College Council (CC) Advisor Sarah Beth Potter failed to notice that CC had booked the 2017 Atlanta Pride Parade shuttles for Oct. 14 instead of Oct. 15, the actual date of the parade, leaving students without Emory-sponsored transportation despite CC’s advertised shuttles to the parade. Arguably with the most extreme repercussions, Student Programming Council (SPC) Advisor Vernon Smith failed to check that SPC had booked Migos with a credible agency, resulting in SPC losing $37,500 of student money in its deposit.

Each of these errors had considerable consequences for Emory students. It is imperative that each club adviser take their duty seriously and recognize the potential impacts of negligence — and teach their advisees to do so as well.

But just like student government members who violate proper procedures, advisers who miss important details must be held accountable by club leadership and should be subject to dismissal if deemed unfit. Mistakes happen, but this pattern of fiascos should be a red flag to administrators and student government that clubs must do more to earn their funding.

The Editorial Board is composed of Jennifer Katz, Madeline Lutwyche and Boris Niyonzima. Boris Niyonzima is a VE Staff member and recused himself from this piece. 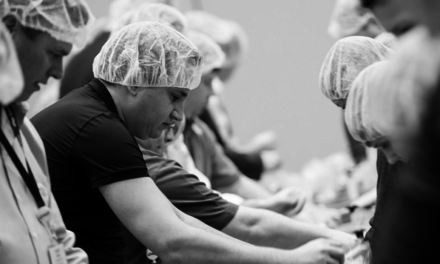 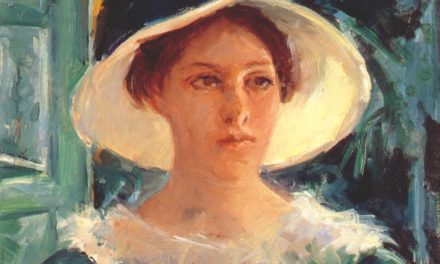 For Brutus Was an Honest Man: Everyone has Value 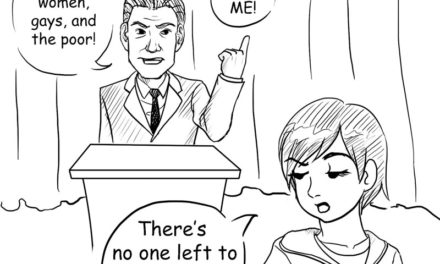 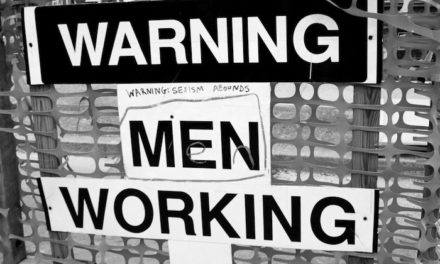