Politico recently released a list titled “The Politico 50,” a list of “thinkers, doers and dreamers who really matter in this age of gridlock and dysfunction.”

In a surprising twist, your On Fire correspondent was not included on the list.

In response, Deadspin released a list of “The Deadspin 51,” a list of people “who don’t really matter at all.”

In another surprising twist, your On Fire correspondent was not included on this list either.

This was quite the slap in the face for your correspondent. It is a wonderful thing to matter and be relevant. And it is an even more glorious thing to be completely irrelevant – in fact, irrelevance has been your correspondent’s goal ever since he (or she) first became an important person.

But it seems like your utterly mediocre correspondent is neither important nor irrelevant. He (or she) matters just enough to not matter at all.

Loyal reader, please do not overthink that last sentence, or it will not make any sense.

But first, a moment for lists. Lists are a great thing – in fact, lists are a top five thing in the world, coming in just behind buffalo wings, touch football and Zak Hudak’s hair, and right in front of reruns of “Friends.”

They are the second the most efficient means of distributing information, just behind pie charts and well in front of infographics.

And so, loyal reader, if you ever are given the opportunity to stand up for lists and protect their good name, please do so. They are one of the few great and pure things that we have left in this dark and lonely world.

They bring light to the darkness, knowledge to the ignorant and order to chaos. They feed the hungry and tend to the sick. They are a good thing and worth preserving.

They also are super helpful when you are writing a column and are worried about filling up enough space.

Anyhow, back to that other list that your correspondent found on the internet.

Forbes recently released a list titled “The 10 Most Hated Personalities in All of Sports.” And, before anyone can ask, it is true that, yet again, your correspondent was left off of this list.

Ok, not to dwell too much on this topic, but your On Fire correspondent is an important person in the wider world of sports, and he (or she) craves the recognition that he (or she) moves people to strong emotions, either of love or hate!

Sorry, but that had to be said. We were all thinking it. Now, moving on.

Michael Vick sat in the spot of honor, coming in at the very top of the list. He was followed by Manny Ramirez and Alex Rodriguez, with Terrell Owens and Kobe Bryant rounding out the top five.

The bottom half of the list consisted of Allen Iverson, Isiah Thomas, Stephon Marbury, Nick Saban and John McEnroe.

There are no great shockers on that list. But it does seem a little dated. After all, where are Ray Rice and Donald Sterling? And it is beginning to seem like people have moved on from Michael Vick. And to be completely honest, your correspondent has not even thought about Terrell Owens for about four years. And actually, Manny Ramirez and Isiah Thomas are also getting kind of irrelevant. Oh, and people do not hate Kobe as much these days as they used to.

All that being said, Alex Rodriguez still sucks, so the list seems kind of reasonable.

Because he (or she) is a rigorous journalist who always checks sources and does fact-checking and other professional things like that, your correspondent decided to check the date on which the list was published.

It was published in the summer of 2009. Oops. That explains a lot.

So if some intrepid young columnist at a student-run newspaper were to come up with a list of the “Most Hated Personalities at Emory,” who would be on the list?

The answer, my friends, is plain to see. In fact, it is staring right at us from the front page of this newspaper.

Obviously, the list would start and end with the Wheel‘s News Team. Especially Dustin Slade. 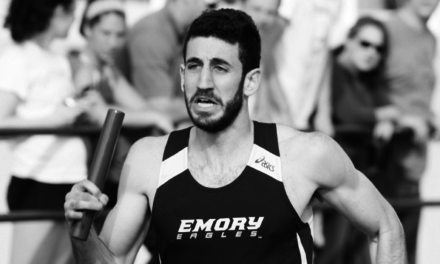 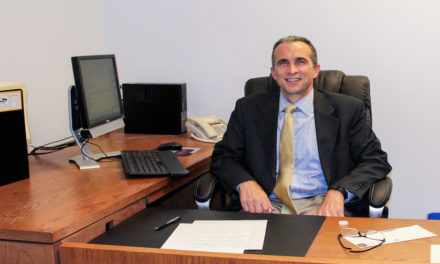 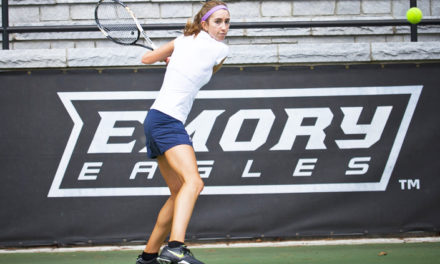