A Gospel of Greed: Osteen’s Lies

Billy Graham, the evangelical Christian known as “America’s Pastor,” died Feb. 21, leaving a void at the forefront of the American evangelical movement. Newsmax named Graham America’s most influential evangelist, and though Graham was certainly imperfect, his theology was far better than that of those in position to replace him. His death has opened the door for a far more toxic form of evangelism: the prosperity gospel.

That school of theological thought has been popularized by Joel Osteen, America’s third most influential evangelist. The prosperity gospel holds that material wealth is a sign of God’s blessing, something achieved by both faith and hard work. It offers no explanation for failure beyond personal blame or God’s plan. The idea entered the American mainstream as a function of the 1980s televangelist movement and continues to spread alongside the growing Christian sect of Pentecostalism. Osteen and the prosperity gospel have gained notoriety despite wantonly ignoring Scripture.

Specifically, the prosperity gospel’s message is contradictory to Luke 18:24-25, which reads, “24. And when Jesus saw that he was very sorrowful, he said, How hardly shall they that have riches enter into the kingdom of God! 25. For it is easier for a camel to go through a needle’s eye, than for a rich man to enter into the kingdom of God.” That message is not limited to the Gospel of Luke. The same parable is also present in the Gospels of Mark and Matthew.

If wealth were correlated with faith, then it should also be correlated with ease of entry into eternal life — yet Jesus clearly stated the contrary. But a passage that should be damning to bad theology is itself excused by bad archaeology: Some Christians have argued, without evidence, that the parable refers to one of Jerusalem’s gates. Colloquially known as “the eye of the needle,” getting a camel through this gate would have been inconvenient, requiring careful unloading and reloading of its luggage, thus changing the meaning of the passage from an indict of wealth to a mere warning about its inconveniences

While the prosperity gospel of Osteen promises financial and spiritual success to his followers, it’s based upon a myopic reading of Scripture, and it’s financially and spiritually harmful. Despite what he would have readers believe, his $40 million net worth is probably a sign of his selfishness instead of divine favor. Despite his charities, Osteen’s yachts, megachurches and expensive suits evince a selfish obsession with worldly pleasures.

It’s not enough to prove Osteen wrong, however, becauses doing so overlooks the harmfulness of his teachings. The self-help seekers that stumble on Osteen’s work are told that they, too, can be financially successful, and entirely through their own agency. But if their actions are enough to grant them success, then any failure demonstrates a lack of effort despite circumstances outside their control. The prosperity gospel is yet another way Americans are reminded to pull themselves up by the bootstraps in the face of wage stagnation and rising income inequality, neatly packaged in self-help books penned by silver spoon preachers.

After Billy Graham’s passing, the American evangelical movement has the opportunity to turn toward new leaders — hopefully this does not yield a wider audience for Osteen’s empty promises.

Isaiah Sirois (20C) is a history major from Nashua, N.H.

During Registration, Check Out the Voluntary Core 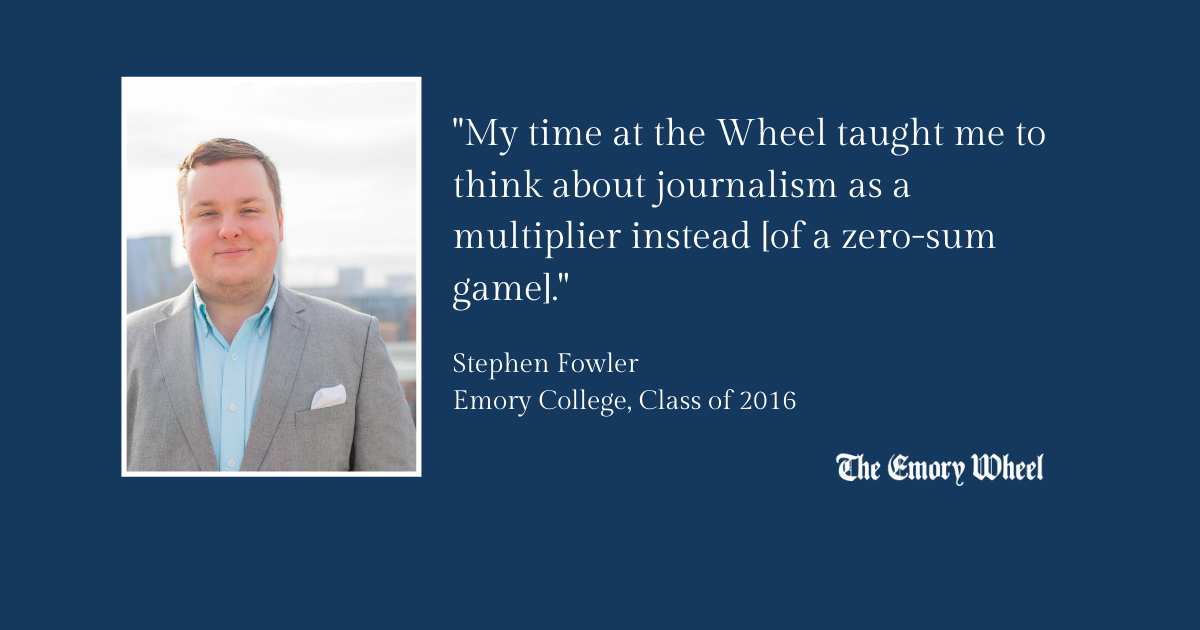