To the Emory Community:

Recently, Michelle Obama said, “If you believe things can’t possibly get worse, trust me, they can and they will.” In our country, Honduras, this statement holds more truth today than ever before. From Nov. 3 to 17, Honduras was devastated by back-to-back catastrophic storms. Hurricanes Eta and Iota ravaged the country, leaving a devastated nation in their wake. The hurricanes not only have destroyed Honduras’ infrastructure, agricultural lands and homes, but also have left us with a humanitarian crisis of epic proportions. About 850 square miles of farmland has been destroyed. Without your help, Hondurans will continue to suffer from hunger and be exposed to increased disease, crime and violence.

Just eight months ago, the COVID-19 pandemic and its associated economic downturn hit Honduras, leaving thousands homeless, jobless and bereft of a social safety net. After a five-month lockdown, the country finally began opening up in June, leading many of us to believe that the worst was behind us. Unfortunately, in a sudden turn of events, just as in one of Colombian writer Gabriel García Márquez’s novellas, destiny once more revealed its determination to destroy us.

On Nov. 3, Category 4 Hurricane Eta ravaged Honduras. No city or village was spared from its wrath, but the northern region of Honduras was easily the worst hit, suffering complete inundation for almost a week. Rescuers used any available means of transportation to aid people calling for help on the rooftops of their homes. Policemen and firefighters joined forces to save people not only from the storm but also from the gang members taking advantage of the crisis. As Hondurans began to recover from Hurricane Eta, news of the threat of another hurricane began to surface. On Nov. 17, Category 5 Hurricane Iota further destroyed Honduras. The photos of children completely covered in mud and families sleeping under bridges and overpasses are heart-wrenching. It is undeniable that our people are suffering, and we need to raise awareness so that Honduras receives the humanitarian aid its citizens need. Despite the recovery and reconstruction efforts, the difficulties facing Hondurans will not go away any time soon.

Hurricanes Eta and Iota have caused $10 billion in damages, significantly higher than the previous $4 billion in damages from Hurricane Mitch in 1998. As Eta broke most of the barriers against flooding, Iota turned the situation even more catastrophic. The official death toll from the two storms has reached 94, with hundreds gone missing from the flooding, landslides and storms. As rescue missions continue, that number may rise. The Permanent Contingency Commission of Honduras, the agency in charge of disaster relief, has deployed more than 50,000 rescuers, supported by eight helicopters and 52 boats to reach the affected areas. The Washington post reported that still about 268,000 remain isolated and without support. The Hodnuran government has pledged to continue with search and rescue missions as long as it is necessary.

Hondurans’ need for humanitarian aid is dire, considering that one in five Hondurans living in the countryside already had limited access to sanitation and clean water sources prior to the storms. The recent heavy rains have only increased that situation’s precarity. The two storms have impacted as many as 3.7 million Hondurans with more than 368,000 people evacuated from their homes. The more than 80 emergency shelters available in the city of San Pedro Sula are not enough to shelter the hundreds of people affected by the storms. Resources are not sufficient to take care of the thousands of evacuees from the most remote and vulnerable geographical areas along the Honduran north coast. The shelters are hopelessly overcrowded, lacking beds, food and running water. Making matters worse is the risk of COVID-19 spread. There are neither enough masks to give to refugees nor sufficient medical facilities to isolate people with symptoms. Adding insult to injury, in July, the government declared a state of emergency due to a rise in dengue fever cases as well as cholera and yellow fever.

The last decade of social and economic advances in Honduras have vanished seemingly overnight. Recovery will take years, even decades. Without economic relief, many Hondurans will have no option but to migrate to the U.S., as many have already done. In recent years, UNICEF has estimated that 43% of Honduran children have been left behind by parents searching for better economic opportunities in other countries. Supporting Honduras in this time of need is of the utmost urgency. Help us by donating to Unidos por Eta y Iota, an organization initiated by Emory students from Central America. No donation is too small to alleviate the crisis. 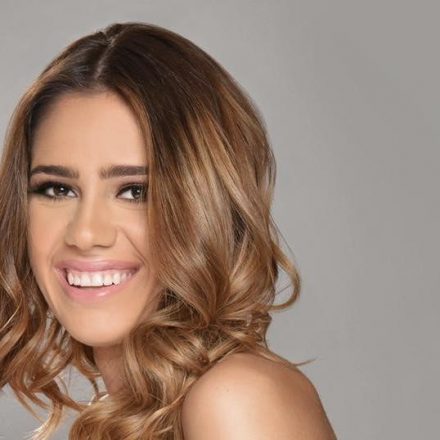 Catalina Ramos (23C) is from Tegucigalpa, Honduras, majoring in finance. She is co-president of the Emory chapter of Students Helping Honduras. Outside of working with non-profit organizations in Honduras, she enjoys spending time with loved ones, hiking and listening to music. 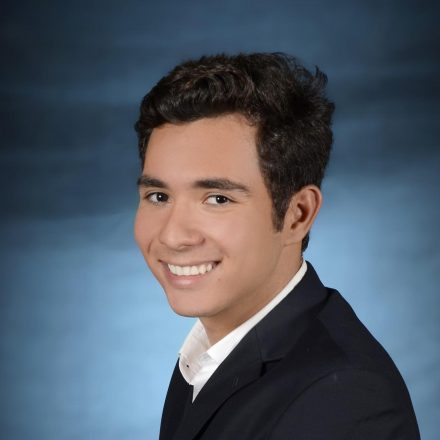 Guillermo Bendeck (23C) is from Tegucigalpa, Honduras, majoring in business and economics. He is president of the Emory chapter of Students Helping Honduras and aspires to become an influential business leader in his country. Bendeck joined men's soccer in his first year and enjoys reading about history, finance and economics in his free time.