How to Watch Horror for Non-Horror Fans 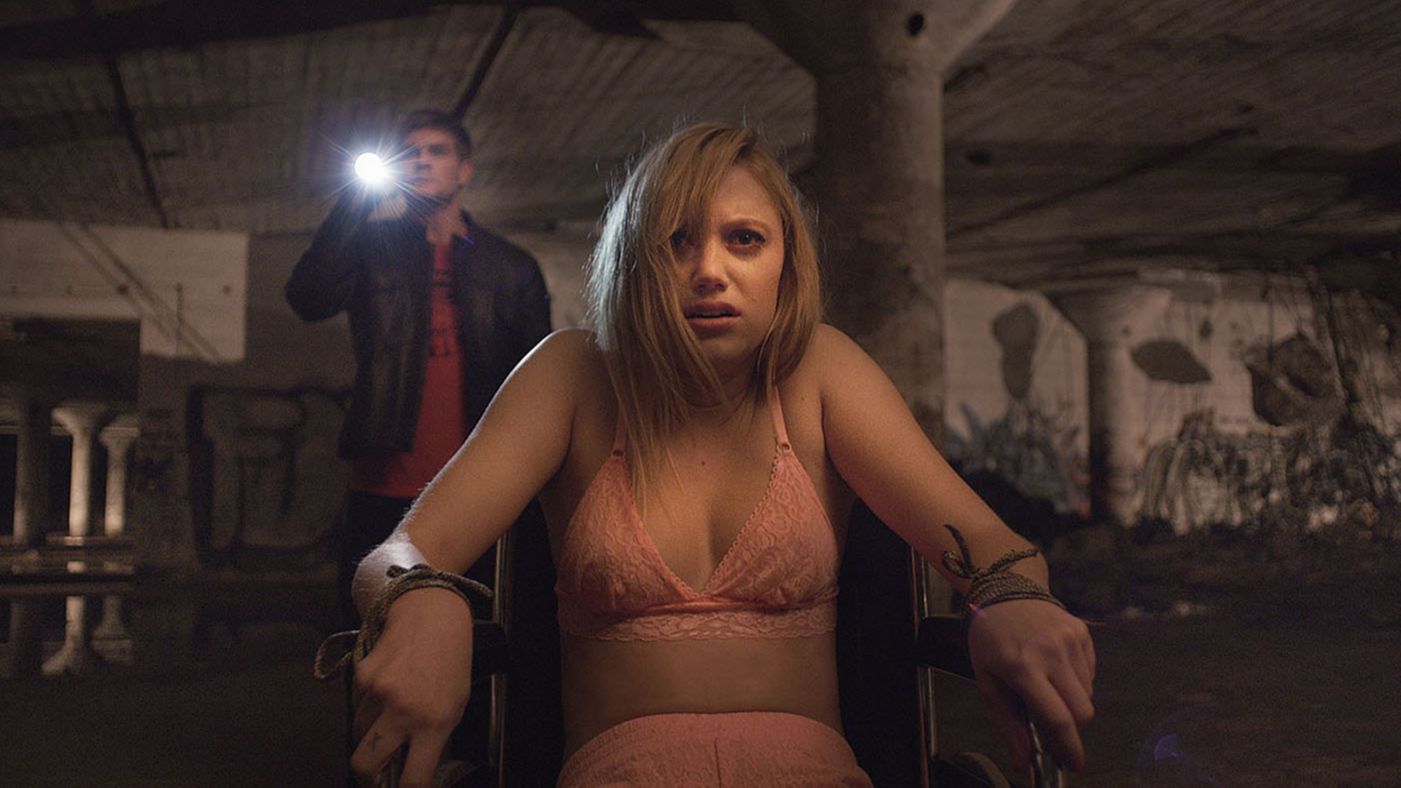 Sure, you’ve managed to get around it for a while. You had to study the night that all your friends went to see Paranormal Activity 345: Have We Made One about Frankensteins Yet? No? Cool! You always knew the right thing to watch on Netflix when the suggestions (before you began the chill portion of the evening) turned towards the myriad selections of horror available.

At some point, you decided to face your fears. Maybe it’s a New Year’s resolution. Maybe it’s that kind of freaky person you’re really into. Maybe it’s just the fact that it’s Halloween and dammit, you’re missing out on the cultural experience of being scared, especially in the wealth of great film that the horror genre allows.

But where do you start? After all, you’re a neophyte to all of this. And googling doesn’t help. All you see are lists of films with terrifying images and descriptions of what the goriest or the scariest films are. Where can you start?

Well, let me tell you something. I was just where you were not too long ago. Horror eluded me for years, but mostly because I was what they call a coward. But I decided to screw up my courage and embark on a program of Horror that would acclimate me to the climate of the gory, the macabre and the terrifying. 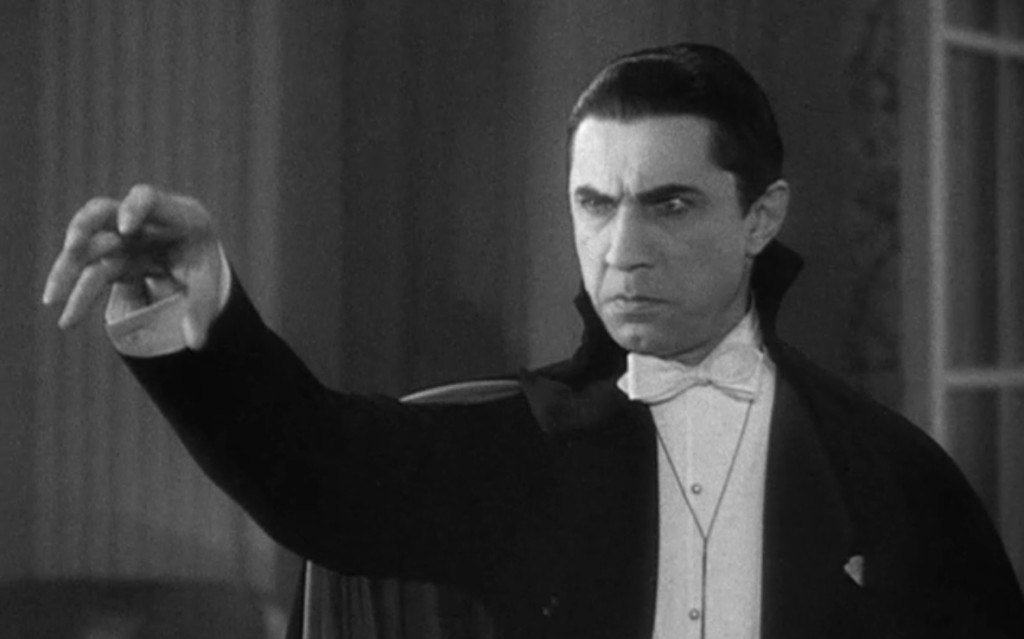 These are the ultimate classics of horror, the foundational texts for what you see today. Made by Universal Studios from 1923 through 1960, these films carved the way for modern genre filmmaking with their use of strange fantasy scenarios, elaborate costuming and makeup and, of course, basis in pre-existing properties while still putting their own twist on them.

While these films, especially to modern audiences, aren’t necessarily terrifying, they’re certainly creepy and will serve to start giving you the language of being unnerved. It’s difficult to look at the hypnotic performance of Bela Lugosi as Dracula or the unnatural stiffness of Boris Karloff as Frankenstein and not wonder briefly if Universal really managed to put those monsters up on the screen.

If you’re looking for where to begin, I recommend hitting the big points. Watch Dracula, Frankenstein, The Mummy, The Wolf Man or Creature from the Black Lagoon. From there, go into the second level cuts, movies like The Phantom of the Opera, The Invisible Man or Bride of Frankenstein. You’ll get the language to understand horror, and you’ll be seriously entertained while you do so.

It Follows / The Babadook 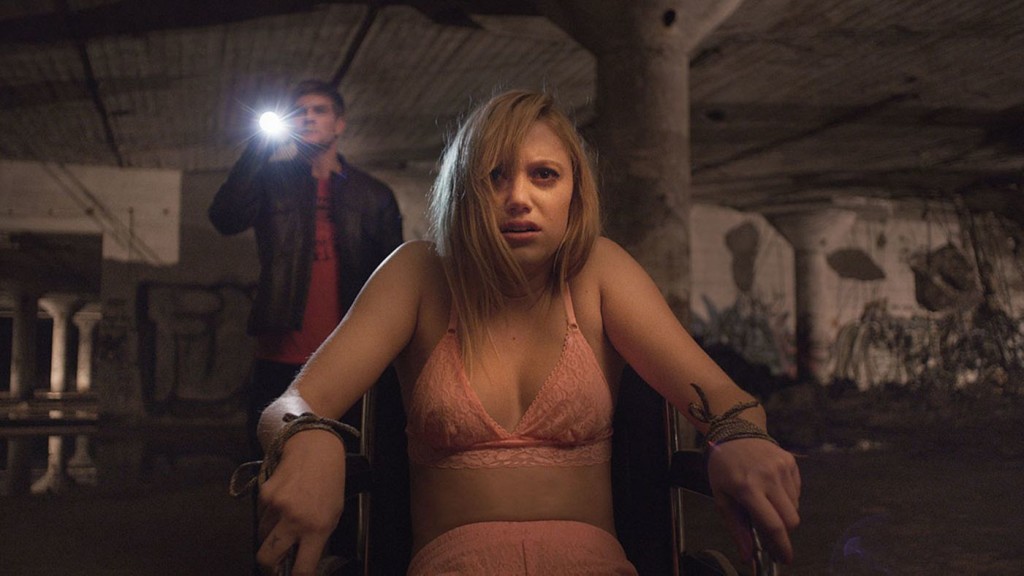 Somewhat appropriately, we’re moving straight from the earliest in horror to some of the most recent films to make a splash in the world of terror.

It Follows and The Babadook share a remarkably similar place in the world of horror. Both focus on female protagonists and make the experiences of women part of the metaphor, both feature a monster that goes largely unseen except for at the right moment and both have core mythologies that serve to show horror’s metaphorical power.

The most potent part of horror is understanding that at its best, horror is never simply about what’s on the surface. It’s a way to cinematically realize deepest fears, to express what we as a culture fear and dread through monsters and murder. Whether it’s motherhood or the fear of death itself, these two films serve as excellent ways to understand the cinematic storytelling power of horror.

If you’re asking which one to watch, you can’t go wrong with either. Thanks to the neon 80s chic and terrifying use of empty space, I did enjoy It Follows and can recommend it wholeheartedly. But The Babadook is just as strong, a film from what is likely the next great voice in horror, Jennifer Kent, and is available on Netflix.

Shaun of the Dead 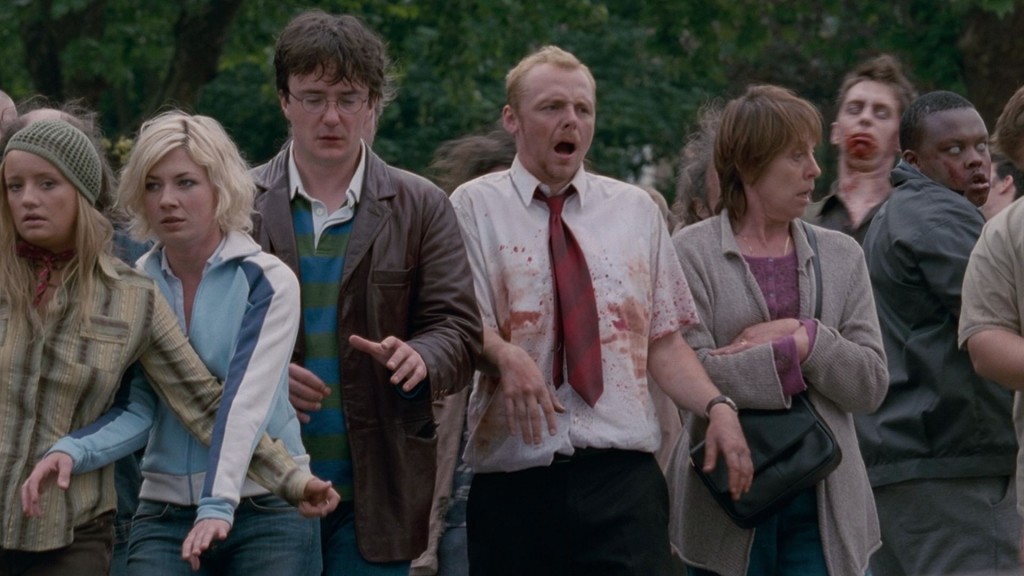 Next up, it’s time to understand the genres capable of merging with horror. Understand that horror is a genre of filmmaking, with its own trappings, theorizations and tropes. But like most genres, it’s also a mode, something you can borrow cinematic language from to merge with other genres. Seeing horror merged with other genres is a great way to understand what makes horror itself tick.

I recommend Edgar Wright’s classic Shaun of the Dead. While a parody that works extremely well if you know horror and therefore what Shaun of the Dead is (very lovingly) mocking, it works equally well as both a comedy and a horror film.

Shaun of the Dead is wickedly funny, and funny in a way you don’t see terribly often. It’s constantly visual and kinetic, with  jokes that snap from scene to scene. The performances are lively, quite possibly constituting a large portion of the good part of Simon Pegg’s career.

But Shaun of the Dead is also scary. The zombies are as scary-looking as anything you can find on The Walking Dead and they indulge in a surprising amount of gore. As we start to dive deeper and deeper into actual scary horror, the comedy of this one will help to balance it out and help you understand horror as a mode of filmmaking, as well as a genre.

The films of Guillermo del Toro 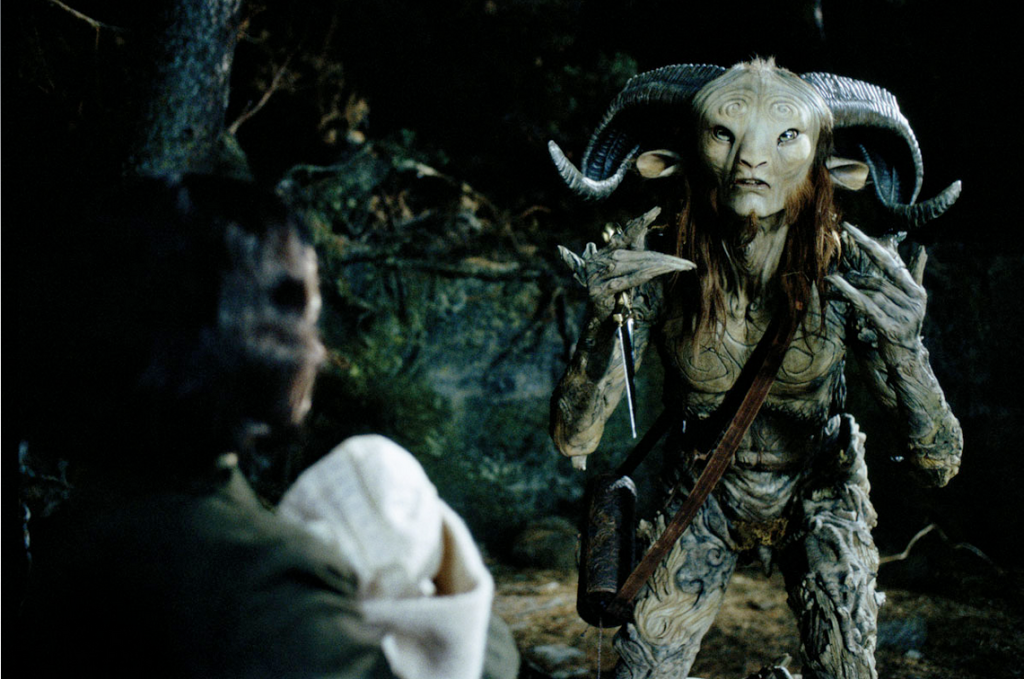 A Mexican director and horror artiste, del Toro’s work has gone a long way towards defining how beautiful horror can be, with films like The Devil’s Backbone, Pan’s Labyrinth, Cronos and even more mainstream work like Blade II or the Hellboy series.

Del Toro’s specialty is creature design. Largely realized through practical effects, his creatures are strange and wonderful creations. They feel imbued with history, as if they have lived for thousands of years and will continue to live on still.

But they are also terrifying. They hold immense power and those who encounter them are faced with the dark heart of terror. Viewing a del Toro movie is like getting a glimpse into what the world must have looked like in older, more superstitious days. They’re filled with beauty, and that beauty is equally terrifying.

I recommend Pan’s Labyrinth for those starting out, and there’s few ways from there to go wrong. (Except Mimic. You can skip Mimic.)

Del Toro is also relevant, as his new movie Crimson Peak is a phenomenal starter for any non-horror fans. The movie was released in theaters everywhere on Oct. 16.

(To movie studios: Did that plug without being paid. It’ll seem super natural when you pay for it. So get at me.) 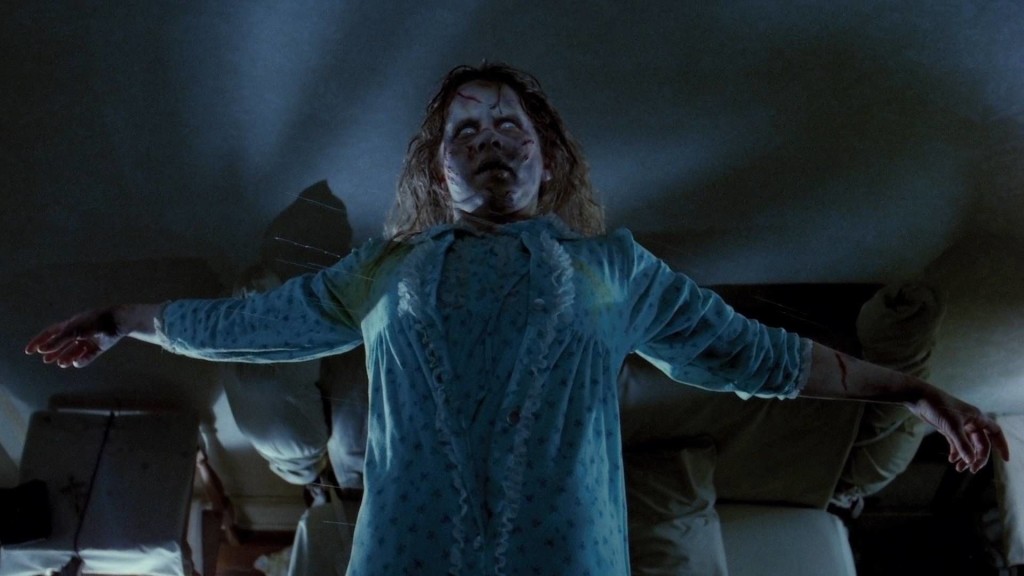 Now it’s time to get scared. Immensely freaked out. Because that’s what the ultimate power of horror is. It’s the direct manipulation of your emotions through cinematic conveyance. It’s to startle you, to frighten you, to make you see spectres in the dark.

And nothing can do that like The Exorcist. Famously one of the scariest movies of all time. The subliminal messaging, the vulgarities of the possession of Satan and the deep fear of what lies locked away just below the surface of our mind are as relevant now as the year it was released.

I’ve prepared you for this journey. But The Exorcist is the final step.