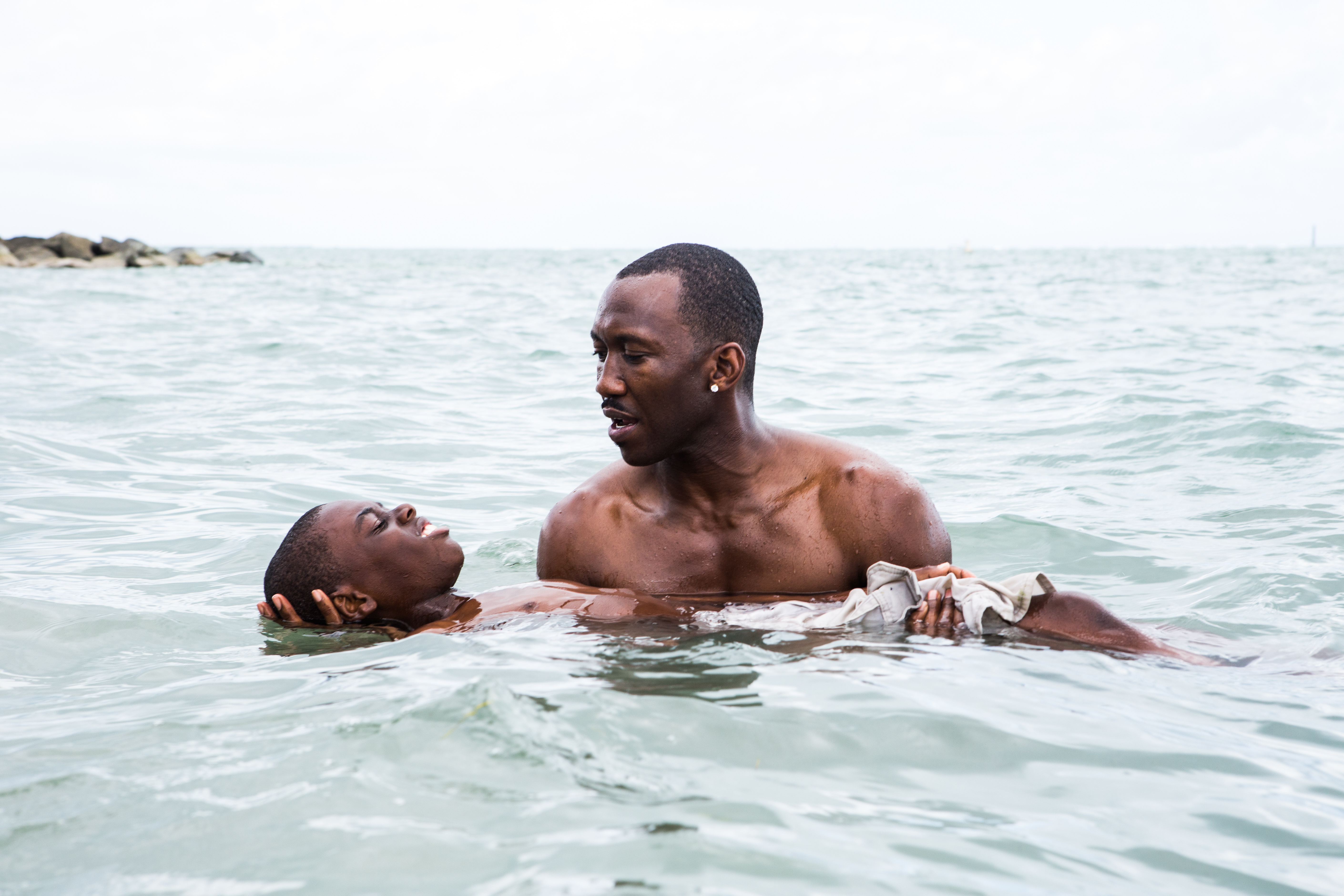 Yet another predictable year for the Oscars: the 89th Academy Awards proceeded as expected. A few minor unexpected wins were scattered throughout, but the predicted story of the night was La La Land’s ultimate victory, riding a number of technical awards and Best Picture. Wait, hold on, it appears I was handed the wrong envelope.

The story of the 89th Academy Awards centers around the final moments, when one of the most unprecedented and insane flubs in Oscar history snapped everyone awake.

During the Best Picture announcement, presenters Warren Beatty and Faye Dunaway were handed the wrong envelope, a duplicate for “Best Performance from an Actress in a Leading Role”, which went to Emma Stone in La La Land. In the midst of La La Land’s team acceptance speeches, the film’s  producer, Jordan Horowitz, took the correct envelope and announced that Moonlight actually won Best Picture.

Sure, there have been flubs before. There was a wrongful announcement from a mistaken envelope back in 1964 when Sammy Davis Jr. read the award for Best Original Score during his presentation for Best Adaptation or Treatment Score. But there has never been an accident that awarded the wrong film in the same category, especially not the one that was as unexpected as this. What a shame.

The mistake was disheartening not only for the La La Land team, who gracefully handled this disappointing moment, but also for the Moonlight team, whose major accomplishment was overshadowed by the confusion of the award.

So, let’s give Moonlight its proper praise. An all-black production team made a $1.6 million film about a young black gay man and it won Best Picture. A film that feels similar to Hong Kong dramas and independent art films took the top prize in Hollywood. This monumental occasion is compounded by the simple fact that Moonlight is a masterwork of empathy, filmmaking craft, acting skill and sheer cinematic beauty. No film has been so deserving of the Best Picture prize in a long time.

As for everything else, the surprises came early in the night. Suicide Squad beat out Star Trek Beyond for Best Makeup and Hairstyling, a tragedy considering the intricate work that went into the most recent in the Star Trek series. Hacksaw Ridge took two surprise awards in Sound Mixing and Editing, killing La La Land’s chances at the sweep it anticipated. Fantastic Beasts took an award for Costume Design, the first recognition for the Harry Potter franchise. Eight-time nominee Arrival only walked away with one award for Sound Editing.

There were still expected wins. La La Land took six awards, including the Best Director prize for Damien Chazelle (the youngest winner for Best Director ever) and Best Actress for Emma Stone. Best Supporting Actor went to Mahershala Ali for Moonlight, marking the first Oscar-win by a Muslim and Best Supporting Actress went to Viola Davis for Fences, who gave a fiery acceptance speech.

Best Documentary went to OJ: Made In America, the longest film to ever win an Oscar. Foreign Language went to Iranian film The Salesman, a solid political punch of a statement. Animated went to Zootopia, which we all saw coming.

The only nailbiter was Best Actor, which went to Casey Affleck after a long-fought battle with Denzel Washington, of Fences, for the award.

It’s a shame that the overwhelming narrative about these awards will be the biggest on-air mistake in Oscar history. Outside of that and Jimmy Kimmel’s less successful bits (we get it, none of us have seen these movies), it was a smooth and classy affair, even amazing at times.

The Best Original Song performances were energetic and awe-inspiring. The Oscars need a standing appointment for John Legend to perform something every year. The co-presentations between the actors and those who inspire them (Seth Rogen and Michael J. Fox, Javier Bardem and Meryl Streep) were touching and lovely tributes to the power of filmmaking. It finally felt like the Oscars understood what it meant to pay tribute to cinema.