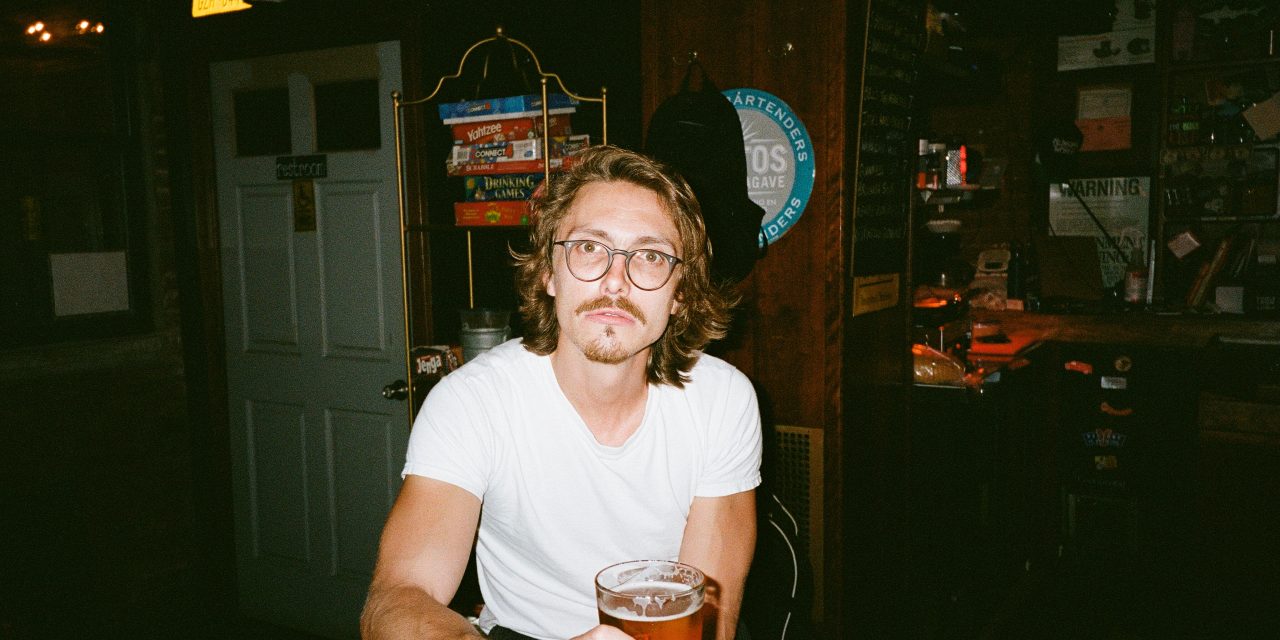 I first became familiar with Marc Rebillet through a series of tweets by rapper Ice-T last August. After coming across a clip of the internet sensation playing the organ on an episode of Kenny Beats’ web series, “The Cave,” Ice-T spent a week doing free promo for Rebillet, posting his favorite videos and dubbing Rebillet his “favorite new artist.” Much like Ice-T, I was immediately enthralled by Rebillet’s manic energy, gut-busting lyrical abilities and overwhelming musical talent.

For those unfamiliar with the artist lovingly nicknamed “Loop Daddy” by fans, Marc Rebillet is a cross between a YouTuber, a music producer and an improv comic. All of his music is created on the spot using his computer, a keyboard, a plug-in mic and, of course, a loop station. The resulting sound, while often funny, displays advanced technical prowess and pulls from influences ranging from Nina Simone to Reggie Watts.

When I arrived at the Avondale Brewing Company in Birmingham, Alabama, I was immediately struck by the size of the crowd. Although he is nearing two million subscribers on YouTube and has collaborated with the likes of Erykah Badu, Wayne Brady and Flying Lotus, Marc Rebillet is hardly a household name. That said, the brewery’s new outdoor concert venue was packed with an extremely diverse crowd. Whether it was the gaggle of college kids in homemade “Loop Troupe” tank tops or the middle-aged moms taking a night out for themselves, a Marc Rebillet show is a place where people are meant to let loose and be their beautiful, unbridled selves.

At about 8:15 p.m., Rebillet sprinted on stage in nothing but a pair of loafers, underwear, a silk robe and a gold watch. The stage itself was adorned with a red couch, countless bottles of champagne and foam carvings of ancient Roman statues, one of which was made to portray Rebillet leaning on a large syringe (a tongue-in-cheek reference to this being his “Third Dose Tour”). Like a caged beast, he darted from each side of the stage, riling up the crowd with little more than the cheeky look in his eye. The audience began to chant “take it off,” in reference to the many videos which feature him in nothing more than his underwear. At first, the request seemed to catch Rebillet by surprise. Then, a gleeful smirk spread across his face as he uttered his first words of the night: “Not yet.” 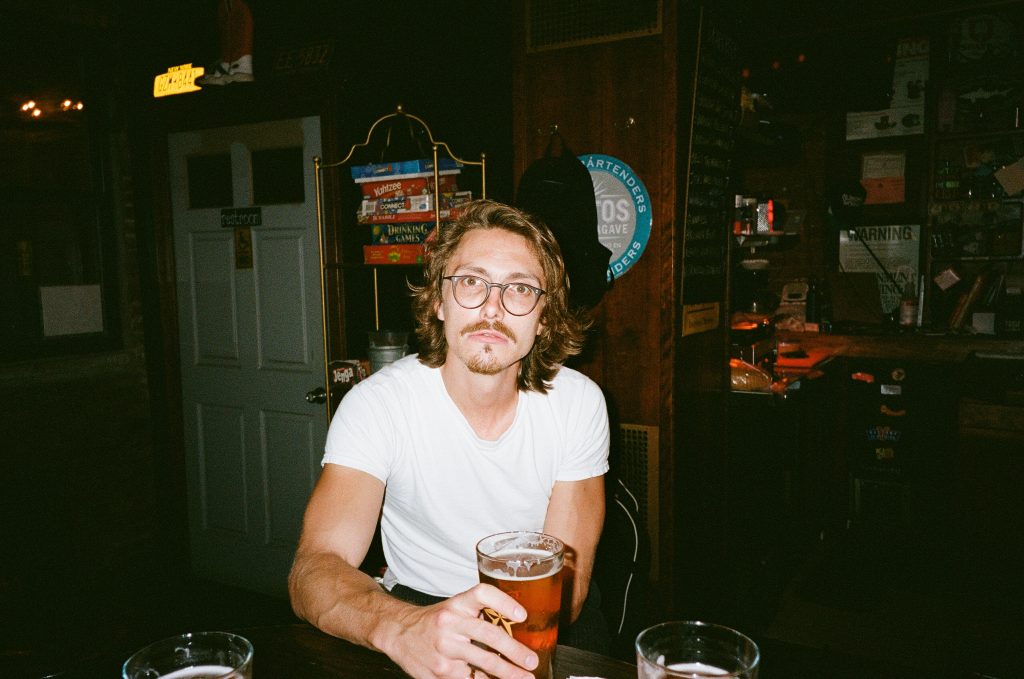 The anticipation in the air was thick as Rebillet began constructing his first loops of the evening. Before long, he had built a song that I suppose would have to be titled “Tickle-Tickle,” as the lyrics repeatedly informed the audience that “It’s tickle tickle time.” About halfway through the song, the stage lights went red as Rebillet donned a voice filter, declared himself to be Satan and told the audience that they “better pray to Jesus Christ next time” should they wish to avoid being tickled. The audience basked in every moment of this absurdity, laughing and dancing with every turn. Rebillet didn’t even manage to keep his robe on through the first ten minutes of the show.

The rest of the set was filled to the brim with goofy moments that slowly became hilarious, dance floor-ready bangers. During a brief moment of quiet, a fan called out “Please loop it for me!” This, of course, became a slow R&B jam that featured Rebillet’s sultry baritone demanding that someone “Loop it for me, daddy.” After noticing a woman’s sign which read, “Sext me, daddy,” he invited her up on stage. Upon her arrival, he led her over to the couch, poured her a glass of champagne and proceeded to create a trunk-rattling EDM song built around the firmly chanted refrain “Sext me now!” Rebillet smoothly curated the vibe throughout the show, keeping the energy vibrant and engaged. Before the crowd knew it, we had reached the end of Rebillet’s improvised set and were slowly swaying to a sparse electronic track built around looped harmonies of Rebillet bellowing “There can only be you and me.”

While the improvised portion of his set was complete, the party was not yet over. Standing center stage, Rebillet paused briefly before asking the audience “What do you want to hear?” You wouldn’t know that Rebillet has never had a song near the Top 40 by the way the audience began to passionately demand their favorite songs from his albums, EPs and YouTube videos. He settled on a run of fan favorites: “Work That Ass For Daddy,” “YOUR NEW MORNING ALARM,” “I’m a Flamingo” and (the one I nearly lost my voice requesting) “Girl’s Club.” These were songs that Rebillet made up on a whim in his bedroom or while performing at small restaurants back in 2019, and the crowd sang every stupid, delicious word along with him until the very end.

As the show ended, Rebillet left the audience with one wish: “Be good to one another. Love each other. Take care of each other. It’s all we have.” From the wrong mouth, these were words that could have been taken as shallow or insincere. However, after an hour and a half of laughing, dancing and thirsting over Loop Daddy with a sea of strangers hell-bent on being who they are, they felt right. Marc Rebillet doesn’t do concerts. He hosts warm, lively self-love celebrations of the goofiest variety. 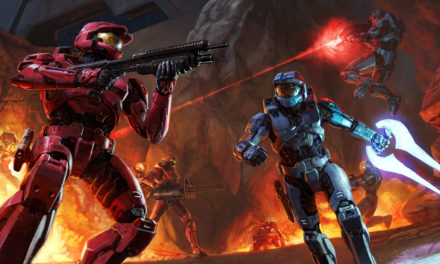