FKA twigs’s ‘CAPRISONGS’ is a lighthearted, playful look at finding ourselves through friendship 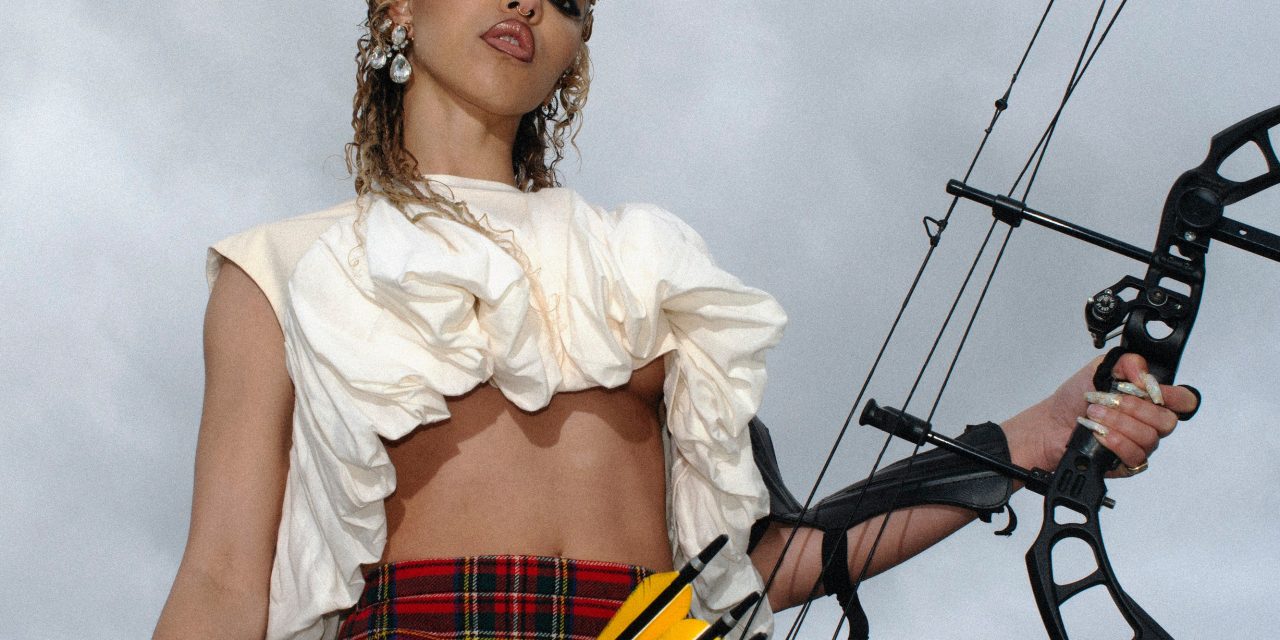 It’s easy to make fun of the astrology kids. Considering all we know from modern science, the position of celestial bodies likely doesn’t have a tangible effect on a person’s day-to-day life. At the same time, I would be lying if I said it isn’t devilishly fun to gather around and compare charts with friends. Even though I tend to doubt when someone tells me that “I knew you were a Sagittarius Moon from the moment we met,” there is something beautiful and intimate about the idea that we feed off the energy of our friends. Even if someone reads it off of Co-Star, I can’t help but grin when I find myself sitting on a friend’s bed as they tell me that I can expect a week of good fortune and prosperity.

“CAPRISONGS,” the new mixtape from FKA twigs released on Jan. 14, is essentially an extended chart-reading session. Woven throughout the songs are recordings of phone calls between twigs and her friends, and these brief voice memos are often chock-full of life and personality. Over the phone, they do everything from sharing stories about failed romances to teasing each other over the tone of their voice. A cynic may read the concept as shallow, but there is tangible compassion in these everyday exchanges between friends.

Artists often use the term “mixtape” to quell expectations with the understanding that a “mixtape” doesn’t carry the same artistic weight as an “album.” This term can sometimes come across as a half-hearted attempt at lowering the stakes, but on “CAPRISONGS” the label reads more like listening instructions. This is a project meant to be played while loudly bantering with the people you love, like you would a collaborative Spotify playlist. The songs here are among the most lighthearted in the FKA twigs canon, so much so that those familiar with her last release, 2019’s “MAGDALENE,” may find the transition to this new sound jarring. To go from the pained wails of “cellophane” to the cheeky, skittering refrain of “really wanna kiss me” in the song “ride the dragon” is a massive leap. That said, it’s a leap that twigs lands with all the grace and ease of an Olympic gymnast. 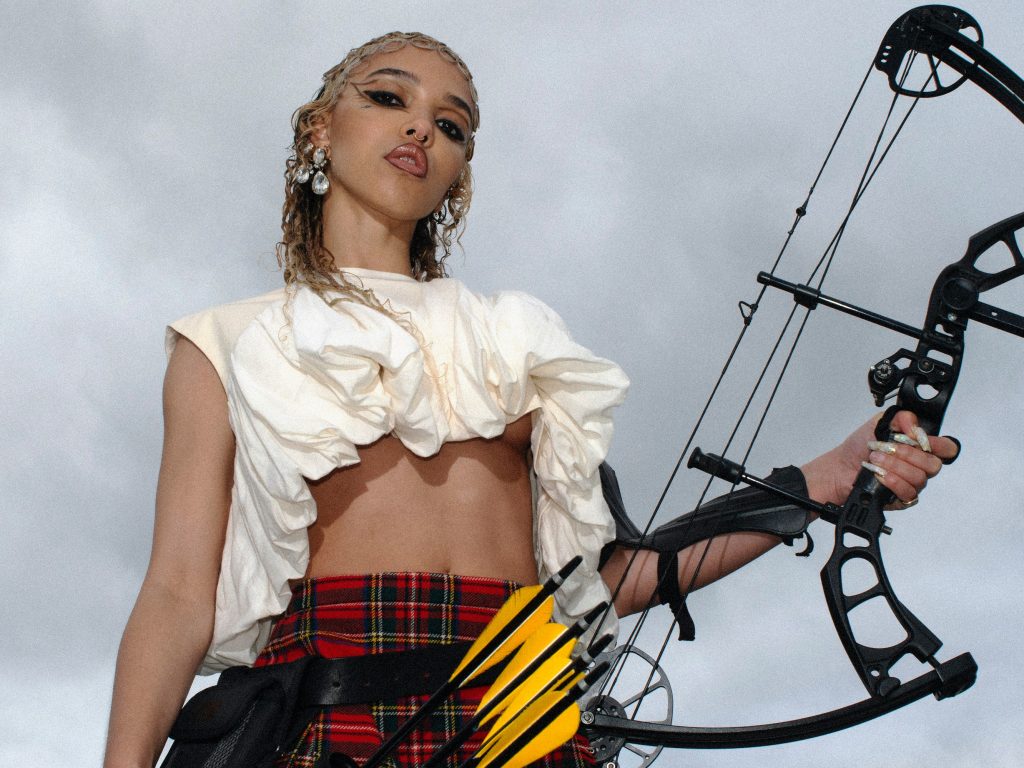 FKA twigs in the music video for her song “meta angel.” Courtesy of Orograph.

While one might think that the mixtape format would produce a batch of songs that feel more thrown together than twigs’ previous releases, there is no such lapse in effort here. On the standout track, “meta angel,” several vocal tracks weave together, their rhythms and manipulated timbres playing off one another to hypnotic effect. Songs like “lightbeamers” refuse to stay in one place. One moment twigs is singing a tender, breathy ode to “the hard dreamers,” the next, she’s rapping in a machine-gun flow with a vocal filter that makes her sound as if she’s been shrunk down to the size of an action figure. By the time the goofy 808s and music box sound effects kick in, the listener is so wrapped up in twigs’ playful spell that it’s hard not to roll with every one of her glitter-coated punches.

“CAPRISONGS” is all about friendship, and twigs takes this to heart in her features. Rarely is a guest shoved off to the side for a quick cameo. Instead, twigs takes these collaborations as an opportunity to engage with her music industry friends and allow their influence to bleed into her songs. On the trunk-rattling dancehall banger “papi bones,” she goes back and forth with South London rapper Shygirl, trading bars with slick charisma. “careless,” her collaboration with Daniel Caesar, is a sexy slow jam that culminates in twigs whispering the song’s hook as Caesar gracefully riffs in the background. Where most artists might invite someone to fill in a verse, bridge or hook, twigs treats these features as active expressions of friendship.

It’s on the tape’s final track, “thank you song,” where twigs makes it clear why this whole celebration of friendship was necessary in the first place. She opens the song with the words “I wanted to die, I’m just being honest.” For a moment, there is nothing but a gentle piano to distract from this sobering admission. When the chorus hits, the song explodes with warbling backing vocals and rumbling synths. Over and over, twigs tells her friends “Thank you, I’m okay ‘cause you care. I made it through today.” The whole affair feels like a cosmic hug, an ultimate expression of gratitude that, despite its massive scale, maintains a quiet, gentle tone to the very end.

“CAPRISONGS” sees FKA twigs offering the listener a spot on the bed as she and her buddies giggle and gas each other up through horoscope readings. These are songs meant to be played at giddy kickbacks with one’s closest friends. In an era where human connection has been a vital asset to the simple act of staying sane amid quarantine and isolation, the tape feels like a timely meditation on our ability to get in touch with ourselves through the company we keep. On this new collection of songs, FKA twigs leaves behind the frigid, tortured ballads she built her name on, but by no means is she any less inventive, exciting or eclectic than before.