Get ‘Wit It This Christmas’ With Ariana Grande Oldies 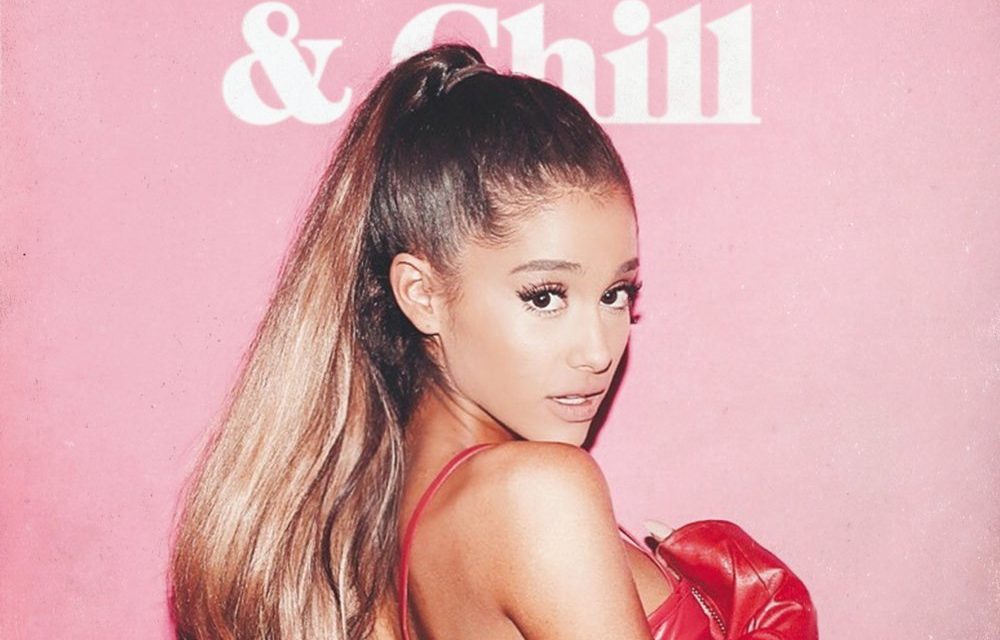 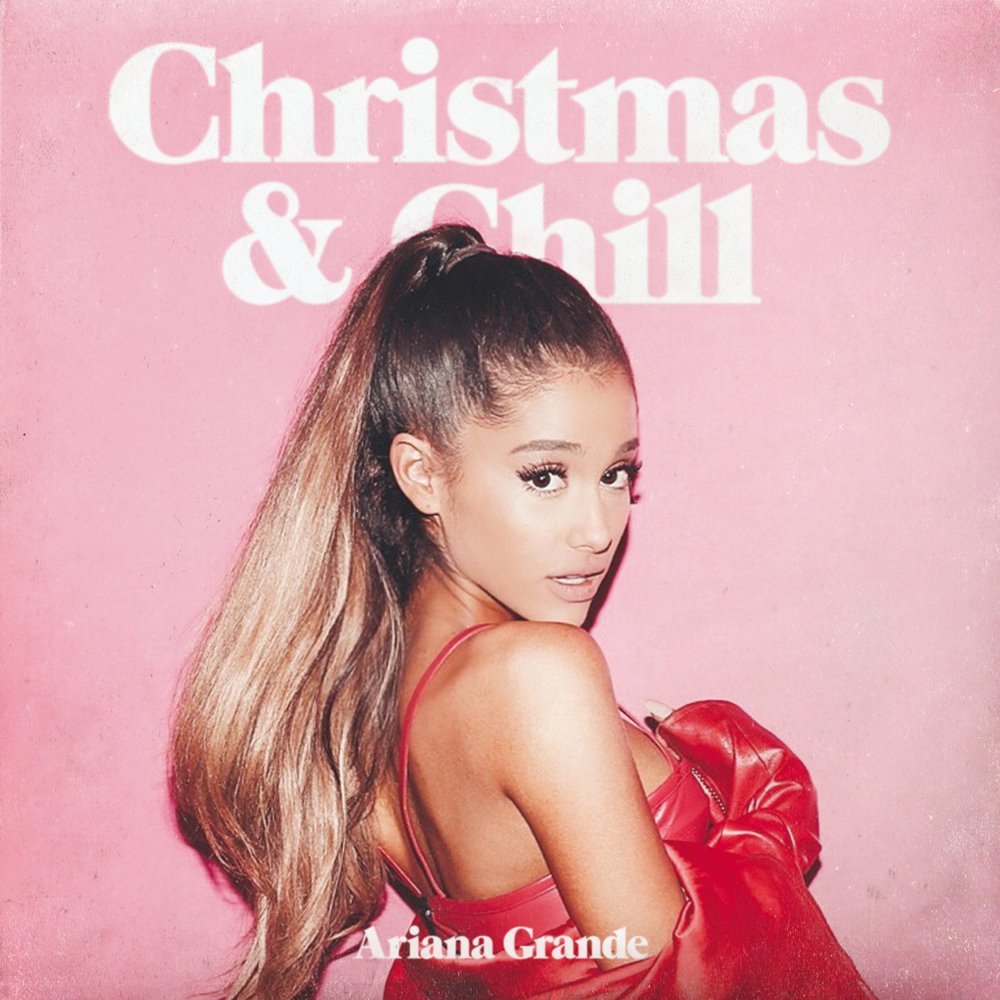 Ariana Grande has been somewhat of a holiday season staple in 2019, despite her lack of Christmas-related music in recent years (unless you count the allusion to the “Mean Girls” rendition of “Jingle Bell Rock” in her “Thank U, Next” music video). Instead of revisiting the brief moment of holiday spirit from her hit music video, her older, cheery tunes deserve attention this holiday season with her EPs “Christmas Kisses” (2013) and “Christmas & Chill” (2015) and her holiday single “Santa Tell Me” (2014).

Grande’s Christmas music ranges from slow and heartfelt songs like “Snow in California” to downright raunchy tunes like “Wit It This Christmas.” While these works might not be the first to come to mind in relation to Grande’s legacy, they are Christmastime necessities that deserve revivals this festive season.

Grande’s first holiday-themed EP, “Christmas Kisses,” is comparable to many of the vocalist’s earliest hits. It’s a host of festive fun and blends Grande’s early style of wide-ranged vocals over trap beats with the rhythm-based instrumentals and sleigh bells characteristic of typical Christmas tunes.

“Santa Tell Me” is an R&B-inspired single that Grande released in November 2014, but is arguably one of the best singles she has released to date. The upbeat and cheery track would have an equal place playing over a warm living room ablaze with light from a fire or at a cavalier Christmas party. “Santa Tell Me” is a clear indication of what contemporary Christmas classics can look like in an era where some so-called “classics” don’t support modern values.

Frankly, Grande’s EP “Christmas & Chill” does not get the credit it deserves for being nearly 15 minutes of thrilling yuletide erotica. The EP serves as a wonderful way to splash into the winter season, even in warm California. In the final song on the album, “Winter Things,” Grande sings, “Ain’t no ice or no chills, no snowmen to build … But my baby’s in town and we’re gonna do some winter things.” Unlike “Christmas Kisses,” this EP is packed with originals.

Grande has skyrocketed to popularity in the last decade. Her entrance to pop culture as she played Cat Valentine on Nickelodeon’s “Victorious” wowed audiences, just as her multiple No. 1 debuts on the Billboard Hot 100 made headlines worldwide. For a star with as much recognition as Grande, it is surprising that some of her most charming and, frankly, fun work has slipped under the radar. The musician’s Christmas records are refreshing to revisit and remain a staple in my holiday season playlists. Even Ariana has expressed that some of her favorite works have been her holiday hits. Hopefully, come next year, Grande will have new spirited holiday music for us all to enjoy.