‘Far From Home’ a Marvel Masterpiece 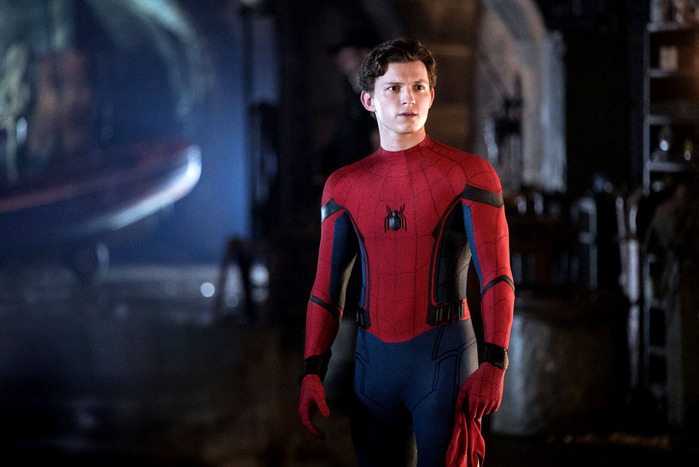 In a wave of action and comedic gold that may surpass that of every Marvel movie prior, “Spider-Man: Far From Home” has proven that you need not be a billionaire, a Norse God or cryogenically frozen for 70 years in order to save the world. It’s been two years since Tom Holland’s Spider-Man was given his first solo movie, and the latest “Spider-Man: Far From Home,” directed by Jon Watts, proved even more extraordinary than its predecessor. The death of Peter’s mentor and father figure Tony Stark (Robert Downey Jr.) in “Endgame” has taken quite the emotional toll on both Marvel fans and on Peter himself, yet “Far From Home” manages to be uplifting and funny for its entire two-hour run. Filled with plenty of laughs, romantic tension and, of course, superheroes, “Spider-Man: Far From Home” is one of Marvel’s best movies yet.

“Far From Home” picks up after the events of  “Endgame.” Previously, in “Avengers: Infinity War,” Thanos (Josh Brolin) had decimated half of all life on earth with the use of the infinity stones. In “Endgame,” Tony Stark gets ahold of the infinity stones and destroys them, thus destroying Thano. Unfortunately, the price for doing so is Tony’s own life, and in “Far From Home,” Peter must cope with this enormous loss. Peter, best friend Ned (Jacob Batalon) and potential love interest MJ (Zendaya) head to Europe for a summer high school class trip. Determined to leave Spider-Man (and the loss of Tony) behind for a few weeks, Peter is intent on focusing on his blossoming romance with MJ and enjoying being a normal high schooler. Unfortunately, trouble seems to follow Peter everywhere he goes. It is no surprise when he unwittingly becomes entangled in a new mission fighting monsters from another dimension alongside Marvel Cinematic Universe (MCU) newbie Mysterio (Jake Gyllenhaal), who is as enigmatic as his name implies.

Of course, the true hallmark of every Marvel movie is the action. “Far From Home” offers plenty of web-slinging and villain-bashing. While Marvel movies are known for their sprinkling of humor and lighthearted moments amidst chaos and destruction, Marvel’s “Spider-Man” franchise, like the “Guardians of the Galaxy” films, packs a much larger comedic punch. Holland’s Peter Parker is as funny as he is courageous as he juggles his crush with his attempt to save the world. Spider-Man’s quips to both himself and former S.H.I.E.L.D. director Nick Fury (Samuel L. Jackson), along with remarks made by Peter’s damsel-in-distress friends, are enough to generate lots of laughter from audiences. Further comedic relief is found in the head of security for Stark Industries, the flirtatious relationship between Peter’s Aunt May (Marisa Tomei) and Happy Hogan (John Favreau) and the antics of Flash Thompson (Tony Revolori), who torments Peter but ironically worships Spider-Man.

While Peter is still just 16 years old in this latest installment, it is evident how much he has grown in the years since acquiring his powers. Prior to “Far From Home,” Peter was far more reserved and certainly unfit to take on tasks that, should they not go according to plan, would spell destruction for the entire world, so it was delightful to watch him step up to the plate and make Tony Stark proud.

While most Marvel films — particularly the last two “Avengers” films — are generally distressing and somber with only the occasional laugh, the “Spider-Man” franchise has proven to be much more upbeat than other films that take place in the MCU. After the events of “Infinity War” and “Endgame,” “Far From Home” is exactly what Marvel fans need. Hilarious and refreshingly sweet, “Far From Home” will reinvigorate the spirits of unsatisfied Marvel fans and is certain to be a hit at the box office. 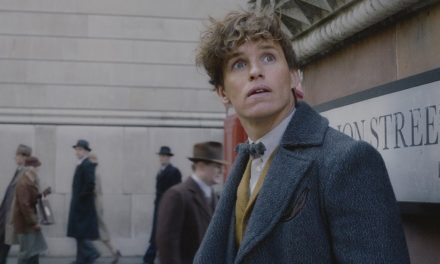 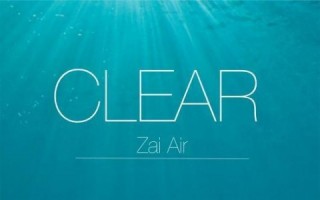 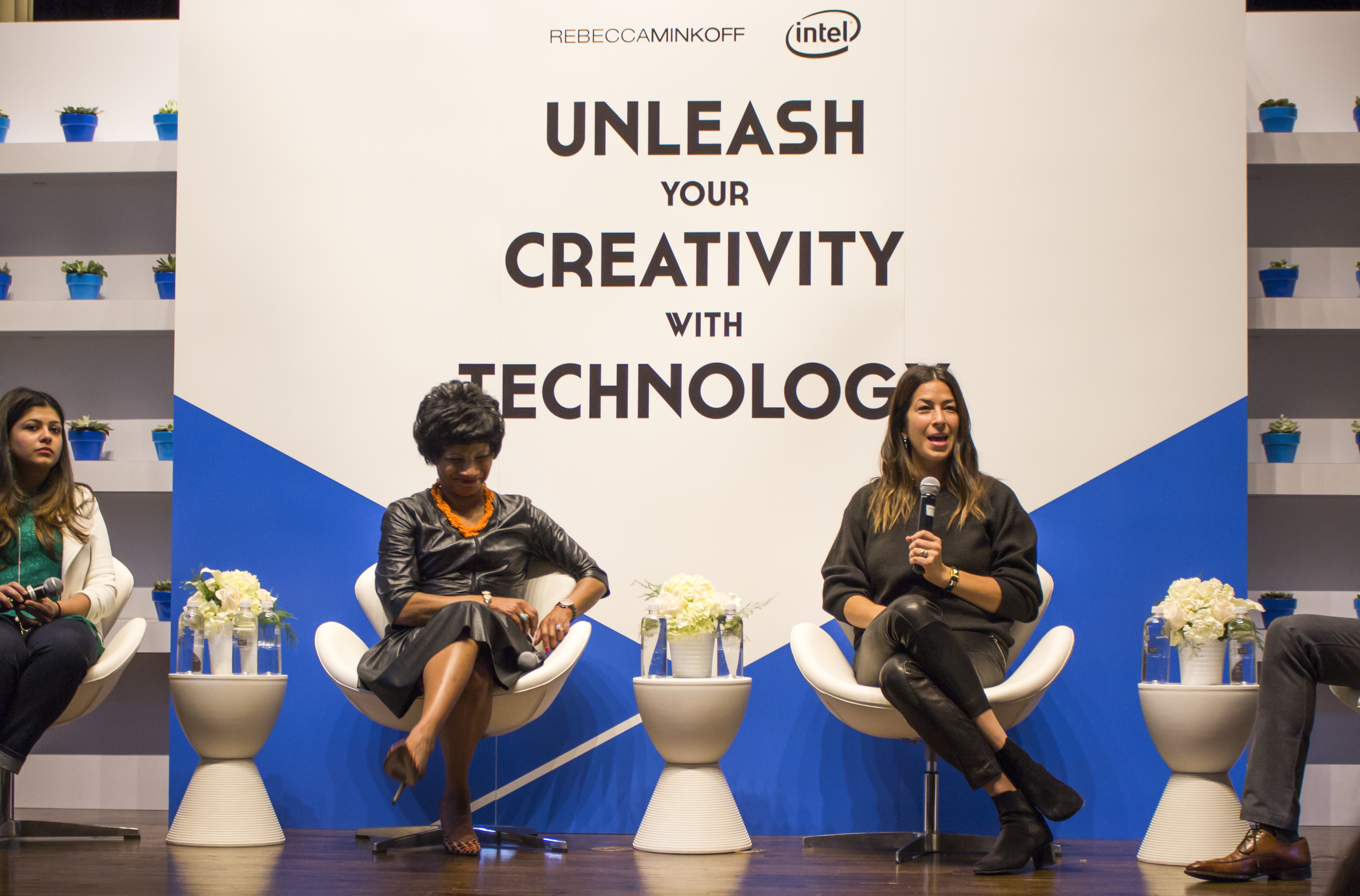