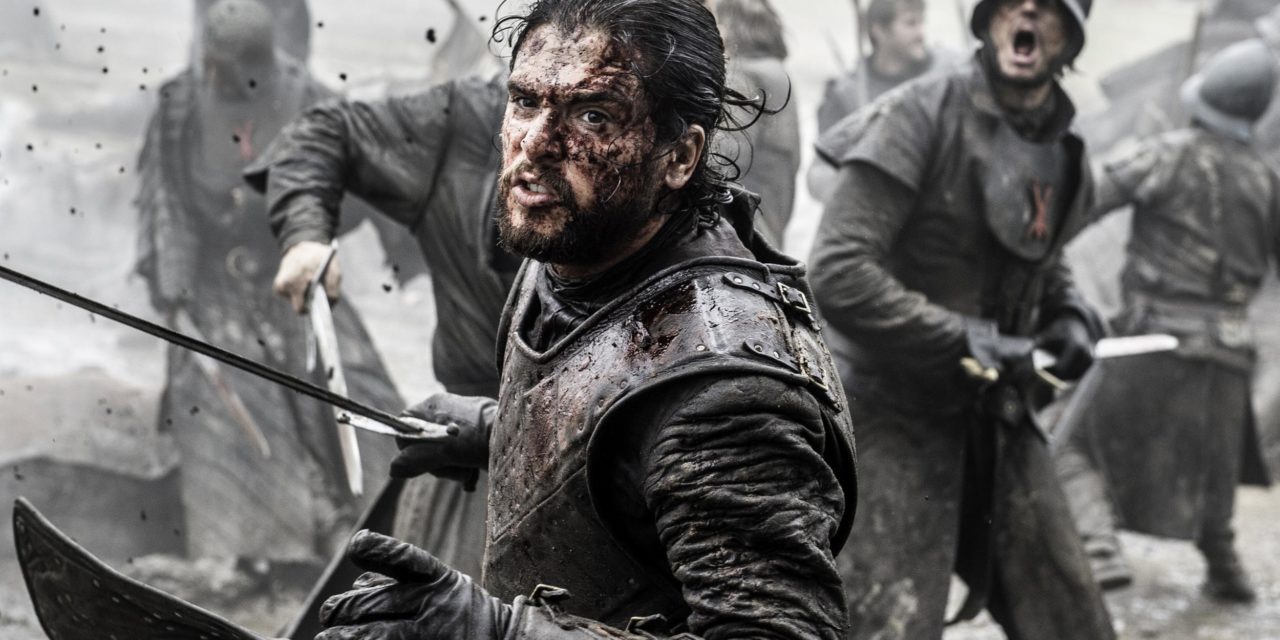 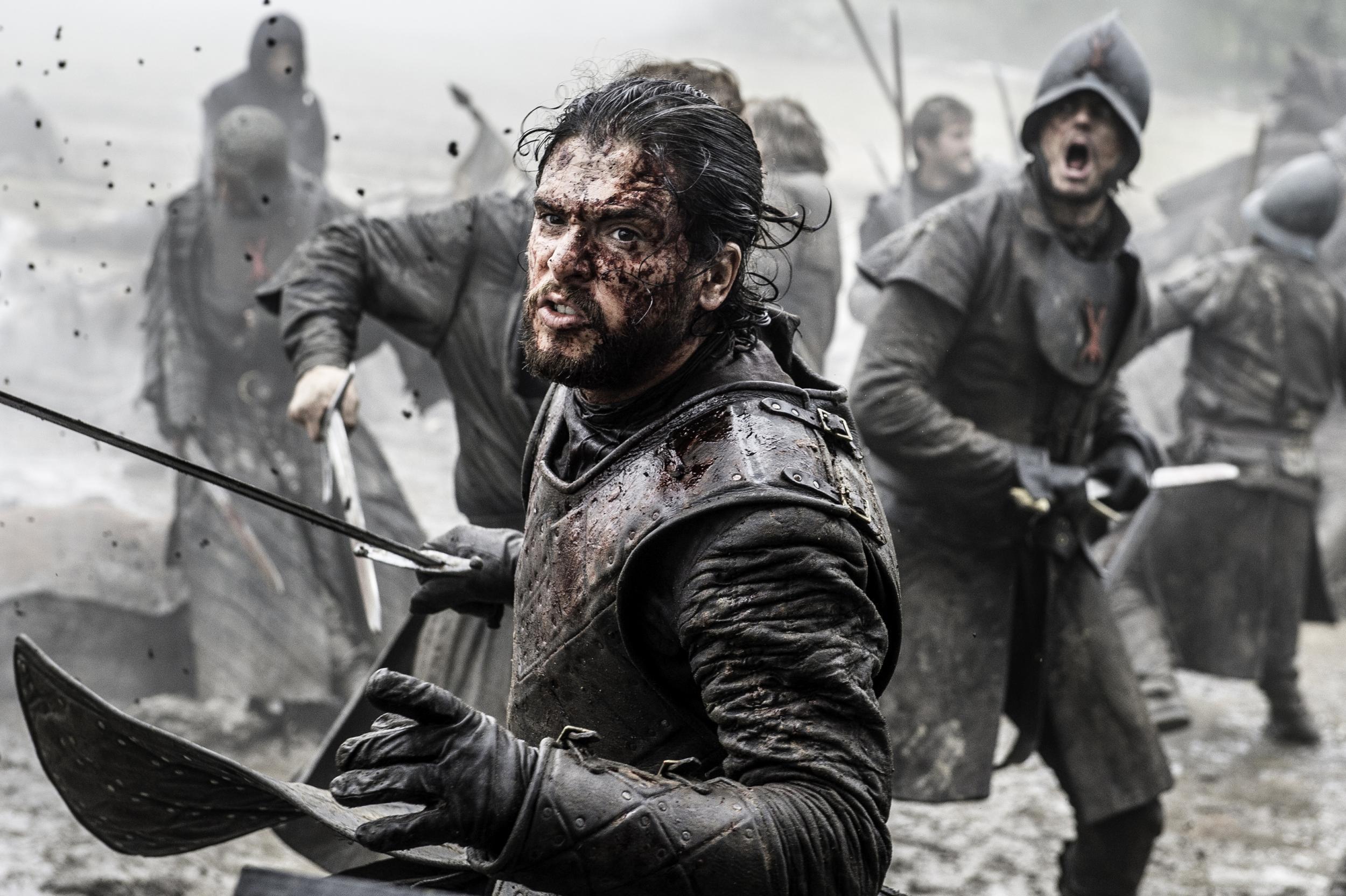 Over the years, “Game of Thrones” has taught viewers many lessons, ranging from just how disgusting incestuous twins can be to the importance of honor and family bonds — and the season seven finale was no exception.

As a whole, the seventh season was a masterpiece — fast-paced and yet completely satisfying. From well-deserved deaths to homecomings and unlikely alliances, “Game of Thrones” gave the viewers a jam-packed season like no other.

A faster pace means a faster plot, and so much discussion-worthy action took place this season. Viewers were rewarded with happy scenes, like the return of Gendry (Joe Dempsie) and the unlikely friendship of Tyrion Lannister (Peter Dinklage) and Daenerys Targaryen (Emilia Clarke). With that said, nothing stays carefree in the land of Westeros for long; viewers had to endure endless deaths and fighting and most notably the death of everyone’s third-favorite dragon, Viserion. We also learned that Cersei Lannister (Lena Headey) is about as good at ruling Westeros as a certain blond man who enjoys sitting in Mar-a-Lago is at running the United States.

The season finale was one of the best episodes of the entire series. It was riddled with mass character meetings, extreme politicking and shocking revelations. The action moved faster than Gendry running north of the wall and several favorite theories were proven right.

If you haven’t watched this episode and have avoided the spoilers — nice, though you must be living under a rock — stop reading, because winter, and major spoilers, are here.

First, we need to discuss the wall — the one that stands 700 feet tall, and is made of ice, stone and magic spells. For seven seasons, that wall has been viewers’ rock. It seemed infallible; viewers felt safe knowing that no matter what the Wall stood stoically between our characters and the wights and White Walkers. Well, say goodbye to the safety of Westeros because that wall came tumbling down. It took the Night King (Richard Brake) riding revived ice dragon Viserion to take the wall down. If that wall can be torn down, then no wall between countries outside of this fantasy world stands a chance. And the Night King certainly won’t pay to build a new one.

However incredible the imagery in this supernatural storyline is, since the wights and White Walkers have become tangible threats, the show has taken on a much more apocalyptic feel, which isn’t necessarily good. I prefer watching the humans duel it out for the Iron Throne to them fighting a seemingly unconquerable magical army. Instead of clever scheming and battle tactics, the show has opened itself up for a season made up entirely of gore and Jon Snow (Kit Harington) alone in a field of ice facing wight after wight. I honestly don’t know how they expect to beat the Night King and Viserion, but I would take Sansa and Arya Stark (Maisie Williams) trapping Petyr “Littlefinger” Baelish (Aiden Gillen) over that battle any day.

On a less apocalyptic note, this season — and for the record, this series — has given viewers an idea of what makes a good leader and ruler. Jon truly stepped up this season and surprisingly became King in the North, though he spent more time following Daenerys around while Sansa truly ruled the North.

If I had to choose any character to run this world, I would choose Daenerys. She is relentless, fiercely protective of the common good and a powerful, unapologetic negotiator. That isn’t even accounting for  how dramatic she is. She is constantly using her dragons to make statements and terrify her enemies. She even rode in on Drogon (late, mind you) to her meeting with Cersei — that woman knows how to make an entrance. Jon can’t be the best leader because once he swears fealty he closes his eyes and bows to the opportunity of following better people. It takes the death of Viserion and a lot of sexual tension for him to finally bend the knee to Dany. And she has fire-breathing dragons (Feel the Bern, anyone?). I think Jon would make an amazing vice president, as long as Daenerys is the president. I’m ready to print the campaign posters now.

annie.cohen@emory.edu | Annie Cohen is a College freshman from New Orleans, Louisiana, majoring in English. She joined the Wheel’s Editorial Board Fall 2016. She has a special interest in musical theater and Shakespeare, and she performed in Theater Emory's Fall 2016 production of Romeo and Juliet.

annie.cohen@emory.edu | Annie Cohen is a College freshman from New Orleans, Louisiana, majoring in English. She joined the Wheel’s Editorial Board Fall 2016. She has a special interest in musical theater and Shakespeare, and she performed in Theater Emory's Fall 2016 production of Romeo and Juliet. 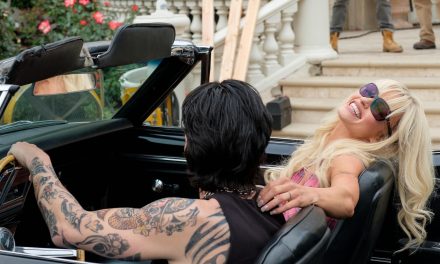 ‘Justice League’ is a Semi-Heroic Effort 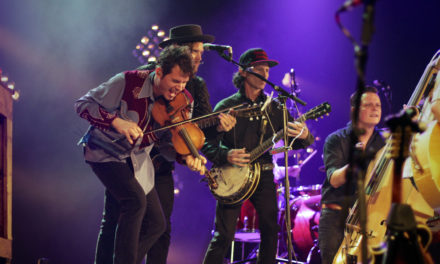 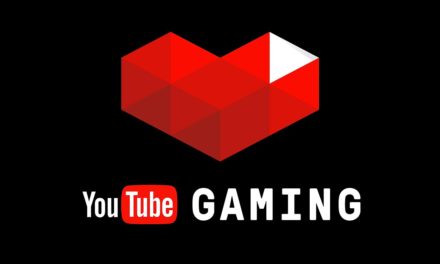