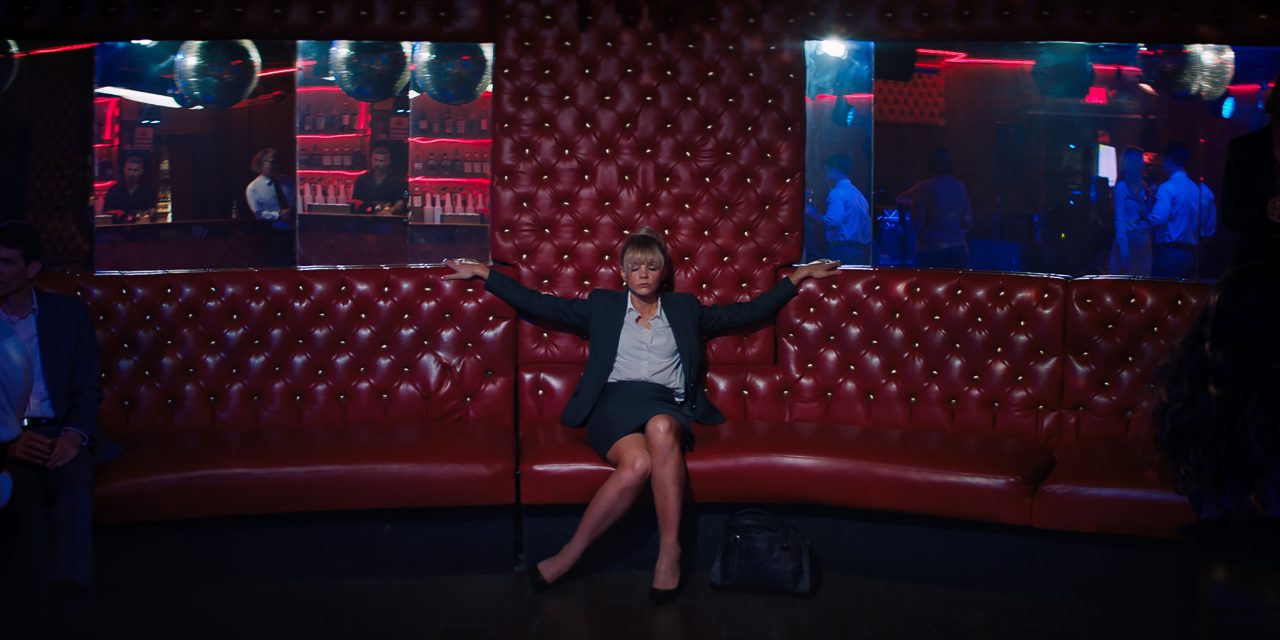 Imagine a delicious cocktail of dark comedy and suspense. Add notes of vengeance, colorful dresses and fierce, intelligent women and you’ll receive only a taste of the magnetic force that is Emerald Fennell’s 2020 film, “Promising Young Woman.” The film, which released on video on demand on Jan. 15, is as profound as it is clear cut, addressing issues surrounding sexual assault and the never-ending struggle many survivors face: public disbelief. “Promising Young Woman” tackles rape culture with great dignity and little elegance, reminding viewers of the ugliness of sexual assault.

“Promising Young Woman” follows Cassie (Carey Mulligan), a 30-year-old former medical student who works as a barista by day and seeks revenge on men who take advantage of intoxicated women at night. Following a traumatic event that forced her to drop out of medical school, Cassie starts spending her evenings at bars, feigning inebriation to convince men to take her home. When men try to assault Cassie, believing she is too drunk to put up a fight, she quickly “sobers up” and frightens them into recognizing their horrible actions. However, upon encountering former med-school classmate Ryan (Bo Burnham), Cassie is caught between her emerging feelings for him and her reservations about men.

Despite not looking the part with her vibrant outfits and stylish blonde hair, Cassie is a vengeance-seeking vigilante, and I ate up every second of her escapades. She calls out predators in a determined effort to make them pay for their misconduct. When you consider statistics on sexual assault, the data is staggering: on college campuses, only one in five women report sexual violence to law enforcement. These numbers illustrate a fatal flaw in our legal system that “Promising Young Woman” sheds light upon as Cassie takes matters into her own hands. Watching Cassie make predators pay for the way they treat women is oddly comforting, resulting in a film that is as cathartic as it is enjoyable.

“Promising Young Woman” isn’t your typical tale of vengeance and female prowess; it’s also an important account of how sexual assault survivors are mistreated by bystanders as well as institutions. Throughout the film, Fennell depicts the many ways victims are disregarded, mocked and reduced to “sluts” who were simply “asking for it.” Should a victim come forward, they are dismissed by school officials and the law, while classmates and friends turn a blind eye to their suffering. The screenplay bursts at the seams with the common maxims rapists and bystanders spout, such as “I was really drunk” or “she wanted it,” illustrating precisely how prevalent rape culture is in our society. Fennell’s script is unapologetic and blatantly calls attention to those who have gotten away with sexual assault. The film offers a powerful, honest portrayal of the realities of assault, and encourages viewers to believe those who are brave enough to come forward with their stories. As the #MeToo movement has gained traction, “Promising Young Woman” is timely and frighteningly factual.

Fennell’s film gets a lot of things right, but perhaps the most uncomfortable and yet necessary aspect of the movie is how it twists the idea of “nice guys” into something sinister, and, frankly, much more accurate. When Cassie confronts the men who attempt to assault her, the audience continuously hears from the men themselves that they are “nice guys.” Yet these self-proclaimed “nice guys” are never actually that nice; they are friendly to women until women no longer serve them. They seem pleasant until an ugly secret from their past rears its head. The “nice guys” in “Promising Young Woman” are the exact opposite of what they claim to be, a notion that mimics reality. Seeing the idea of the “nice guy” turned on its head and revealed for what it truly is in this film is incredibly refreshing.

The film’s genius also lies in its casting. Burnham, Adam Brody and Max Greenfield play the aforementioned “nice guys,” which, at face value, feels par for the course: we’re familiar with these actors’ sweetness and boyish sense of humor from other films and shows. Seeing these men as mean or predatory feels wrong, but it represents how people can be capable of anything, even if they played Seth (Brody) on “The O.C.” or Schmidt (Greenfield) on “New Girl.” This is not to say that these actors are predators, of course, but rather that the characters they’re playing beg us to be diligent in who we befriend and what we will tolerate from them.

Rest assured the film’s ending is one viewers won’t expect. Incredibly satisfying and unnerving, “Promising Young Woman” revolves around truth, especially as it pertains to sexual assault and those who perpetuate rape culture. The film is uncomfortable, unapologetic and, in many ways, empowering; it is a testament to female resilience and a reminder that we all must do our part to uplift victims and condemn the people who hurt them. 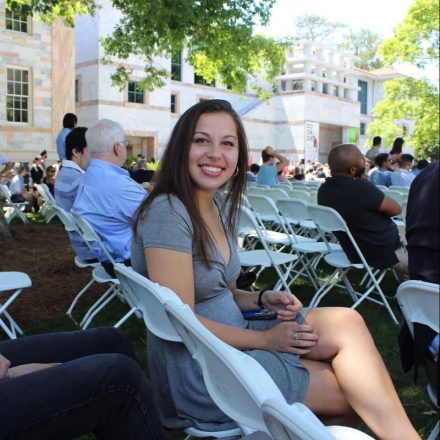