Hey, Dude! ‘Yesterday’ is a Film Worth Seeing 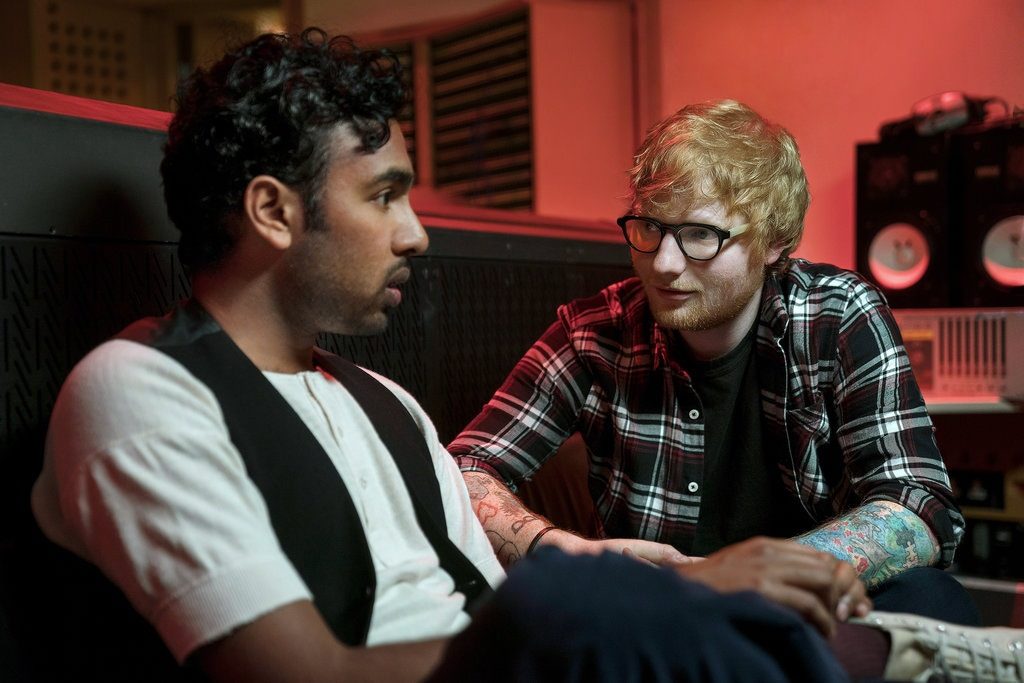 It’s hard to imagine a world without the effervescent acoustic stylings of “Here Comes the Sun” or the trumpeteering in the feel-good ballad “All You Need is Love,” but that is exactly what unfolds in Danny Boyle’s musical and fantasy film “Yesterday.” Filled with plenty of humor and romance, “Yesterday” is a charming film that will surely delight Beatles fans of all ages.

“Yesterday” follows the life of struggling musician Jack Malik (Himesh Patel), from Clacton-on-Sea, a tourist town on the coast of eastern England. Only his manager and friend Ellie (Lily James) believes that he can have a successful career. When a worldwide blackout results in a nasty car accident, Jack wakes up in a world where everything is exactly the same — aside from the fact that no one else on Earth remembers the Beatles. As strange and unexplainable as such a universe is, Jack adapts, beginning to pass off the Beatles’ most iconic hits as his own. With the help of Ed Sheeran (played by himself) and Ed’s aggressive, greedy manager, Debra (Kate McKinnon), Jack finally finds success and the fame and fortune it inevitably brings. Unfortunately, it comes at a terrible cost: losing any chance of a romantic relationship with Ellie.

The premise of “Yesterday” does, admittedly, sound rather absurd — why not exploit The Beatles’ enduring celebrity and follow their lives? Why create a film about a fake scenario where they never rose to fame? However, the moment Patel steps on screen, we see why such a film deserves a chance. Patel shines as Jack, an awkward yet endearing musician who dreams of stardom. Hits in the movie include favorites such as “Let it Be,” “The Long and Winding Road” and, of course, “Yesterday.” Jack sings these songs with the vivacity of a true Beatles fan, reminding audiences just how integral to modern music the band continues to be.

It’s understandable why audiences may have reservations going into “Yesterday.” Many wonder whether any movie could capture the true essence of The Beatles and their songs — how can an unknown 20-something possibly do such a band justice? It shouldn’t work, and yet it does — Jack is kind and captivating; he considers his claimation of the songs a great act of justice, wanting nothing more than to introduce to the world the wonderful songs that had been otherwise lost. More than anything, Jack understands that a world without the Beatles is a tragic one. While he loves the idea of celebrity, he finds far more importance in preserving the Beatles’ words. His genuine passion for music is what makes his character so likable; Jack considers the Beatles to be the greatest rock band of all time and wants the world to know what they had to say.

While “Yesterday” is very much musically inclined, the plot is punctuated throughout with plenty of humor. Rocky (Joel Fry), Jack’s well-intentioned but often absentminded manager, is absolutely hilarious in his constant quips to Jack, Ellie or other characters in the middle of more serious scenes. Meanwhile, the introduction of Ed Sheeran and his insistence that Jack rename “Hey Jude” to “Hey Dude” is rather amusing but also a nod to the modern music era.

One of the most interesting elements of the movie is how it portrays the the Beatles’ influence on the world; in their absence, many popular culture mainstays also cease to exist. Far more has changed than expected (who knew Oasis or “Harry Potter” would cease to exist in a Beatles-less world?). Though hilarious, this alternate timeline (which has no knowledge of either cigarettes or “Sgt. Pepper’s Lonely Hearts Club Band”) demonstrates how the Beatles did more than just make music — they impacted the very way we interact with art.

Although it lacks appearances from the two living members of the Beatles, Paul McCartney and Ringo Starr, “Yesterday” is well worth the watch. The film shows us, through the eyes of a young musician that, without the Beatles, the world would simply not be the same. 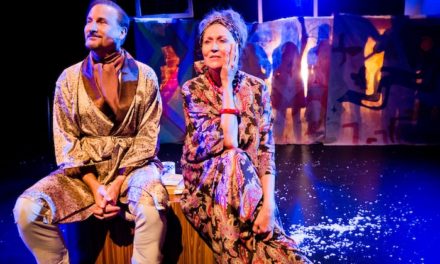 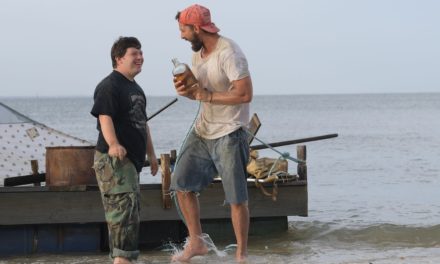 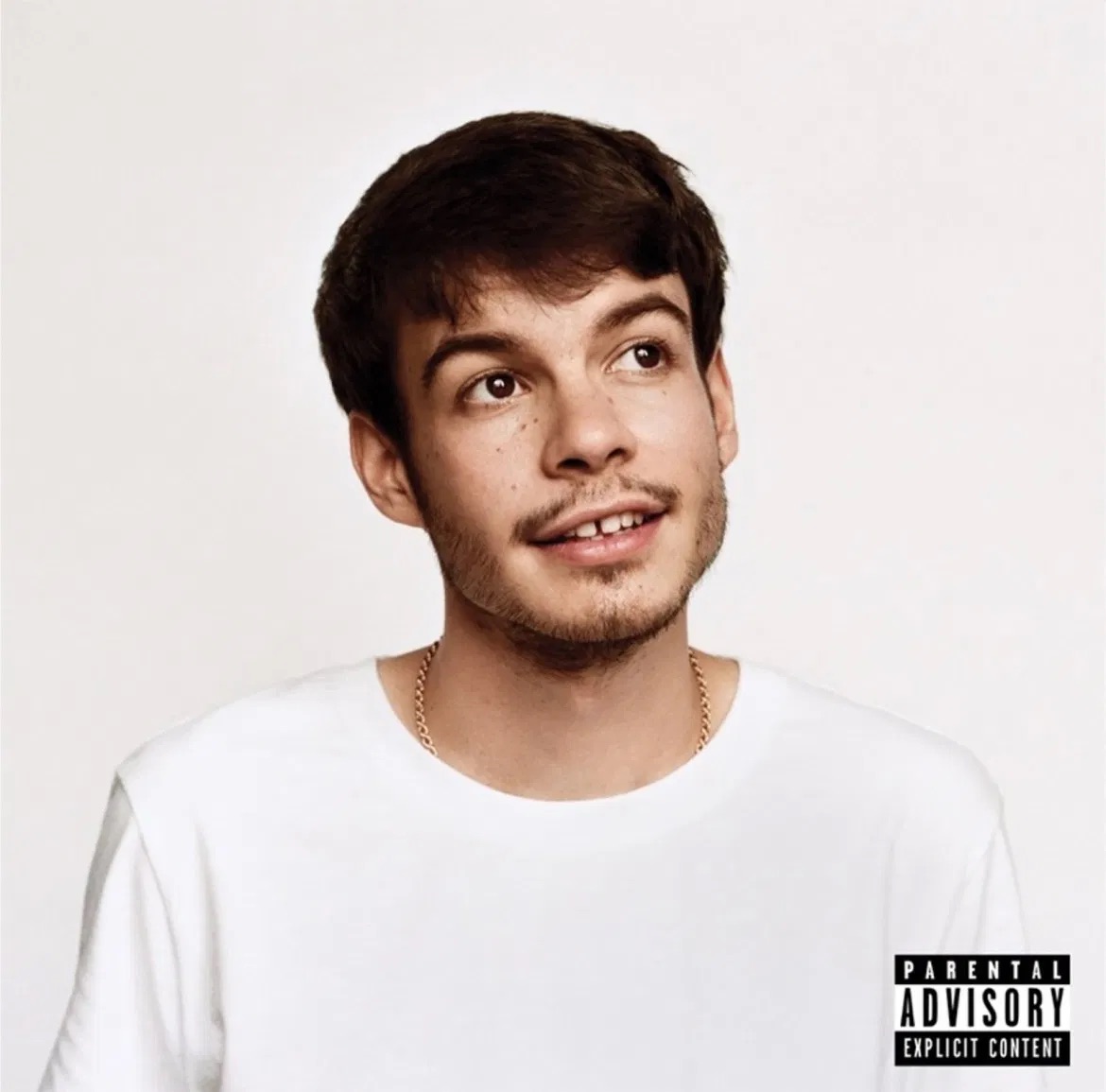