Examining Emory’s Past Amid Racial Tensions 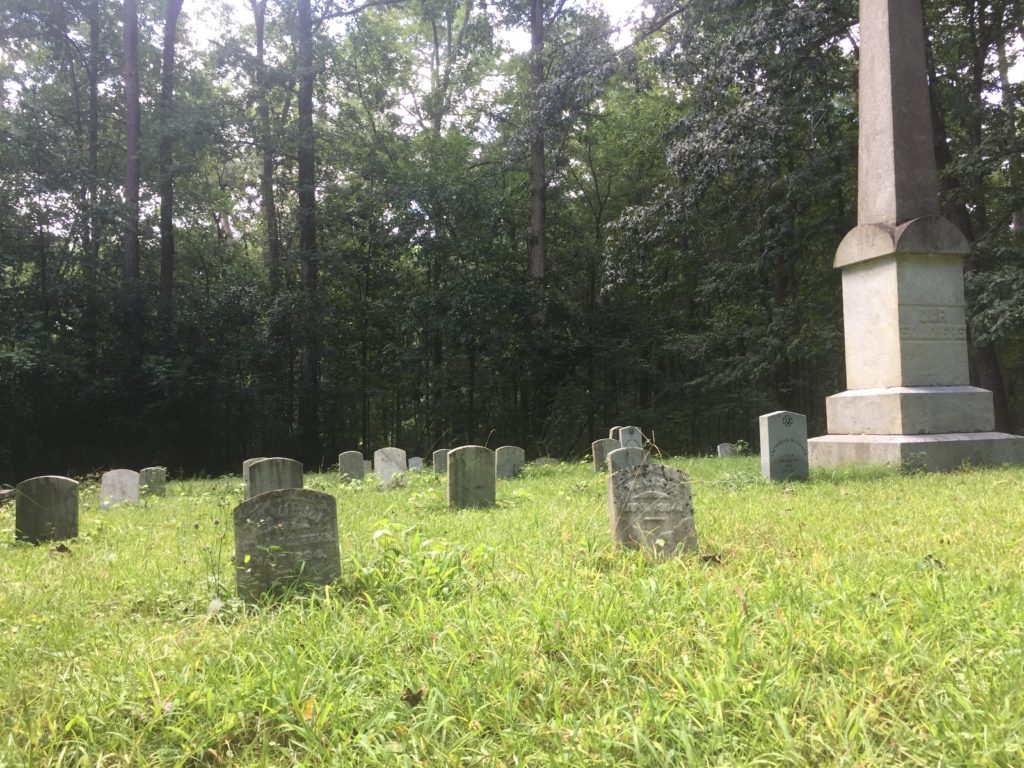 Outcries against the removal of a Confederate monument at the Charlottesville, Va., “Unite the Right” rally and tense discourse between Georgia state representatives have contributed to escalating debates in the South over Confederate symbols and their locations in modern society.

In the face of the racial tensions exhibited in Charlottesville, Atlanta and other areas nationwide, conversations about the legacy of complex American history have led to an examination of the nation’s — and Emory’s — historical ties to slavery.

Emory’s namesake, John Emory, “was from a prominent slave-owning family on the eastern shore of Maryland,” University Historian and Senior Advisor to the President Gary Hauk said, adding that most trustees and faculty members also owned slaves during the 1800s. 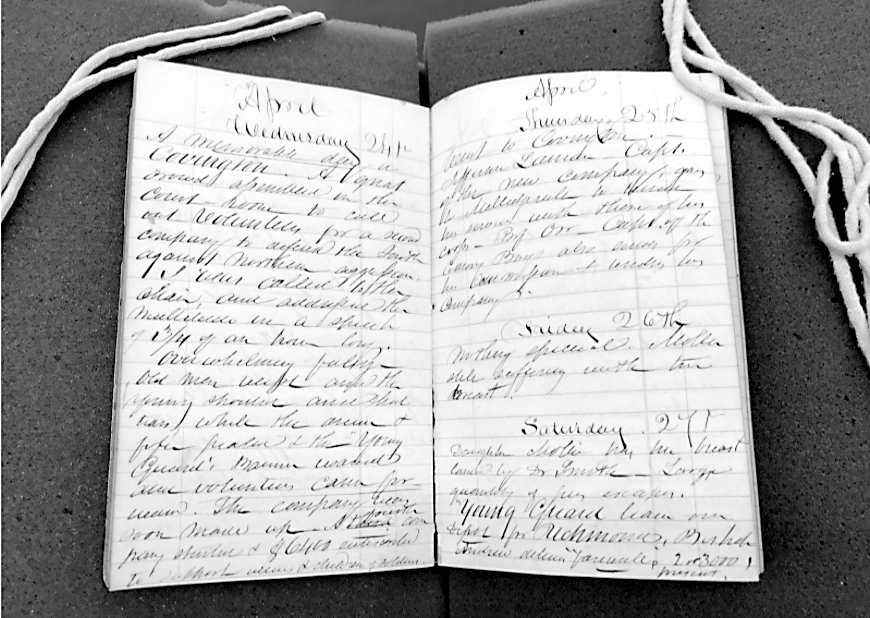 Minutes from Emory’s Board of Trustees meetings in the 1800s note that the University often rented the labor of “colored” or “Negro” men and women from individual slave owners for various purposes, including cooking in the dining hall, digging wells and constructing buildings, according to Hauk. Few and Phi Gamma Halls, located on the Oxford campus, are the only remaining buildings constructed by slaves, Hauk added.

Alexander Means, the fourth president of the College and the namesake of Longstreet-Means Hall, kept extensive diaries during his tenure, often mentioning his family’s slaves, writing in 1861 that the “little negro very ill (Harriet) has been insensible — with deep coma for two or three days.”

When students left to aid the Civil War’s Southern cause, the University closed for four years, and campus buildings were transformed into “Hood hospitals,” named after Confederate Gen. John Bell Hood. Thirty-two Confederate soldiers who died in those hospitals are buried in the Oxford College Soldiers Cemetery, Hauk said.

Emory accepted its first non-white student, Yun Ch’i-Ho, a Korean international student, in 1891 and 26 years later, its first female student Eléonore Raoul, for whom Raoul Hall is named. It was not until 1962 that Emory officially integrated.

“Increasingly through the 1950s, it was clear that there was a growing interest in pushing the Board of Trustees and the administration of the University to open the door to African Americans,” Hauk said.

In 1961, Georgia passed a law that required public schools close rather than integrate by federal court orders.

“The fear was that scholars would decline to come to Emory if their children could not attend nearby public schools — not to mention the undesirability of coming to a state where segregation would have been so deeply entrenched,” Hauk wrote in a Sept. 2 email to the Wheel.

“The Board of Trustees argued that Emory had not been established for white students,” Hauk said, noting that nothing in Emory’s bylaws barred people of color from attending the University.

In a legal battle, the Supreme Court of Georgia ruled in favor of Emory and initiated integration. Hamilton Holmes, whose name also lends itself to the freshman residence hall, became the first African American student admitted to the School of Medicine and graduated in 1967.

Despite an uptick in racial diversity at the University in the late 1900s, race relations remained strained between blacks and whites.

A professor’s use of the N-word in a 2003 departmental meeting and an incidence of blackface at a party ignited racial tensions on campus in the early 2000s. In response to the events, James M. Cox, Jr. Professor of Journalism Catherine Manegold and Associate Professor of History and African American Studies Leslie Harris designed the “Transforming Community Project,” a series of discussions exploring “Emory’s involvement in the world that blacks and whites created together in the South, from African American enslavement, segregation, and integration to the present day,” according to an article by Harris.

In 2013, former University President James W. Wagner caused uproar in the community after using the Three-Fifths Compromise to explain how people with differing political stances could reach formal agreements. He later apologized for the statement, writing, “Certainly, I do not consider slavery anything but heinous, repulsive, repugnant and inhuman. I should have stated that fact clearly in my essay.”

In 2015, student group Black Students at Emory wrote that it wanted to see “an active change in University policy directed towards Black students,” attaching a list of 13 demands, which included changes in faculty evaluations to address microaggressions or incidents of racism and increased salaries for black faculty who advised black organizations.

Senior Vice President and Dean of Campus Life Ajay Nair and then-Provost and Executive Vice President for Academic Affairs Claire E. Sterk addressed each of the demands in a December 2015 press release, writing, “This letter is written in the spirit of providing an immediate response to very complex and important matters. We acknowledge that there is much work to be done.” The University also started an annual “Racial Justice Retreat” to deliberate solutions to the demands and discuss progress.

During Emory’s 175th anniversary in 2011, the University’s Board of Trustees issued a formal “statement of regret” for its involvement with slavery.

“Emory acknowledges its entwinement with the institution of slavery throughout the College’s early history,” the Board of Trustees wrote in January 2011. “Emory regrets both this undeniable wrong and the University’s decades of delay in acknowledging slavery’s harmful legacy.”