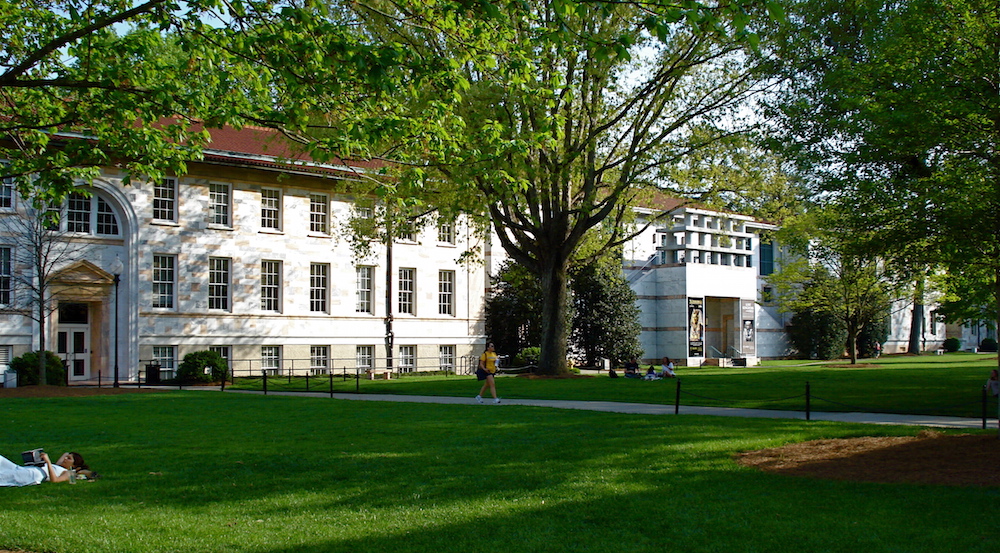 The Board voted to make this change based on recommendations from University President Gregory L. Fenves.

“Tuition is an important resource to meet Emory’s goal of providing our students with world-class educational experiences and opportunities,” Executive Director of Media Relations Communications and Marketing Laura Diamond wrote in a March 1 email to the Wheel. “Emory uses tuition to strengthen the academic excellence offered to students across all aspects of the university.”

The announcement comes a month after the University stated that they would replace approximately 3,300 undergraduate students’ need-based loans with grants and scholarships starting next academic year. Under the expanded Emory Advantage program, the University will award around $151 million in grants and scholarships, an increase from the current $143 million awarded annually.

Ada Demling (25C), one of the students who will benefit from the expansion of this program, said that she is still worried about the potential increase in her tuition price.

“I appreciate that it’s going to make it more affordable for people who need the financial aid more… but I think perhaps it was not necessary for Emory to put that cost on the students,” Demling said. “They could probably find that money elsewhere.”

Diamond told the Wheel that the tuition change is “not connected” with the Emory Advantage program’s expansion.

“Emory is committed to making a college degree accessible and affordable, and this promise is upheld by meeting 100 percent of demonstrated financial need for all domestic undergraduate students,” Diamond wrote.