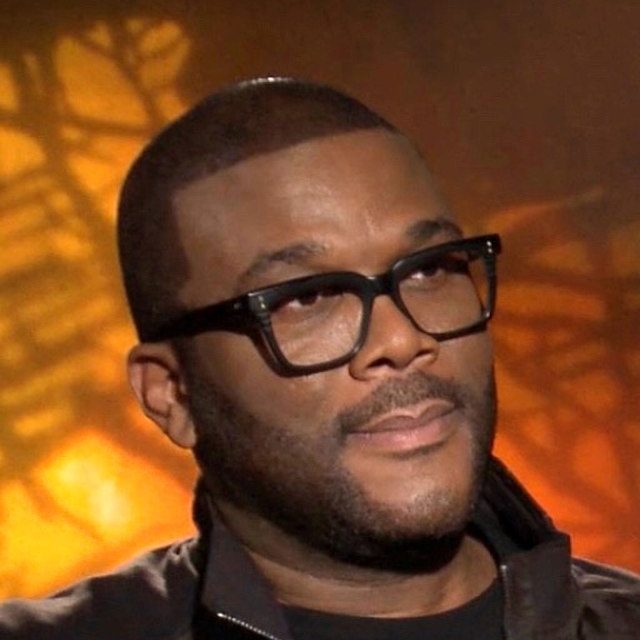 Prolific director, producer, actor and screenwriter Tyler Perry will deliver the keynote address at Emory University’s 177th Commencement ceremony and receive an honorary doctor of letters degree, University President Gregory Fenves announced in a student-wide email on March 1. He will address the class of 2022 on May 9 on the Emory Quadrangle.

Perry is acclaimed for the 20 stage plays, 17 feature films and seven television shows he has developed, most notably the television series “Tyler Perry’s House of Payne.” Additionally, he is well-known for creating and portraying the character Madea, an elderly and tough woman, in several films, plays and television series.

In 2015, Perry acquired the 330-acre former military base Fort McPherson in Atlanta and converted it into the Tyler Perry Studios. It is now one of the largest film studios in the nation and is the first major motion picture production facility to be exclusively owned by a Black person. 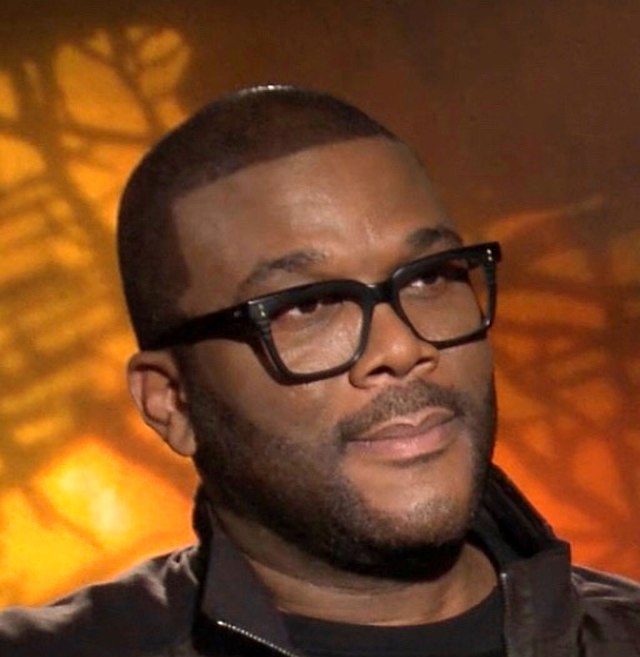 In recent years, Perry has received several accolades for his humanitarian work, both personally and through his philanthropic foundation, the Perry Foundation. The foundation has developed a significant number of projects designed to uplift the economically disadvantaged, many of which are based in Atlanta. Perry has a history of covering the expenses of rent, college education and funerals for those in need.

In 2020, Perry was awarded the Governor’s Award from the Primetime Emmy Awards and was included in Time’s list of the 100 most influential people. The following year, he received the Jean Hersholt Humanitarian Award from the Academy Awards.

“Whether funding scholarships for talented students, covering the grocery bills of elderly Atlanta residents, or supporting global disaster relief, [Perry] is renowned for creating opportunities and giving back to his community,” Fenves wrote in the email.

Yates, an Atlanta native, was appointed as the United States Deputy Attorney General by President Barack Obama in 2015. She served as Acting Attorney General under the Trump administration for 10 days before being dismissed for insubordination on Jan. 30, 2017 after instructing the justice department to not defend Executive Order 13769, known as the “Muslim ban.” This executive order temporarily banned the admission of refugees and barred travel from several Muslim-majority countries.

Glenn is a founding trustee of The Wilbur & Hilda Glenn Family Foundation, where she has supported initiatives on cancer treatment. The Glenn Family Breast Center, Emory’s Winship Cancer Institute’s first named center for a specific type of cancer, was established in 2013 through gifts from the foundation.