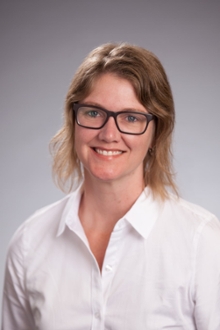 The National Institutes of Health (NIH) recently began funding the Wharton Lab, a research lab in Emory University’s Nell Hodgson Woodruff School of Nursing, $812,655 for a three-year study concerning the relationship between LGBTQ individuals and age-related diseases. The study began Sept. 30 and will end in late August 2024.

“I’ve really always been fascinated with the connection between the body and the brain,” said Whitney Wharton, associate professor of nursing and principal investigator for this study. “Alzheimer’s disease is a huge burden not only for the people that are afflicted, but also the caregivers, the health care system and really everyone as we have a continually aging community [and] worldwide population.”

Wharton explained that as part of the “Building Community and Research Engagement among Sexual and Gender Minority Older Adults at Risk for Alzheimer’s Disease and Related Dementias (ADRD)” study, her lab will research how age-related diseases affect LGBTQ individuals and caregivers.

“We’re building a nationwide registry of 1000-plus people, half of whom are going to be LGBTQ caregivers of their parents with dementia or a person with dementia,” Wharton said. She is also including LGBTQ individuals who have dementia or Alzheimer’s.

While Wharton noted that researchers have previously conducted LGBTQ-focused studies, there has been little nationwide effort to include the LGBTQ community in age-related studies and education.

However, LGBTQ individuals are more likely than straight and cisgender individuals to care for friends and family with neurocognitive disease. The subsequent stress, along with other stress factors unique to the community, can engender negative health conditions like obesity, addiction and depression that can lead to Alzeimer’s disease.

First, the Wharton Lab will work with existing sexual and gender minority (SGM) organizations to enlist SGM individuals who either have ADRD or care for someone with ADRD. Currently, Wharton has paired with 30 other Alzheimer’s disease research centers.

Wharton then intends to organize these individuals by “establishing a sustainable research registry of SGM people with ADRD and SGM caregivers by developing, implementing and evaluating tailored recruitment and engagement programs.” This registry would be accessible to clinical research institutions and caregivers.

The final goal is to plan a replication of these engagement programs for future enrollment of SGM people with ADRD and SGM caregivers in age-related disease studies.

Leanne Jeong (22C), an undergraduate research assistant in Wharton’s lab since January 2019, said that the lab focuses on representation and diversity in all of its studies.

Along with her efforts to conduct lifestyle and pharmaceutical interventions for underrepresented groups, Wharton said that education should happen outside of marginalized communities as well. She added that anyone in the clinical community, especially nurses and clinicians who get “face time” with a variety of different people, ought to be informed on the diverse issues that their patients face.

“We [try] to find culturally sensitive, affordable and mechanistically based interventions for specific populations and then implement an intervention in order to prevent disease,” Wharton said.

“It’s very cheap,” Wharton explained. “Because we know African Americans are more at risk for Alzheimer’s than non-Hispanic whites, then that’s where we should be focusing our efforts if we’re talking about race.”

The Wharton Lab currently has a clinical trial with 66 African American participants, all with a parent with Alzheimer’s disease. Wharton and her fellow researchers intend to look at biomarkers to see if they can prevent age-related disease with the repurposed medication.

Jeong added that the lab’s newly funded study attempts to intersect equality with health and caregiving.

“We do want to provide just an opportunity for underrepresented communities to be able to be better represented in Alzheimer’s disease [research],” Jeong said. “I think that’s really important.” 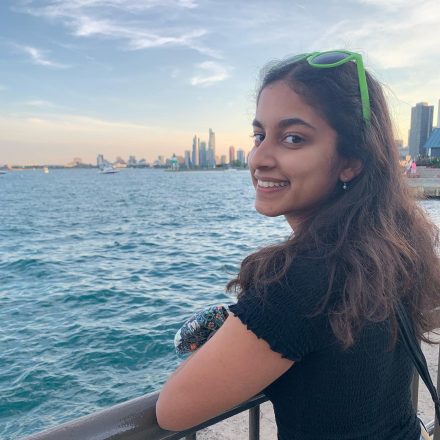