A Mediterranean-inspired comfort food restaurant is set to open in Emory Village in early to mid-February. With construction already well underway, Zoe’s Kitchen will be located directly across from the bookstore.

Zoe’s strives to offer its patrons fresh and delicious food for an affordable price, according to Zoe’s Kitchen’s Vice President of Marketing Rachel Phillips-Luther.

Most entrees are under $10. The majority of the menu includes items such as chicken salad, kabobs, tossed Greek salads and hummus and pita. The restaurant also offers gluten-free and vegetarian options.

“It is incredibly affordable for what you get,” Phillips-Luther said.

The concept of the restaurant stems from the real life of founder Zoe Cassimus. Cassimus was of Greek heritage and kept that in mind when she opened the first Zoe’s Kitchen in Alabama. According to the website, all of Zoe’s Kitchen’s recipes are family recipes.

With an emphasis on healthy food options, Zoe’s Kitchen prepares items fresh every morning. Poultry is never frozen, and the food is minimally processed, according to Phillips-Luther.

Zoe’s will stay open from 11 a.m. to 9 p.m., seven days a week and is planning to accept Eagle Dollars, Phillips-Luther said.

Some students are glad to hear about this new addition to Emory Village.

Other students are more wary.

“It seems like there has been a lot of repetition in the types of restaurants around Emory’s campus,” said College senior Jefferson Sporn. “Doesn’t Zaya’s already serve Mediterranean food?”

According to Phillips-Luther, it was not easy to find a space in Emory Village.

“It was a tough deal for us to do, but we knew the community would really fall in love with Zoe’s,” she said.

Although the cost of repair of the building was initially out of their budget range, they felt Emory’s location was too critical to the success of Zoe’s to pass up.

“We’re also excited to be able to be a part of the rejuvenation of the area,” Phillips-Luther sad.

Zoe’s is looking to hire Emory students as well as non-Emory students. Students can apply online through Zoe’s Kitchen’s website. 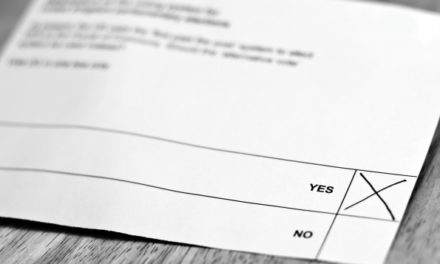