The Presidential Selection Committee has narrowed the group of Emory University presidential candidates down to a “smaller number of candidates,” according to an all-Emory email from Emory Board of Trustees Chair John F. Morgan.

Throughout January and February, the committee has “been immersed in meeting, interviewing and assessing a talented and diverse pool of candidates,” he wrote. The initial round of interviews is now over.

The email stated also that the process is moving according to the committee’s initial schedule.

The process, set to take place over several months following President James W. Wagner’s Sept. 2015 announcement of his upcoming resignation, will conclude during summer 2016, according to the presidential selection website.

Wagner said that he believes he is leaving the University at the right time, and the committee will choose a president who can continue to help the University progress.

“You want to feel as though you’re running the race at top speed when you hand the baton off — not just stumbling into the box barely getting the baton to the next person,” Wagner told the Wheel in a Sept. 11 article. “I feel that way. I feel very excited for Emory. And I have got to confess: I feel excited for me, too.”

The candidates’ identities cannot be revealed at this point to maintain confidentiality “so as not to compromise their current positions,” Morgan wrote. He added that each candidate has an “unquestionable and understandable assumption of complete confidentiality.”

He also emphasized the role of the community in the selection process. According to his email, the Presidential Selection Committee composed of 14 members hosted over 40 “intensive listening and dialogue sessions,” which welcomed individuals ranging from faculty and students to alumni and other members of the community. The committee also reached out to alumni and Emory Healthcare employees with online surveys to garner their perspectives on which qualities the committee should consider throughout the selection process.

In a Feb. 4 press release, the Presidential Selection Committee addressed the usefulness of these open forums, which centered around questions concerning how each presidential candidate would face challenges that may arise at Emory and how they would assess any issues in the University’s culture.

It also allowed community members to contribute advice and suggest changes that should occur during the new president’s term.

“Our committee’s top priority is to find the right president for Emory,” Morgan wrote. “I am confident the committee is committed and on track to deliver on that promise, as well as that expectation.”

Wagner will step down in August 2016, according to the presidential selection website.

The committee will continue to interview the candidates in the upcoming months, Morgan wrote. 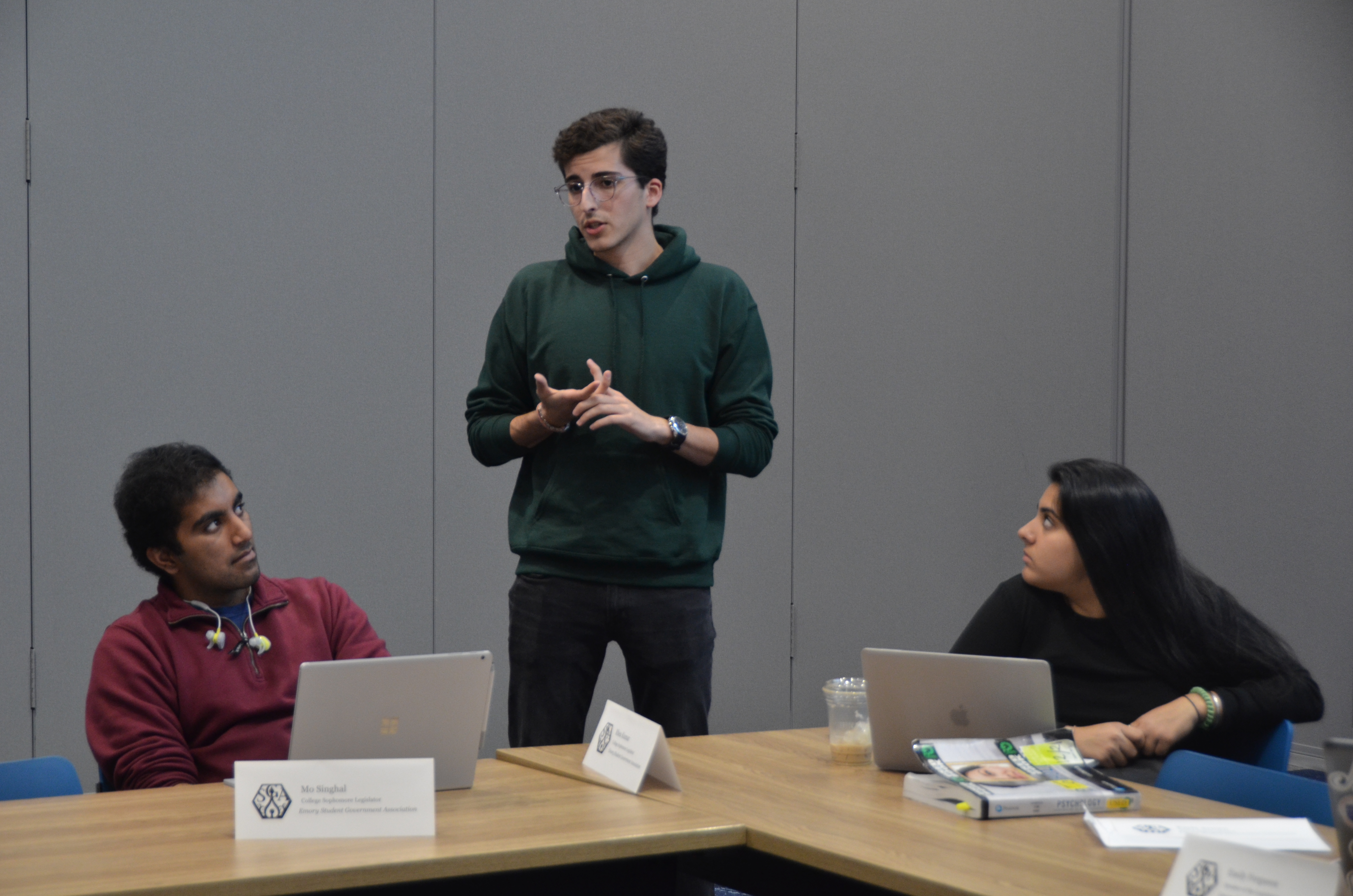 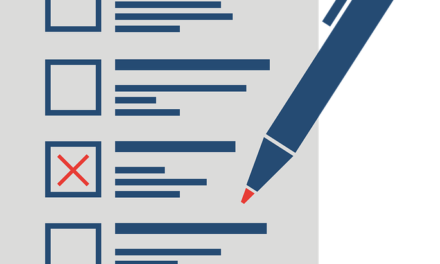 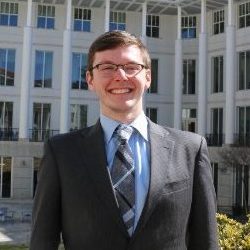 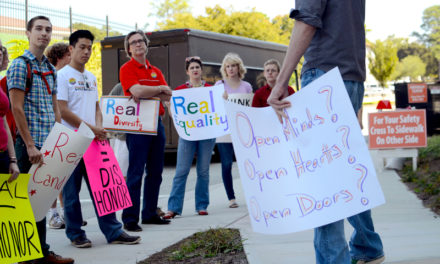