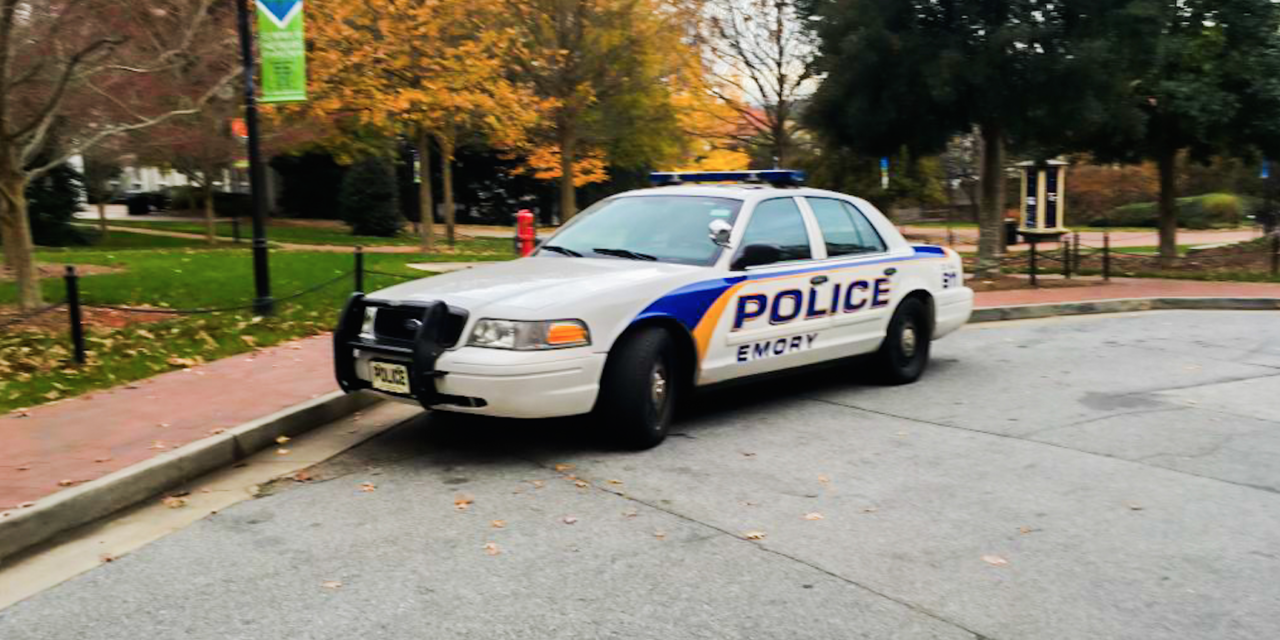 On April 7 at 9:11 p.m., Emory Police Department (EPD) officers responded to a call regarding a theft at the Dobbs University Center (DUC). A Bon Appétit manager had noticed that $510 was missing from a cash register. The case has been turned over to a detective.

On April 7, EPD received three calls regarding loud music coming from a concert on McDonough Field. The three calls came from an area near Harvard Road and Cornell Road at 8:13 p.m., 10:02 p.m. and 10:29 p.m. The concert ended at 11 p.m.

On April 8 at 4:55 a.m., EPD responded to a call regarding suspicious activity at Tarbutton Hall. A member of the Tarbutton cleaning staff called EPD after finding someone asleep in a room. When officers arrived on the scene, they could not locate the individual.

On April 8 at 3:13 p.m., an Emory student called EPD and reported that they had received a phone call from a person claiming to be from the FBI. The person who claimed to work for the FBI told the student that she owed the government $1,450 in educational taxes. The student hung up and did not provide the caller with personal information or money.

On April 8 at 6:02 p.m., EPD responded to a call regarding a theft at the Modern Language Building. According to the complainant, two computers, a backpack and several books were stolen between April 7 at 7 p.m. and April 8 at 10 a.m. A student had left the items outside the building while attending an event. The student realized that the items were missing the next morning.

On April 9 at 10:26 p.m., an EPD officer was on patrol when he noticed a female lying on the sidewalk near Means Drive and the DUC. The officer detected a strong odor of alcohol on the individual, who was unable to respond to the officer’s questions. Emory Emergency Medical Services (EEMS) and American Medical Response (AMR) arrived on the scene to render aid to the individual.

On April 9 at 11:41 p.m., EPD responded to a call regarding an individual who was under the influence of alcohol at Raoul Residence Hall. When officers arrived, EEMS and AMR were already on the scene. The student was transported to Emory University Hospital and Campus Life was notified.

On April 9 at 11 p.m., EPD responded to a noise complaint from an area near Emory Road and Briarcliff Road. The complainant was upset by the loud music coming from McDonough Field.

On April 10 at 12:43 a.m., EPD responded to a call regarding an underage individual who was under the influence of alcohol at Few and Evans Residence Halls. When officers arrived on the scene, they found the student lying in a pool of vomit in the fourth floor bathroom. When officers arrived on the scene, AMR and EEMS were already rendering aid. The individual was transported to DeKalb Medical Center and Campus Life was notified.

On April 10 at 4:51 a.m., EPD responded to a call regarding an underage student who was under the influence of alcohol at Raoul Residence Hall. When officers arrived on the scene, they met with the Resident Adviser who found the student passed out in the hallway. Officers noticed that the individual smelled of alcohol and had slurred speech and bloodshot eyes. EEMS and AMR arrived on the scene and rendered aid to the student. The student refused transport to the hospital and was left in the care of other students. Campus Life was notified.

On April 10 at 12:06 p.m., EPD responded to a call regarding a missing iPhone 5S. The student caller had reportedly attended an event on McDonough Field and items had fallen out of her purse. The purse contained her phone, driver’s license, Emory ID and credit cards. At the time of the report, the items had not been located. 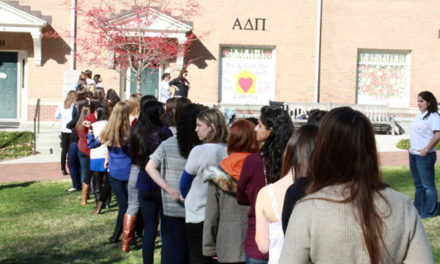