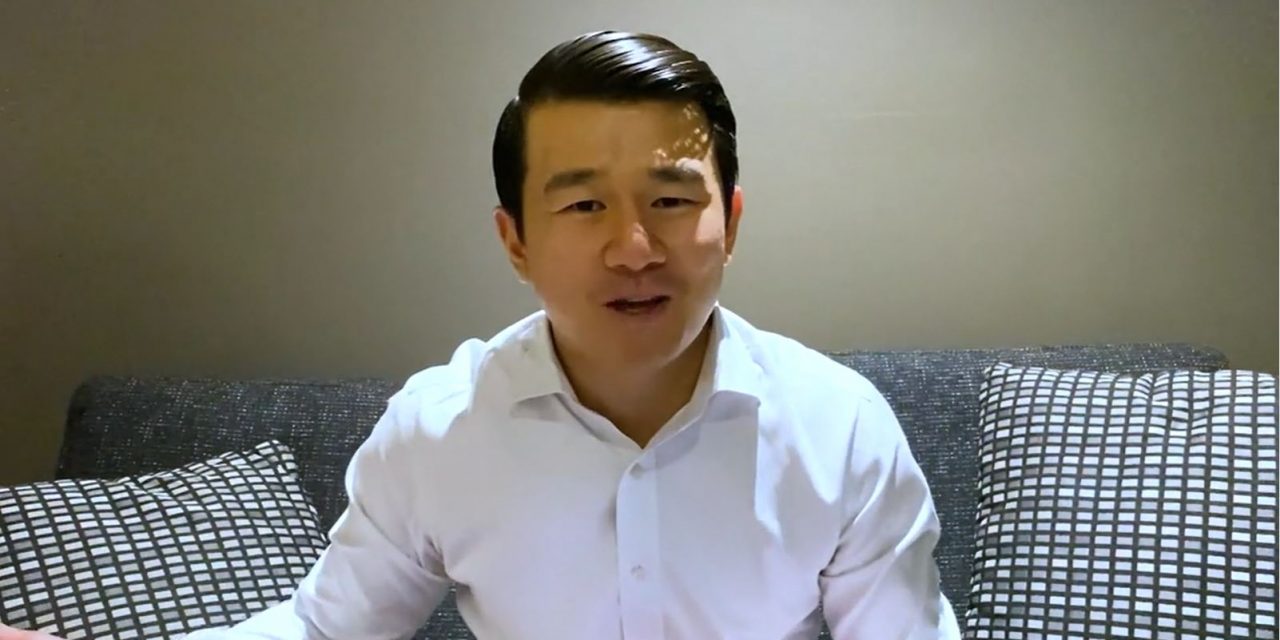 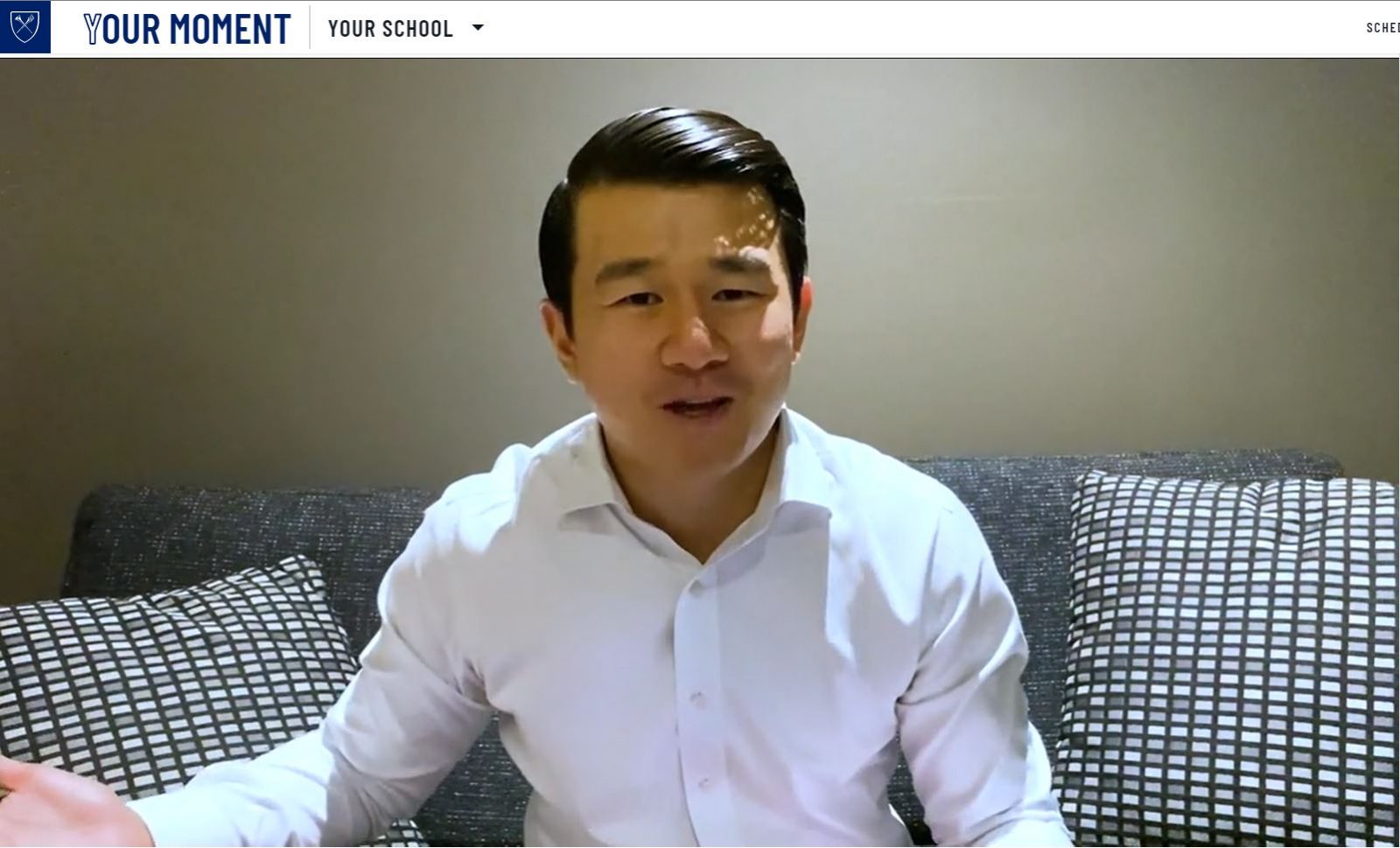 Ronny Chieng speaks to graduating seniors on May 7

Stand-up comedian and “The Daily Show” senior correspondent Ronny Chieng offered parting advice for the Class of 2020 in a virtual, pre-recorded Class Day address, sharing anecdotes from his own graduation that occurred during an economic recession.

Class Day, which occurred on May 7, is usually an in-person tradition that showcases a keynote speaker and senior awards. The event typically transpires on the Thursday before the official commencement ceremony, which will also occur remotely this year on May 11.

Chieng, who began his address by thanking the Class of 2020 for giving him “a reason to shower and put on a shirt,” said that his experiences as a college graduate in 2010, shortly after the 2008 financial crisis, qualified him to speak to the Class of 2020.

“I’m not asking you to listen to me because I’ve been nominated for multiple Emmys at the smartest comedy show on television, ‘The Daily Show With Trevor Noah,’” Chieng said. “Nor should you listen to me because I was in a movie that grossed $200 million — ‘Crazy Rich Asians.’ The reason why I’m qualified to talk to you men and women today is because I too was a university graduate in 2010 during a global financial crisis.”

Chieng recalled his inability to find a job and his anxiety about future plans after he graduated from the University of Melbourne in Australia.

“I’m not going to sugarcoat it — this is a crazy time for you guys,” Chieng said. “I’m not here to give you an inspirational quote because that’s what Instagram is for. What I would like to do is give you some perspective. I’d like to tell you the things which I could tell myself if I could go back in time to when I was graduating college.”

He advised seniors to overcome uncertainty by finding opportunities, making the most of them and accepting that they will lead to bigger and better opportunities.

Chieng exemplified such a principle within his own life: after graduating with a law and commerce degree, he was unable to find a corporate job, which led him to pursue a career in stand-up comedy.

He urged graduates to not compare themselves to others and continue on their own path, admitting that this was one of the biggest sources of his post-graduate anxiety.

Chieng also joked about the silver linings of graduating during a pandemic, stating, “Your parents can never say that you didn’t grow up in as tough a time as they did. That whole narrative goes out the window. No one can ever call your generation soft.”

Chieng concluded his address by reminding graduates of everyone who helped them get to where they are now.

“We are all here because someone believed in us,” Chieng said. “We’re all in this together. Because of that we should stand up for each other when we can.”

Chieng quipped that the questions appeared to be chosen by University administrators rather than students.

“I got the questions that you emailed, and then I was like, these all look fake,” Chieng said. “I don’t think anyone actually asks these. I thought it was admin that came up with generic questions.”

Chieng elaborated on the difficulties of making money when pursuing a career in creative expression, emphasizing the pertinence of practice in stand-up comedy and in all other careers.

In response to a question about his parents’ response to his comedy career, Chieng shared an anecdote about deciding to not tell his parents about him doing comedy. “By the time they found out, it was too late,” Chieng laughed.

Chieng finished the interview reassuring Emory graduates of their position in life.

“I know that it is easy to be anxious, but you guys are college graduates from a great university,” Chieng said. “I know it is very easy to think you are the dumbest person in college, but you guys are in a good position compared to a lot of people out in the world.”

Walker said that the selection committee discussed different options for Class Day speakers with many student leaders. The committee considered individuals who could speak on the upcoming divisive presidential election and the pandemic.

The committee created a list of potential speakers that included authors, actors, internet influencers and politicians. They submitted the list to the Office of University Events, and after negotiations with talent management, Chieng was chosen.

“Due to traveling and the coronavirus, it made some of the negotiations trickier,” Walker said. “But we were able to get Ronny which was great. He was very high on our list.”