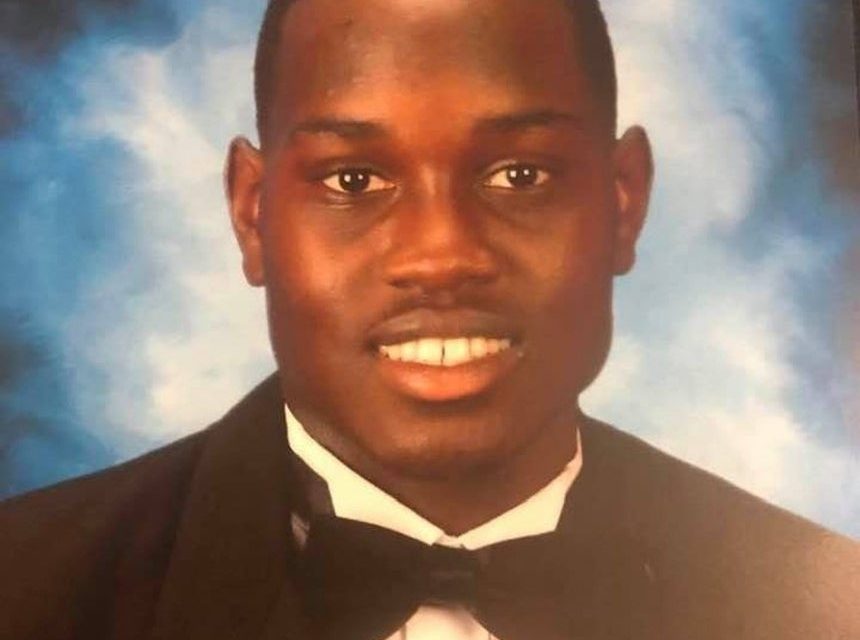 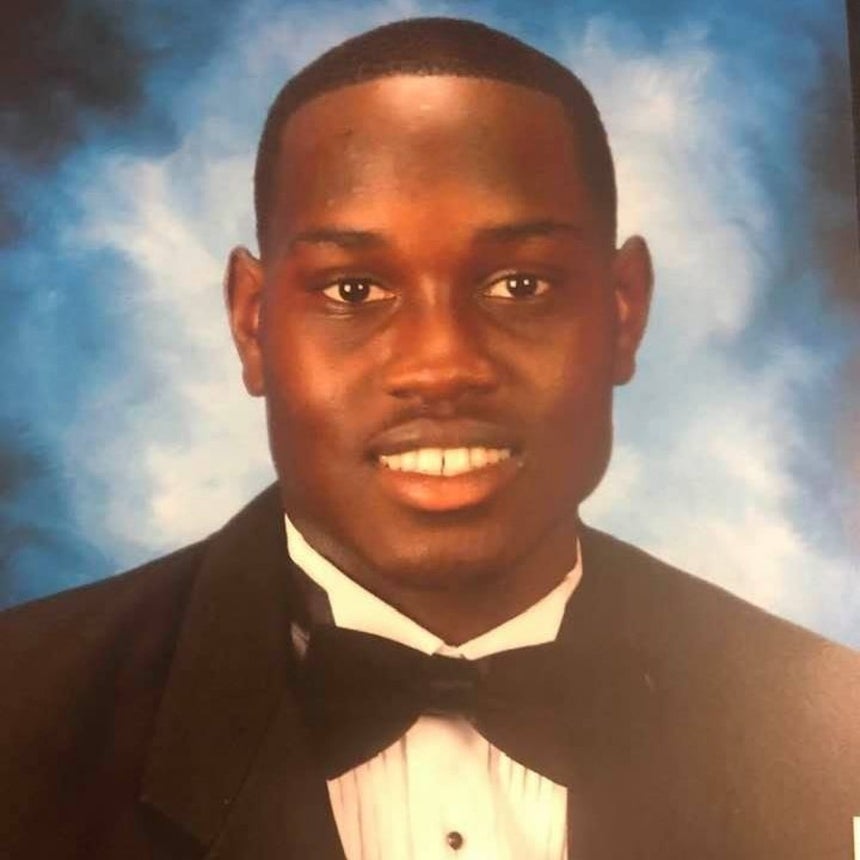 The killing of Ahmaud Arbery, a 25-year-old black man who was shot by two white men during his midday run in Brunswick, Georgia, has sparked a nationwide uproar. Emory black students and professors were left reeling as feelings of trauma and agony have resurfaced over another killing of an unarmed black person.

“I want every white person in this nation to know that when this happens, we are shocked but not surprised,” Creative Writing Program Director and recent Pulitzer Prize winner Jericho Brown said. “We do not want to be murdered, but we are not surprised when we are. That is what black people know about possibilities from white people in this country.”

The shooting, which occurred on Feb. 23, captured the public’s attention after a video that recorded Ahmaud’s death was released by Brunswick attorney Alan Tucker on May 6. Gregory McMichael and his son Travis McMichael, Arbery’s killers, were not arrested for 74 days.

The NAACP has been instrumental in raising awareness about the killing, which went largely unnoticed until the video was released. Incoming Emory NAACP President Zakiya Collier (21C) said she was heartbroken upon hearing about Arbery’s death and could not bring herself to watch the video.

“I was completely devastated knowing that he was doing such a simple task and he was just violently attacked,” Collier said. “I haven’t watched the video. I don’t think I have the heart to watch the video. It’s that heartbreaking for me.”

Brown said he also could and would not watch the video of Arbery’s killing, as it was yet another traumatic instance of “black people murdered on film for having done absolutely nothing, so often at the hands of white people.”

“It is just heartbreaking. It takes a toll on people’s family and extended family,” Brown said. “It takes a toll on those of us who know that this very thing could happen to us when we go for a run to get some air in the middle of a pandemic. There is no time in this country when we are safe.”

“Even with quarantine and social distancing, we are still not safe,” Richmond said. “It pains me because when news really broke of this, he had already been dead for about two months. His mother was the main one communicating with these people before she got the attention of the NAACP and they were able to raise awareness.”

When the video of the shooting leaked online, many saw it as clear evidence that local authorities had illicitly covered for the McMichaels, who have ties to law enforcement and the district attorney’s office.

“It confirmed what we already knew,” Richmond said. “What made me most upset was the fact [that local authorities] had it in their possession for a while and it did not match up with their story — it showed the exact opposite. What the video doesn’t show, but what we already know, is that the man who filmed it was part of the chase. They encircled [Arbery], and he had no way out.”

The coronavirus pandemic has significantly altered the physical nature of community organizing, protesting and awareness campaigns, as large in-person gatherings are banned. The Emory NAACP is supporting the Georgia NAACP’s efforts in raising awareness about the injustice of Arbery’s death.

“What we are doing is making sure people are informed,” Richmond said. “The important thing for us is that [Arbery] be humanized to make sure people understand he had a life just like them.”

Richmond said that actions taken by the NAACP will avoid gatherings, but there are still ways for people to get involved safely. On social media, Emory’s chapter encouraged people on May 8 — what would have been Arbery’s 26th birthday — to walk, run or jog and post pictures on social media with the hashtag #IRunWithMaud.

“Not everyone has the ability to go further,” Richmond said. “For the people who are comfortable, we are encouraging them to call the people accountable like the [district attorney] and police.”

“Send phone calls to them, spread the word,” Richmond said. “It is important for us as a college campus to stand in solidarity with Ahmaud and make sure that people are aware and keep his memory alive.”

Brown, who recently won the Pulitzer Prize in poetry for his collection, “The Tradition,” previously told the Wheel that the shooting and death of 12-year-old Tamir Rice in 2014 heavily influenced his work. Included in his collection are poems surrounding the myriad killings of other unarmed black individuals, including Eric Garner, Mike Brown and John Crawford, by white police officers.

Brown believes that Arbery’s case has been marked by conspiracy on behalf of local authorities from the beginning. He also believes that it maintains a larger trend of structural racism within Georgia.

“Everything about this case seems like cover-up and conspiracy on the part of that town’s officials,” Brown said. “I find that embarrassing for the state of Georgia, but Georgia is the same state that killed Troy Davis, though they had evidence that he shouldn’t die.”

Troy Davis, a black Georgia man who many believe was wrongly convicted of the murder of a police officer, was executed in 2011 despite a petition that garnered over 600,000 signatures to commute his death sentence.

Brown also noted that the gross mishandling of Arbery’s death mirrors larger racial inequities within the state, such as Gov. Brian Kemp’s mandated re-opening of Georgia.

“This is the same state where Kemp is willing to send people back to work knowing that the workers being sent back are so often brown and black people,” Brown said. “With that, I can’t be surprised that there are white men hunting black people for no reason.”

“I’m not surprised because of the way in which black people in America have historically been stereotyped as evil, up to no good, dangerous and criminal,” Yancy said. “When you think about that history and you think about what happened to Ahmaud Arbery, it is to be expected that black bodies have no place … where they can be protected from either state-sanctioned violence or individuals who self-deputize themselves as authorities of the law.”

The McMichaels have been charged with murder and aggravated assault and booked into the Glynn County jail. Atlantic Judicial Circuit District Attorney Tom Durden said the case should be presented to a grand jury to consider criminal charges, but a moratorium on all Georgia judicial proceedings will preclude further proceedings until June 12 at the earliest. No bond has been set.

Yancy is not confident that justice will be served given “the history of white police officers getting away with killing innocent and unarmed black people.”

“What is caught on videos, body cameras and cellphones can be reinterpreted through the white lens in such a way that the black body still becomes the perpetrator of the violence, Yancy said.