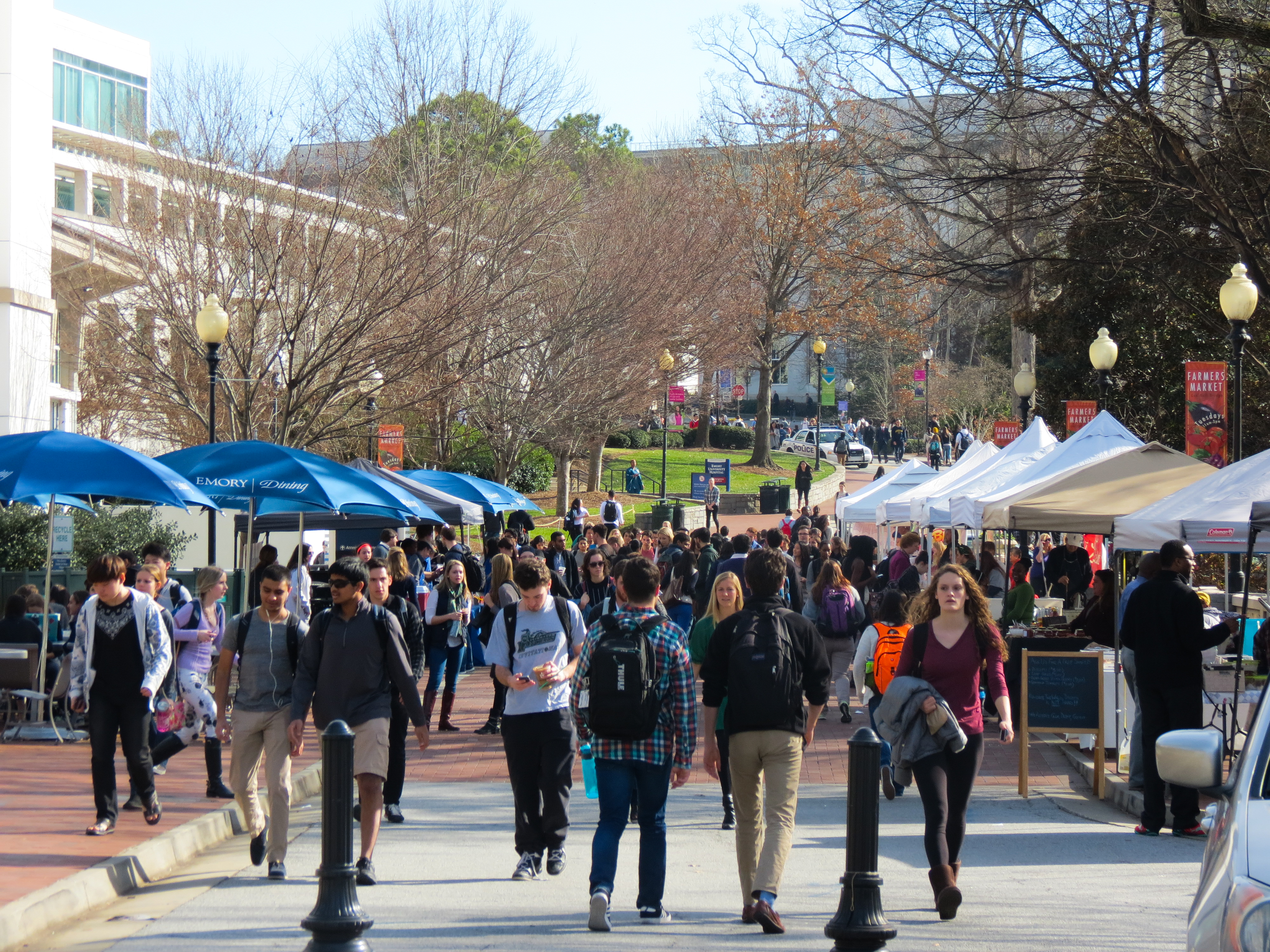 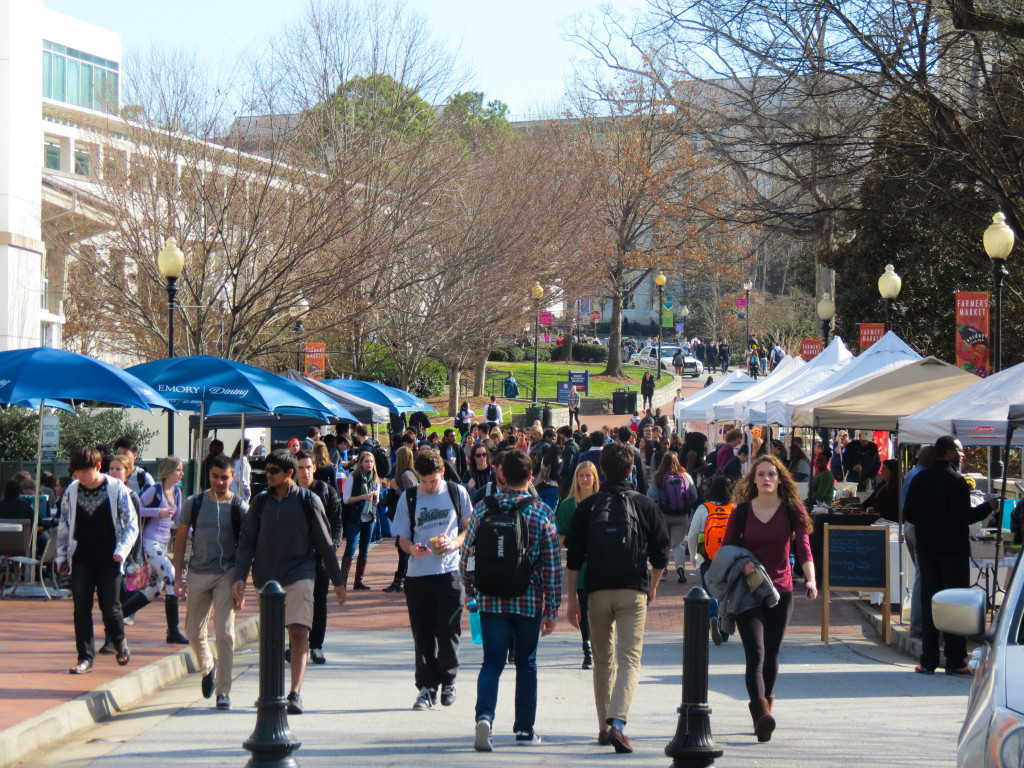 A lawsuit filed on behalf of Willa DeMasi (21Ox, 23C) on May 8 claims the University’s transition to remote learning hampered students’ educational experiences and necessitates partial tuition refunds for all students enrolled for Spring 2020.

The complaint, filed by Hagens Berman Sobol Shapiro LLP, asserts that aggregate damages are in excess of $5 million.

The complaint defines members of the class action suit to be anyone who was enrolled at Emory during the Spring 2020 semester and paid for tuition, fees and housing but were denied access to in-person instruction or campus facilities. The complaint states that all class members represented by DeMasi “are entitled to damages, including but not limited to tuition refunds, fee refunds, and/or room and board refunds.”

While the University did not refund any tuition fees after the transition, other fees such as housing and dining were refunded by 40%, a percent proportional to the number of days remaining in the semester after the required move-out date of March 22. The complaint argues, however, that many students, including Demasi, left campus housing prior to that date.

“While some colleges and universities have promised appropriate and/or proportional refunds, [Emory] has only offered wholly inadequate de minimis refunds and has not acted fairly, equitably, and as required by the law,” the complaint reads.

Hagens Berman contends that some of the refunds were “based on outdated financial aid equations and collections, without taking into account disruptions to family income, a particular concern now when layoffs and furloughs are at record levels.”

The complaint argues three counts for the suit: a “breach of contract” that argues Emory failed in its obligation to students to provide in-person instruction; an “unjust enrichment” that argues Emory is profiteering unless it returns tuition fees; and a “money had and received” that argues Emory “intentionally interfered with the rights of Plaintiff” in its transition to remote learning.

In defense of partial refunds for tuition, the complaint cites a Change.org petition organized by an Emory student that requests partial refunds of tuition fees. The complaint also quotes an Emory Wheel op-ed and editorial, which detailed the difficulty of learning in a remote environment.

The plaintiffs also argue that the University’s “campus experience” and “face-to-face, personal interaction with skilled and renowned faculty and staff” is central to the institution’s recruiting and retention efforts and that online learning fails to uphold this commitment.

Assistant Vice President of Reputation Management Laura Diamond told the Wheel in a May 12 statement that Emory has “continued to provide students with an excellent education” despite difficulties resulting from the pandemic. The statement also cited University initiatives such as the $5 million EmoryTogether fund as evidence of its support for students during the crisis.

“This lawsuit is similar to dozens of others filed across the country and Emory will vigorously defend the litigation,” the statement reads.

“Hagens Berman is investigating universities and colleges across the nation and is seeking to represent students, parents and guardians against any higher education institution that has failed to repay losses due to COVID-19.”