Stevenson Urges Class of 2020: ‘Do Uncomfortable Things in Service of Justice’ 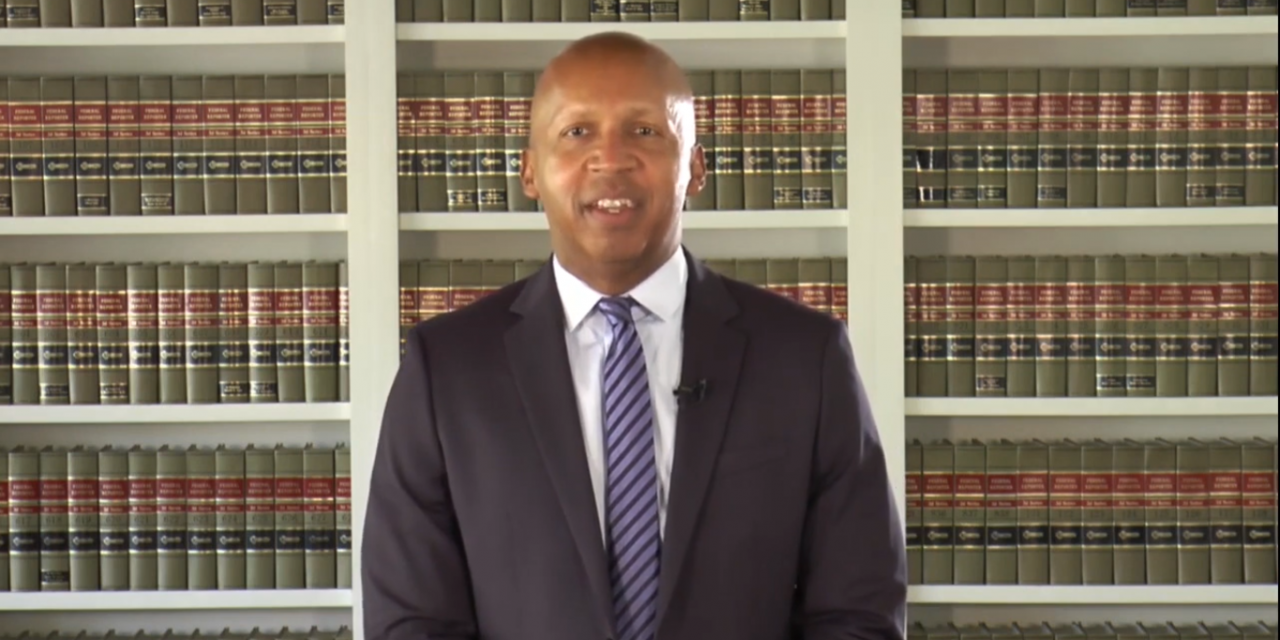 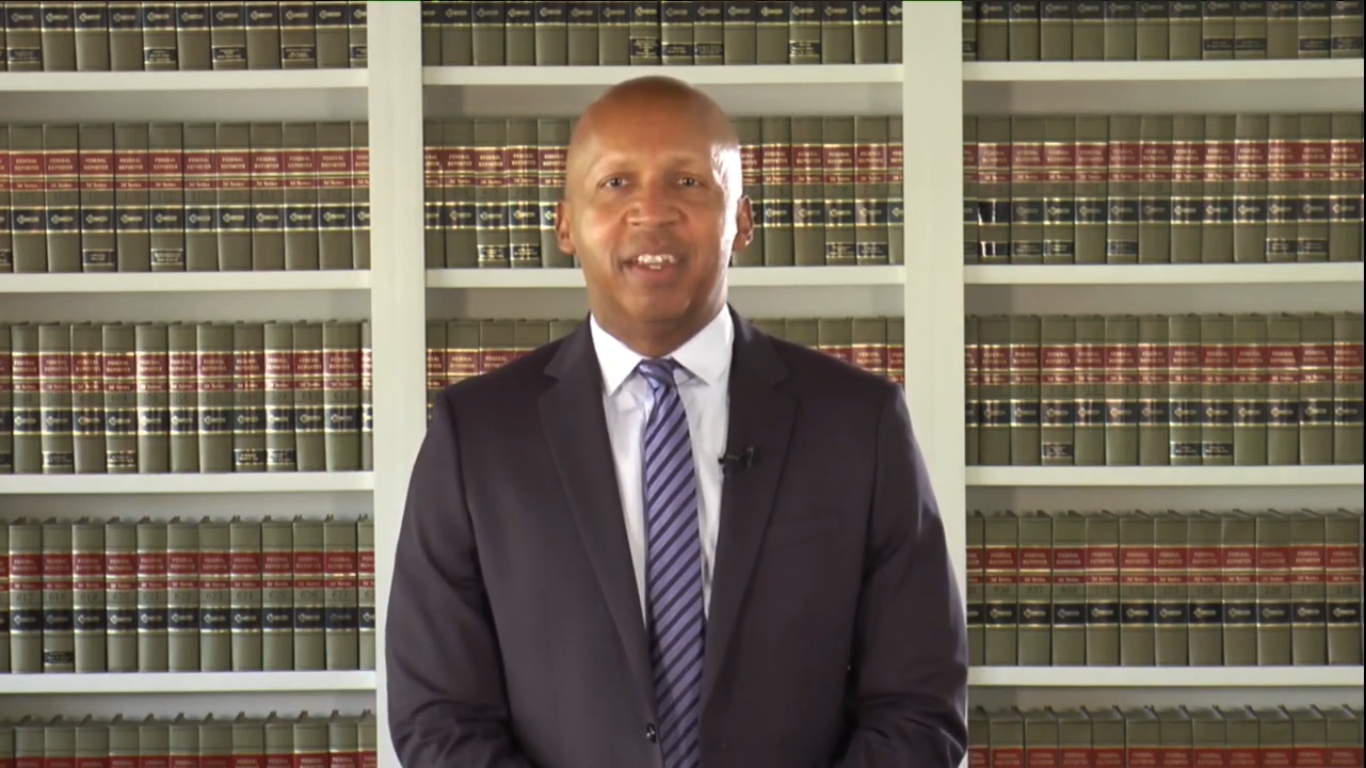 Bryan Stevenson speaks to graduating seniors on May 11.

After graduating from Harvard Law School in 1985, Stevenson worked as a lawyer for the Southern Center for Human Rights before founding the Equal Justice Initiative in 1989. Stevenson’s memoir, “Just Mercy: A Story of Justice and Redemption,” was the Common Read selection for the Class of 2022 and the inspiration for the 2019 film adaptation of the same name.

Standing before a wall of stuffed bookshelves, Stevenson discussed the problem of mass incarceration in the American prison system, emphasizing the importance of narrative in shaping how we understand crime.

“About 40, 50 years ago, we had politicians that started this misguided war on drugs,” Stevenson said. “We said that people who are drug-addicted and drug-dependent — those people are criminals. … We didn’t have to make that choice.”

Stevenson attributed that choice to fear and anger, which he believes are at the root of injustice. He recalled how these narratives produced by fear and anger have shaped America, citing the narratives of genocide and slavery that still “haunt” Americans in the 21st century.

“I actually don’t think we’re free in America; I think we’re burdened by a history that we haven’t confronted,” Stevenson said, echoing the sentiments of his 2018 campus talk.

Stevenson briefly mentioned the death of Ahmaud Arbery, a black man who was killed by two white men while jogging in Brunswick, Georgia, on Feb. 23. Stevenson suggested that Arbery’s death is an example of terrorism in the American South and highlighted how narrative is continually used to demonize African Americans. Arbery’s death received national attention recently, as video of the shooting was released and the two suspects were arrested 74 days after the incident occurred.

Stevenson concluded his address with a call to action, urging students to find ways to “get proximate, change narratives, stay hopeful and do uncomfortable things in the name of justice.”

Stevenson’s address was the only live part of the ceremony and featured a Q&A session with questions submitted by viewers. One question asked how Stevenson pictured the coronavirus pandemic impacting the legal system. Stevenson said the legal system would be responsible for ensuring that the health care inequality exposed by the virus is addressed. Other questions probed prison abolition and voter enfranchisement. The rest of the ceremony consisted of pre-recorded videos by staff, students and faculty.

Before Stevenson’s address, University President Claire E. Sterk gave brief, pre-recorded remarks at her last commencement as president. Her positive sentiments were interspersed with videos from prior commencements and Emory students prior to the closure of campus. Sterk praised the Emory community’s resilience and encouraged graduates to reflect on the past four years.

“Life will not be the same for any of us, but we do have control over the ways in which we are going to move forward, which feels so much more difficult today than it will down the road,” Sterk said.

Stevenson, Alison Singer and Francoise Barré-Sinoussi received honorary degrees as part of the ceremony. Singer, an autism advocate, is president of the Autism Science Foundation, and Barré-Sinoussi is a Nobel Prize winner and French virologist known for her HIV/AIDS research.