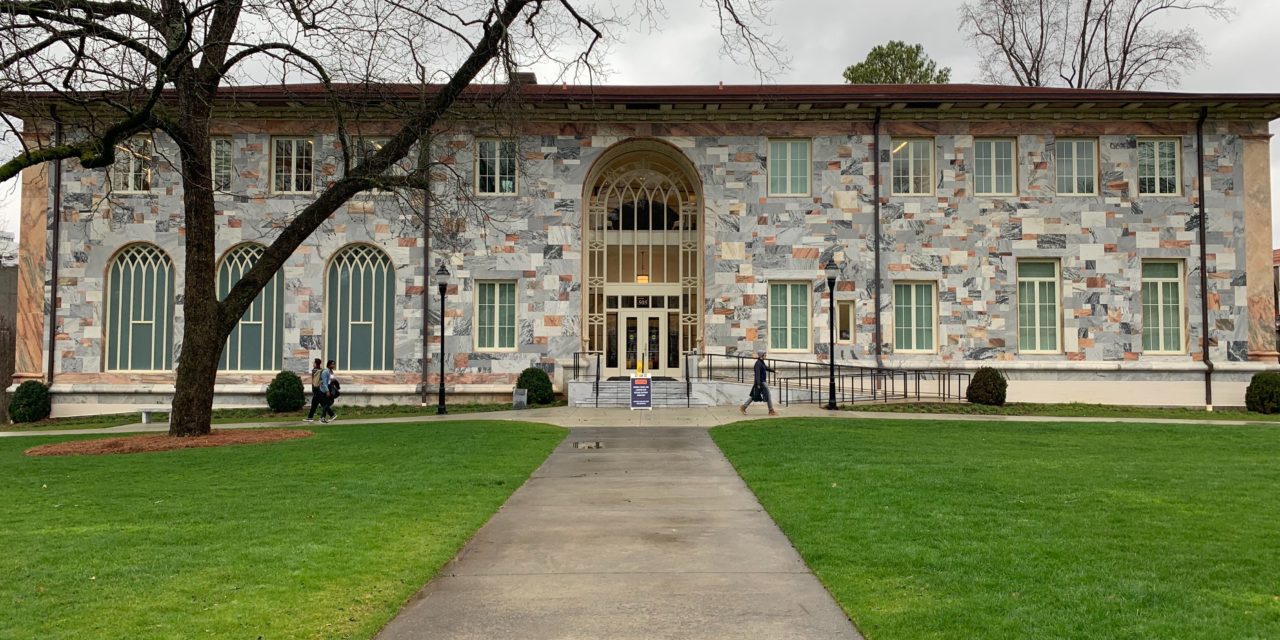 Interim Provost and Executive Vice President for Academic Affairs Jan Love apologized in an April 2 email to recipients of the Student Support Stipend for unclear communication about where the stipend came from. She announced that recipients would receive an additional $1,000 from the Emory Together Fund.

Love previously stated in a March 17 University-wide email that financially vulnerable students would receive a $1,000 stipend to aid their transition to remote learning.

Eleven days later, after students were granted the stipend, the Office of Financial Aid sent an email to recipients explaining that the $1,000 would be taken out of the University’s reimbursement for unused non-tuition fees. The University calculated that 40% of these fees, which included payments for housing, dining, athletics, parking and other services, would be refunded to students.

Love’s March 17 announcement did not explain that the stipend would represent the first $1,000 of recipients’ refunds.

“The $1,000 provided to those students represented the first installment to help as unexpected costs arose,” Love wrote in the April 2 email. “However, in our haste to share information and due to the limitations in our financial software, the $1,000 appeared as a credit for room and board. Unfortunately, we did not immediately and clearly communicate how the information would be displayed and for that we apologize.”

Members of the Student Government Association (SGA) and College Council (CC) condemned the University in their respective meetings the week of March 30 for miscommunicating how low-income students would receive financial support during the transition to remote learning.

In its April 1 virtual meeting, CC unanimously passed a resolution “aggressively condemn[ing]” the University for failing to communicate how the Student Support Stipend would be related to refunds for unused non-tuition fees. The resolution asks that Emory apologize to the students affected by the miscommunication and provide an additional $1,000 to the stipend recipients.

“The treatment of the stipend as part of a pending refund was never communicated publicly and is entirely inconsistent with the common definition of the word stipend,” the prospectus reads. “College Council stands in solidarity with the students who have protested this unjust and inequitable action.”

CC President Jacob Hicks (18Ox, 20C) emailed Love and Executive Vice President for Business and Administration Christopher Augostini about the issue on March 17. The administration’s response was apologetic, and Hicks said they told him that “the communication was rushed and the wording implied funding in a way [they] didn’t intend it.”

“I take them at their word, but even if there was a communication issue, there was money promised to people and then they didn’t receive it.” Hicks said. “This is a colossal miscommunication … and we stand with the student[s] affected by this.”

CC legislators also discussed other inconsistencies with Emory’s reimbursement process and suggested that the University provide students with an itemized list of their refund for transparency and work with students on payment plans.

Palmer also suggested that a student group should be involved in reviewing such communication to ensure that such mistakes do not occur again.

“I think that any more of this communication has to be vetted by some group of students — either it is a board looking at the comments … or student leadership … but some students need to get eyes on it,” Palmer said.