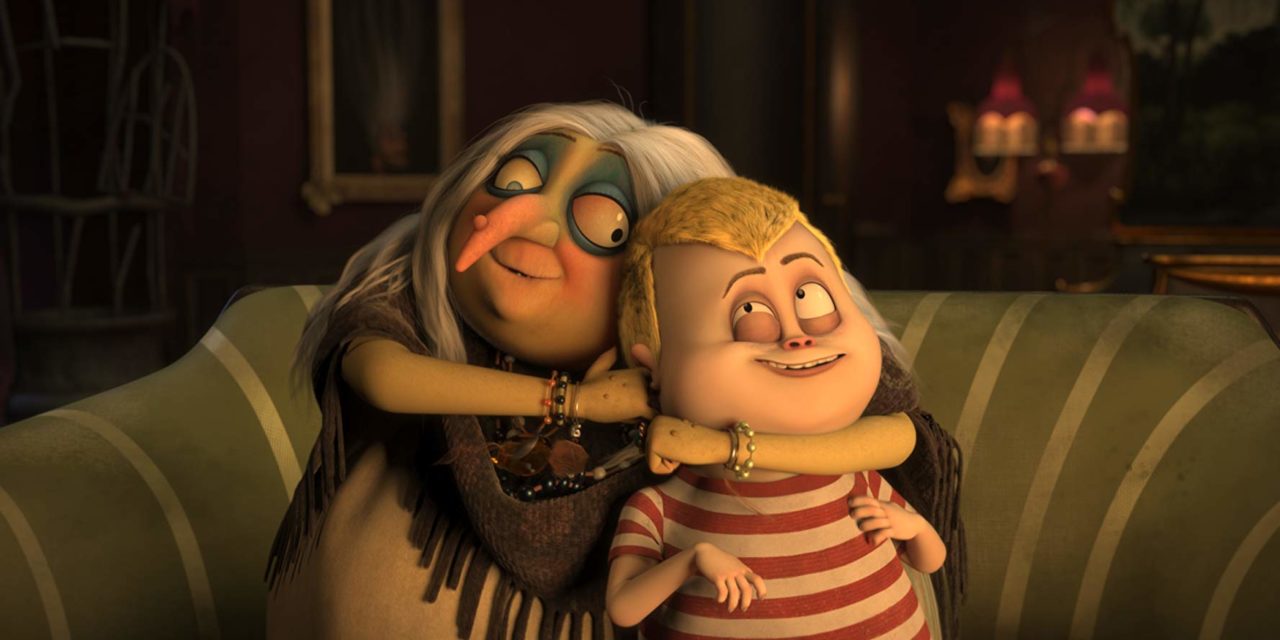 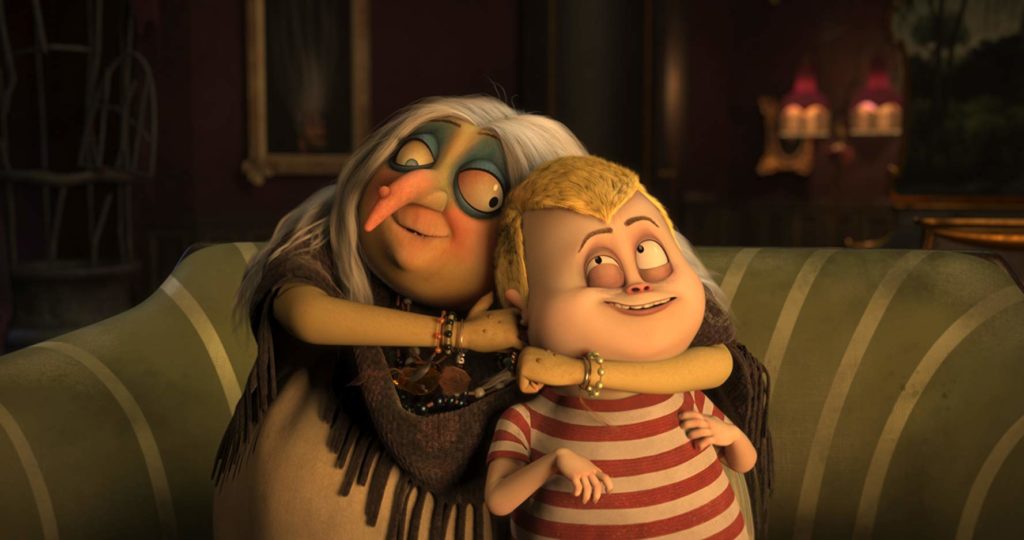 Opening with a scene ripped straight from “Shrek,” “The Addams Family” loudly begins with a wedding interrupted by a mob of angry townspeople, pitchforks and all. The opening scene is a good indicator for the entire film: entertaining, pleasantly sticks to the Addams franchise, but far from original.

The 2019 “The Addams Family” is an animated reboot of the 1960s live-action television series and subsequent 1991 movie. The film follows Morticia (Charlize Theron) and Gomez Addams (Oscar Isaac), two individuals with a love for all things creepy and undesirable. After their disaster of a wedding, Morticia and Gomez flee to New Jersey. They stumble across a haunted insane asylum above a swamp and decide to make it home.

Thirteen years later, the home is equipped with a pet lion, a giant Venus flytrap, a “whine cellar” and their two children, Pugsley (Finn Wolfhard) and Wednesday (Chloë Grace Moretz). The story pays homage to the 1991 film with Gomez and his brother Fester’s (Nick Kroll) reunion. Margaux Needler (Allison Janney), a home makeover personality, poses a threat to the Addams’ family gathering and general livelihood by draining the swamp and building a community called Assimilation. The film follows the battle between Needler’s obsession with conformity and the Addams’ originality.

It’s immediately clear that directors Conrad Vernon and Greg Tiernan understand the nostalgia of “The Addams Family” with their choice to throw in the classic snap-filled song every 15 minutes. The film’s soundtrack combines different genre renditions of the original “The Addams Family” theme song with other pop hits, soulful classics and animated film song tropes. My personal favorites include Cardi B’s “I Like It,” sung a cappella by a plate of talking heads, and an EDM version of “The Addams Family” theme song. The soundtrack ensues audiences to snap and sing along.

The most impressive part of the film is Vernon and Tiernan’s ability to uphold what the Addams’ are all about: family values and alienation.

Not only are there lessons to be learned about parent-child relationships, but the animation prowess and creativity shines through with a wide variety of Addams family members — including Cousin Itt (Snoop Dogg) — rolling up to their family reunion, each family member crazier than the next.

The complexity of the Addams is that they have historically been a social commentary on society’s aversion to “outsiders.” Fortunately, this theme is not lost in this adaptation. The gentrifying, angry mob living in the model town ofAssimilation turns against the Addams, saying that they’re different and dangerous and need to be run out of town. It seems clear that the directors are discussing the topic of immigration and general pro-hate sentiments of the 21st century.

The directors excel at clearly articulating these more significant social issues for a young audience by continuing what the “The Addams Family” has discussed for decades. That being said, the resolution and downfall of the town Assimilation simplifies the intricacies of the issues at hand, which can be the nature of films made for a younger audience.

The 2019 “The Addams Family” does not break the mold for animated films but instead incorporates the complexity of the Addams Family values into a formulaic storyline. Inherently, the Addams’ nature of being outsiders who are hated and persecuted by their communities tackles larger social topics than most children’s films. However, the 2019 rendition fails to take risks by simplifying the social issues it goes for and following overused themes like teenage rebellion, parental-child failure and a tired Romeo-Juliet story.

Although “The Addams Family” fails to change the game for animated films, I recommend seeing it if only to snap along to the catchy classic tunes.