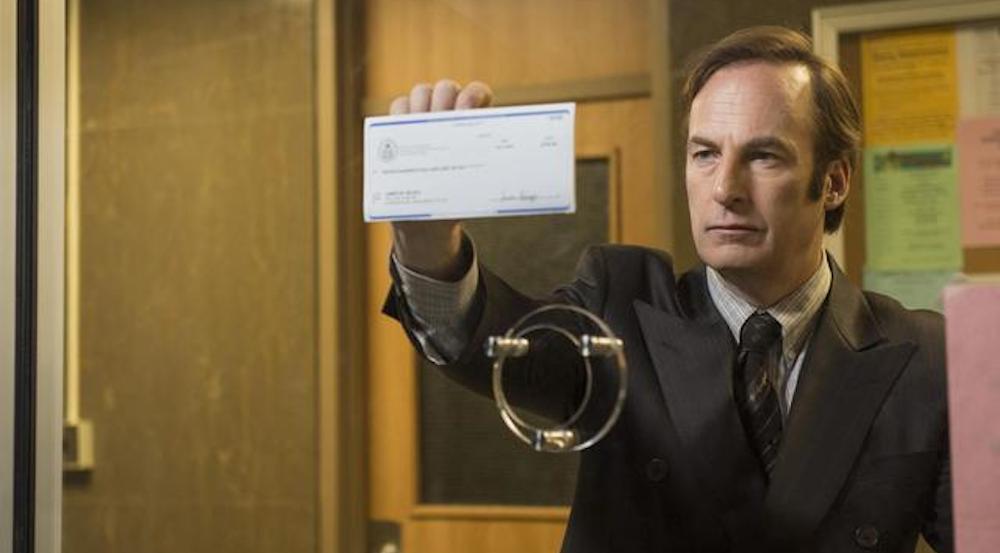 “Better Call Saul” premiered Feb. 8 on AMC. The show tells the story of Jimmy McGill, played by Bob Odenkirk (above). | Courtesy of AMC

After “Breaking Bad”’s finale in 2013, the fans’ appetite for more suburban desert corruption was ravenous to say the least. As someone who has clocked in an inexcusable fraction of my life browsing the “Breaking Bad” subreddit, I can certainly relate. The Feb. 8 premiere of the crime drama’s spinoff, “Better Call Saul,” was more than enough to satisfy me (at least until there is a Jesse Pinkman spinoff).

“Better Call Saul” focuses on the life of public defender Jimmy McGill (played by Bob Odenkirk) long before he became the less-than-ethical Saul Goodman that we all know and love from “Breaking Bad.” Jimmy has difficulty making ends meet, all while taking care of his ill brother, a formerly successful lawyer named Chuck (played by Michael McKean). As Jimmy struggles to find a way to make more money, he slowly learns that good men don’t necessarily make good lawyers.

I had two anxieties going into this series: 1) it wouldn’t take itself seriously enough or 2) it would take itself way too seriously. It would be all too easy to make a series about a shifty lawyer and make fun of him the whole time. Lawyer jokes rank among jokes about Congress and ex-girlfriends as the most overused, groan-worthy gags in history (based on a very scientific study I did in my head just now). I knew this would be an unlikely route for creator Vince Gilligan to go but the fear was placed in the back of my head ever since I saw the first trailer for the show, which was short, sweet and quippy. A more likely way for Gilligan to go would be to take Saul’s character and try to give it the dark intensity that we saw with Walter White. The series is still young, so this may happen, but Gilligan seems to be easing into it.

Thankfully, “Better Call Saul” makes a happy home between drama and comedy, and places character development as its number one priority. Every small action in the show is another building block towards Jimmy becoming Saul. More importantly, the series answers the question we always ask about a prequel: “Why should we care if we already know what’s going to happen?” Even this early in the series, we see Jimmy’s transformation and development in subtle, yet significant ways. In every scene, pieces of Saul break through Jimmy’s well-meaning exterior.

Much of this character depth comes from Bob Odenkirk’s performance. Where Bryan Cranston acted with quiet intensity in “Breaking Bad,” Odenkirk conveys more of a jumpy, quick energy type that’s both entertaining and endearing. The performance remedied any anxiety about Saul’s character (an oftentimes wacky secondary role) getting watered down in order to be more palatable for a main role.

It’s hard to find anything to dislike about this show so far. Everything from the writing to the acting, from the cinematography to the editing, is done with the same methodical care that was put into “Breaking Bad.” And yet, “Better Call Saul” manages to be its own distinct series with its own unique voice and tone.

If there is one thing that can be criticized about “Better Call Saul,” it’s that much happens in very short periods of time. The show’s hyper pace is only appropriate to match its fast-talking character, but slower moments are needed in a show in order for all of the action to sink in with the audience. That’s not to say that the show doesn’t have it’s slow moments, but rather, that the fast moments soak up more than their share of the hour-long time slot. Of course, this is to be expected in the introductory episodes of a new series, but everything still happens before your eyes at a breakneck pace.

The verdict? “Better Call Saul” is an expertly built series from top-to-bottom. The comedy is smart, the tense moments are heart-stopping and the character development is fascinating. This is a series you will not regret becoming obsessed with. 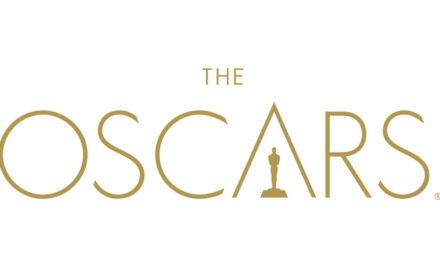 The Oscar Nominees: Always What You Expect, Never What You Hope 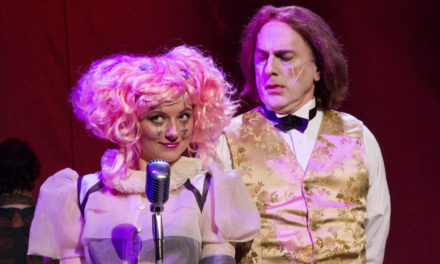