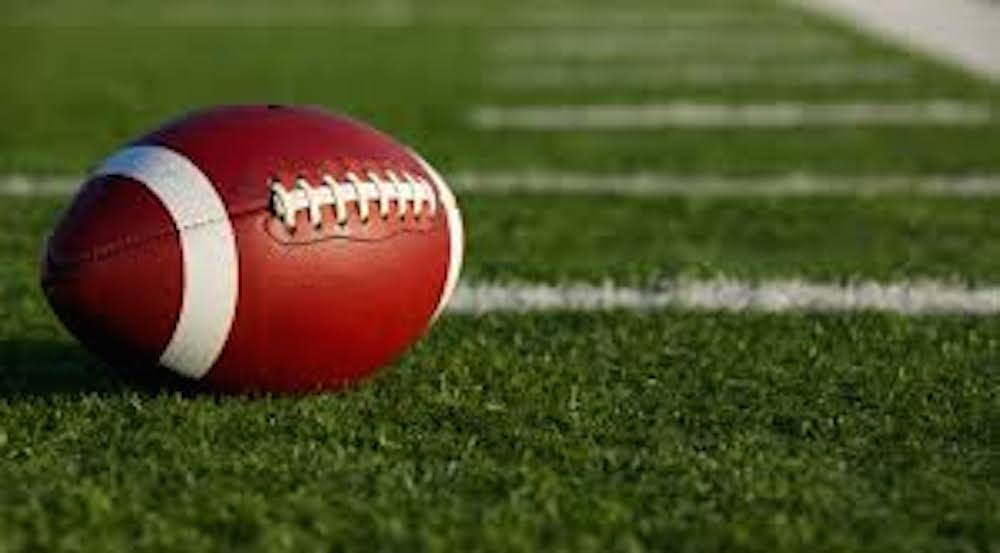 Last week the Packers were embarrassed. In arguably his worst performance since entering the NFL, Green Bay quarterback Aaron Rodgers threw for only 77 yards on 14 for 22 passing. In addition, the Packers only ran for 90 yards. Last weekend’s game said a number of things: never underestimate Peyton Manning (or the Denver defense) and be weary of the Packers “lethal” offense when they match up against a strong defense. Enter the Carolina Panthers.

The Panthers continue to be one of the last remaining unbeaten teams in the league. Yes, they seem to win in some sort of late game fashion, as they did in their Week Eight 29-26 overtime thriller against the Colts. After trading field goals in overtime, linebacker Luke Kuechly picked off Andrew Luck in Colts territory to set up a Graham Gano 52-yard field goal for the win. Though the Panthers’ defense is ranked ninth in the league and is not as dominating as the Broncos defense, they could still very well pose a threat to the Packers, especially with home field advantage. Look for Carolina to steal a few pages from Denver’s playbook this weekend.

I had high hopes for these two teams at the beginning of the season. As time has gone on, my opinion of each has flipped — one week I love the Dolphins and hate the Bills while the next I love the Bills and hate the Dolphins. I just can’t figure it out. Lucky for me, this week, I get to see the two battle it out for AFC East bragging rights (and my official opinion from here on out).

The Dolphins got crushed by the Patriots 36-7 in Week Eight, but again, it was to the Patriots, so that was almost expected. Since quarterback Tyrod Taylor injured his knee in the Bills’ 14-13 win nearly a month ago, the Bills have lost their last two games to the Bengals and Jaguars under E.J. Manuel. It’s hard to predict how these two teams will matchup this weekend as the Bills have looked like a much different team without Taylor at center. However, if Week Three is any indication (the Bills beat the Dolphins 41-14) of this week’s matchup, there is no question that the Bills will come away with the win. On a side note, temperatures are expected to be in the thirties this weekend in Buffalo …

The Vikings are 5-2? Ignore that for a second. The more impressive statistic is that the Rams are 4-3. They haven’t had it easy either; their four wins have come against the Seahawks, Cardinals, Browns and 49ers. Their losses were to the Redskins, Steelers (before Big Ben became injured) and the Packers. That’s one tough schedule. To top it off, rookie runningback Todd Gurley is running laps around NFL defenses; in the last four weeks, Gurley has averaged 141 rushing yards per game while also posting three touchdowns. Gurley is also averaging 6.5 yards per carry — fantastic stats for anyone, let alone a rookie. Excluding Arizona, three of the Vikings’ last four games were against teams whose rush defenses rank amongst the 10 worst in the league.

I’m a believer in giving credit where credit is due, and the Minnesota Vikings certainly deserve a large amount of credit. Yes, their last three games (all wins) have been against sub-500 teams. However, Minnesota’s offense functions around Adrian Peterson. Whenever Peterson has carried the ball 20 or more times, the Vikings have won. Simply put, the Vikings need to run the ball well to win. St. Louis, unlike Kansas City, Detroit and Chicago (the Vikings last three opponents), happens to have the seventh best rushing defense in the league.

Tony Romo is (sort of) back. He began practicing this past Wednesday for the first time since injuring his collarbone on Sept. 22. Unfortunately, he’s still on the injured reserve list and won’t be able to take hold of the Cowboys’ offense until Nov. 22. Hopefully, it won’t be too late by then. Dallas is riding a five-game losing streak and plays host to the division rival Eagles who are coming off of a by week. Though Chip Kelly hasn’t had much success in the NFL after by weeks in the past, he’s sure lucky to be playing a Romo-less Cowboys. It’s sad to say, but I don’t think the bleeding in Dallas is going to stop anytime soon.